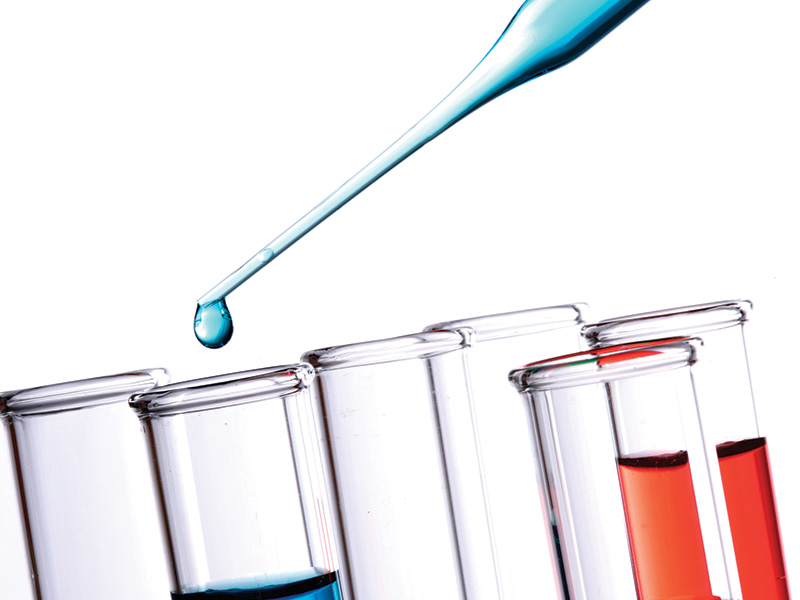 Why is it that residents of Grenville-sur-la-Rouge don’t bother to read or investigate issues but simply react and believe whatever negative story that makes the rounds? When the announcement was made regarding the Canada Carbon issue it was very clear that council was NOT approving the mine but was simply advising the province that it was not opposing the company’s plan to go to the next stage in the process with the government. The public consultation process comes after the province takes its action at this step in the process. All of this information was communicated and made available to anyone interested in finding out. It is interesting as well that there has been drilling on the property every year since 2013 with no public reaction. What did people think they were looking for?