When our words fail us 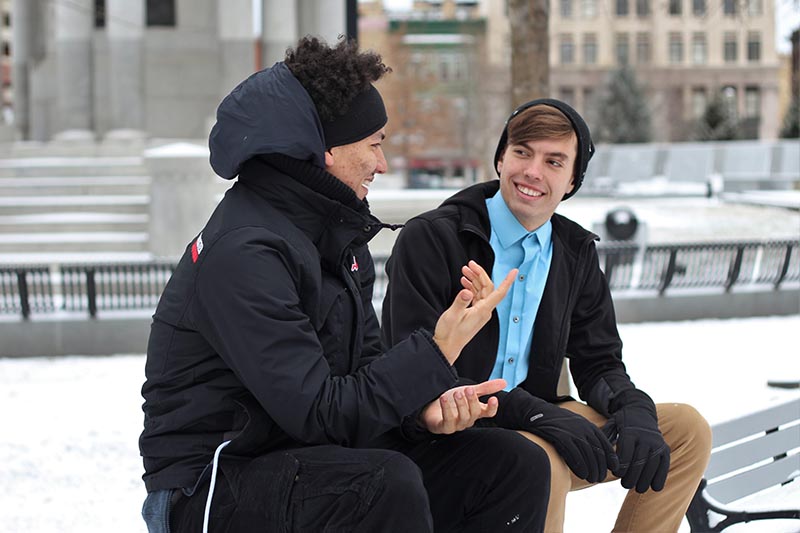 To be honest, I wasn’t going to write another column about the words that we say and what they mean.
But a discussion last weekend which turned into laughter about the nonsensical things we say left an impression.
And “to be honest”, that phrase was one thing that set me off.
Aren’t we all honest . . . all of the time?
And how about this one, “Well, to tell you the truth . . .” we begin. As if, what? That we normally don’t speak truthfully?
It seems to me that prefacing our words with those phrases calls our integrity into question.
Which means that you should: “Watch your back.” Darn it. What does that mean? I can’t really do that. I can’t even see my back, never mind watch it.
The other thing that is absurd is when people tell you that they were just about to say something – and then they say it.
You’re only in that place of being just about to say something for a second or two and to be honest, aren’t we all – always – just about to say something, given that none of us has taken a vow of silence?
No problem. I hate it when people say that to me. If everything is good, why mention any problem at all? I prefer: all good.
Why not state things in a positive way? I don’t drive to work every morning only to announce, “No accident!”
And then, the questions you ask, which may be out of place.
When people say, “I don’t want to talk about it,” they mostly don’t mean it. This answer usually prefaces full disclosure of some steamy story about a relationship break-up or a falling-out with a family member or friend.
Tip: when people tell you they don’t want to talk about something, jump in quickly with, “No problem!”
My best guess (as opposed to my worst guess) is that we don’t really like silence very much.  Nor do we want to take silent time to consider what we will say. We want to stay in the game and appear friendly, if we can.
We like those little word bridges that give us a chance to formulate what we will say next

.
Example: “Do you want to know what I think?” It is hard to say no to someone who asks you this, is it not?
When we edit articles for this newspaper, a lot of the time we cut, cut and cut some more. We do our best to avoid redundancies and even at that, sometimes things slip through in our rush to meet deadlines. Space has value and so we feel justified in reducing matters to their essence.
Imagine if we did that with our spoken words.
I have always noticed that a tendency to cough as I recover from a cold forces me to choose my words carefully. I speak less and yet somehow, life goes on. When I speak less, there is more time to listen and observe others.
I had read about a reclusive author once; he refused to allow people to speak to him, requesting instead that anyone wanting to communicate with him write down what they had to say. This, he felt, would eliminate idle chit-chat and wasted words.
We live in a time of sharing and venting and personal disclosure – much of this done online in various ways – and I wonder if we have lost the ability to keep our own counsel. I wonder if we have lost the notion of thinking something over and delving into it on our own before making pronouncements and judgements about ourselves and others. Maybe it would be good to give ourselves the time to reflect on other points of view before we air our stories.
In the end, they are all stories, anyway.
I try to remember that people’s own truths come from their experience, not from mine.
One has to still the chatter within and the urge to share one’s own thoughts, in order to hear and understand what someone else is saying.
If you follow me.
But please don’t follow me. Because that’s not exactly what I mean, although if you did follow me, you could watch my back. 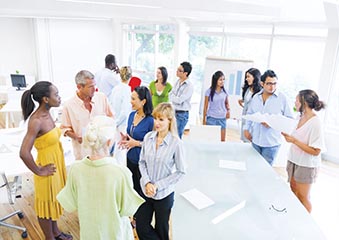 Life is a party. 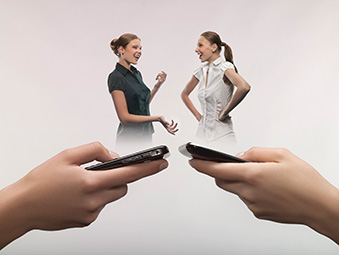 That’s not what I meant 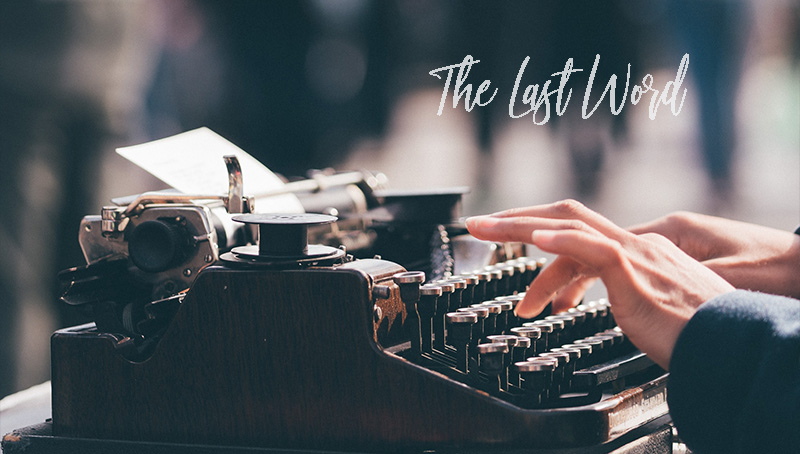