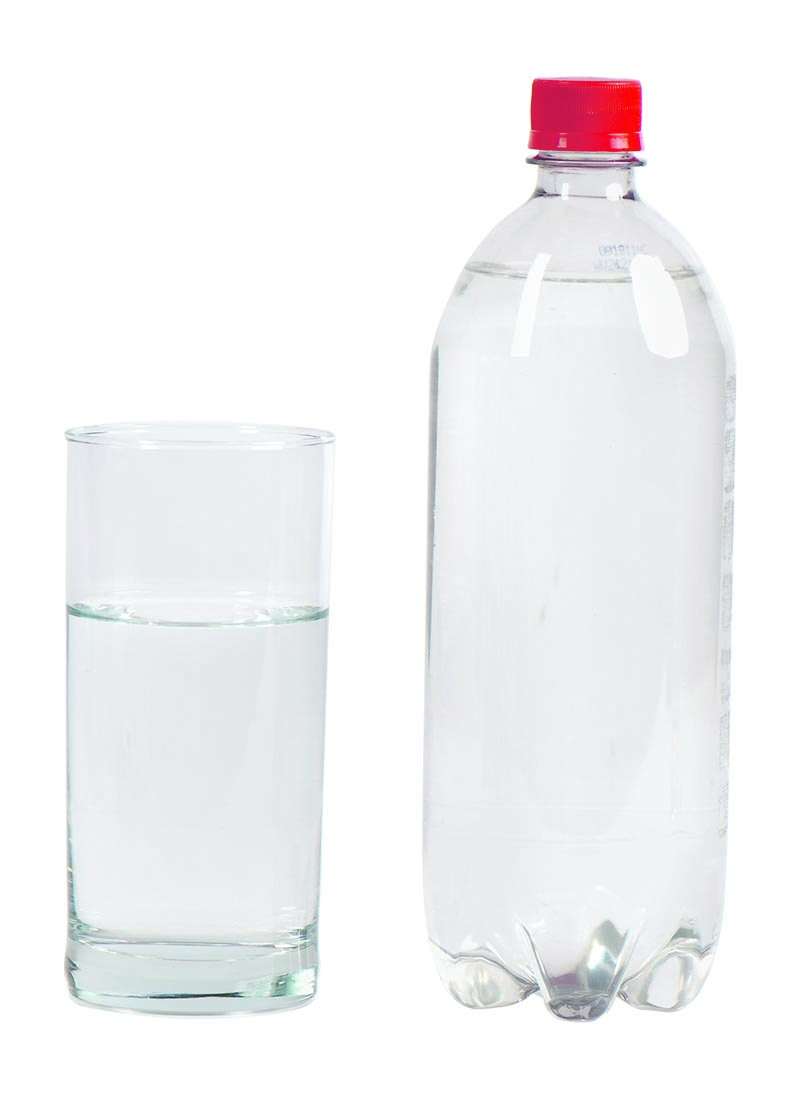 Despite mixed results lately, local environmentalists can be pleased about something: at least it’s not the water. In September, an Ontario municipality lost a bid to buy a nearby well. Nestle had raised its offer and dropped conditions in order to match the municipality’s offer. The move by the company sparked anger.

Residents of nearby Aberfoyle had recently protested against the renewal of Nestle’s permit to extract water from an aquifer near Guelph.
Now, Nestle can’t move forward with its Middlebrook project for the moment, because Ontario has announced a moratorium on new or expanded permits for water bottling projects.
The arguments against drinking bottled water are convincing: for one, we as citizens spend millions of dollars every year making sure everyone in our community has drinkable water at home. Plus, regular old water from a kitchen tap is at least as safe as bottled water.
Justin Trudeau even made the argument in an op-ed in the Toronto Star back in 2008, when he was a candidate for office: “The municipal water supply is more stringently tested than bottled water supplies. In Canada, CBC reports that local water supplies are inspected every day while bottled-water plants are inspected just once every three years,” says the article, called, “The case against bottled water.” Water-bottling companies like Nestle, Starbucks, and Coca-Cola have been criticised in the past for using up precious water resources. Starbucks even moved a bottling plant to another state after it was reported the company was bottling water in California, which was suffering from a serious water shortage.
This issue is now front and centre in Ontario, and we should use the opportunity to do something good. A few weeks ago, the province raised the cost of extracting water for bottling. The previous price was $3.71 per million litres. It was increased by $500 – so it’s now $503.71 per million litres of water extracted. That’s a huge increase, but more than anything, it demonstrates how low the price was before.
And critics have argued updating the price won’t be enough. The Council of Canadians, for example, has argued Ontario should ban water extraction for single-use bottling completely. After all, the increased fees won’t put the water back in the ground.
And it’s not clear if the increased fees will put a damper on water-bottler’s activities. The company’s statement on the increase expressed relatively mild disappointment: “We will accept the final water price set through this process,” it said. “In principle, we believe all groundwater users should be treated equally, but we understand and appreciate that opinions differ regarding the rates various water users should pay.”
Until March 20, 2017, Ontario residents can leave comments on the proposed new regulation. You can get more information and comment by visiting www.ebr.gov.on.ca and searching for the proposal (registry number 012-9574). This may not directly affect our area now, but it’s important that residents speak out on what Ontario’s water should be used for.