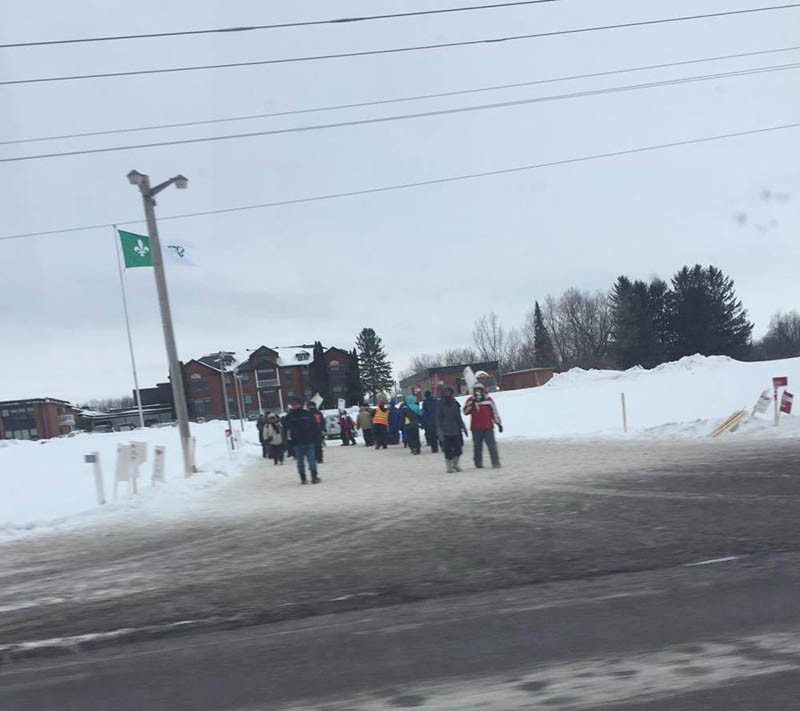 CUPE local 4155 has ratified an agreement with the Conseil scolaire de district catholique de l’Est ontarien (CSDCEO), according to a press release published by the union on Monday, February 13. The union described the agreement as “tentative,” and said its members would be back to work on Tuesday, February 14.

About 250 employees of CSDCEO represented by CUPE Local 4155 went on strike on February 7. The union says these include custodians, secretaries, and IT workers. There were picket lines in front of the CSDCEO headquarters on Highway 17 near L’Orignal.

In a written statement, Raymond Giroux, president of Local 4155, said his union gave five days notice of the strike and wanted a meeting with the school board Monday, ahead of the strike.

“We are faced with an employer that insists on standing alone in the province in its failure to bargain, and so we have arrived at job action. We are ready to return to the table, and we’ve advised the board of that, but we are still awaiting their call,” his statement said. On Monday, February 6, CUPE published a press release asking for the school board to meet with them that day in order to avoid a strike.

The school board, meanwhile, published a statement Tuesday, February 7 which says at the last meeting between CUPE and CSDCEO, it was the union that left the negotiating table.”On February 6, we offered to meet members of the union on February 7, but they unfortunately refused,” says the press release. A statement attributed to Francois Turpin, director of education for the board, said it appeared there were differences between the actual offer made by the school board and what had been communicated to members of the union. A second press release published by the board on February 8 said the CSDCEO schools will remain open and said the school board is “waiting for them to accept to return to the negotiating table.”

The union’s agreement with the board expired in August of 2015. 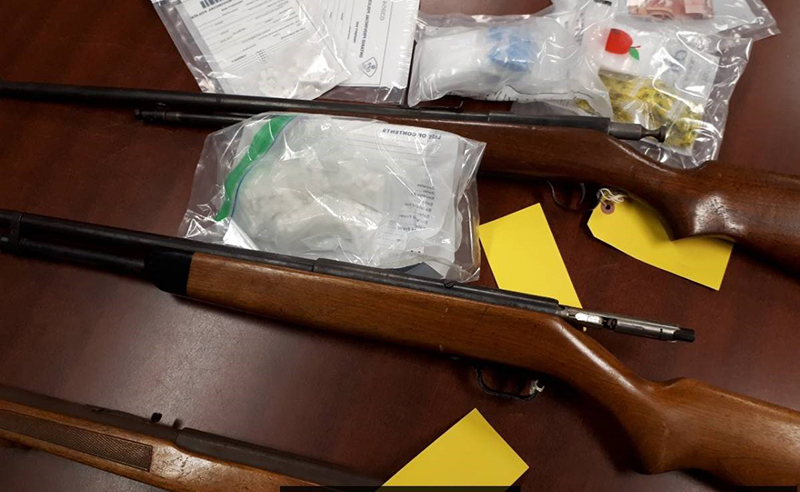 Arrests and charges related to drug trafficking in Hawkesbury 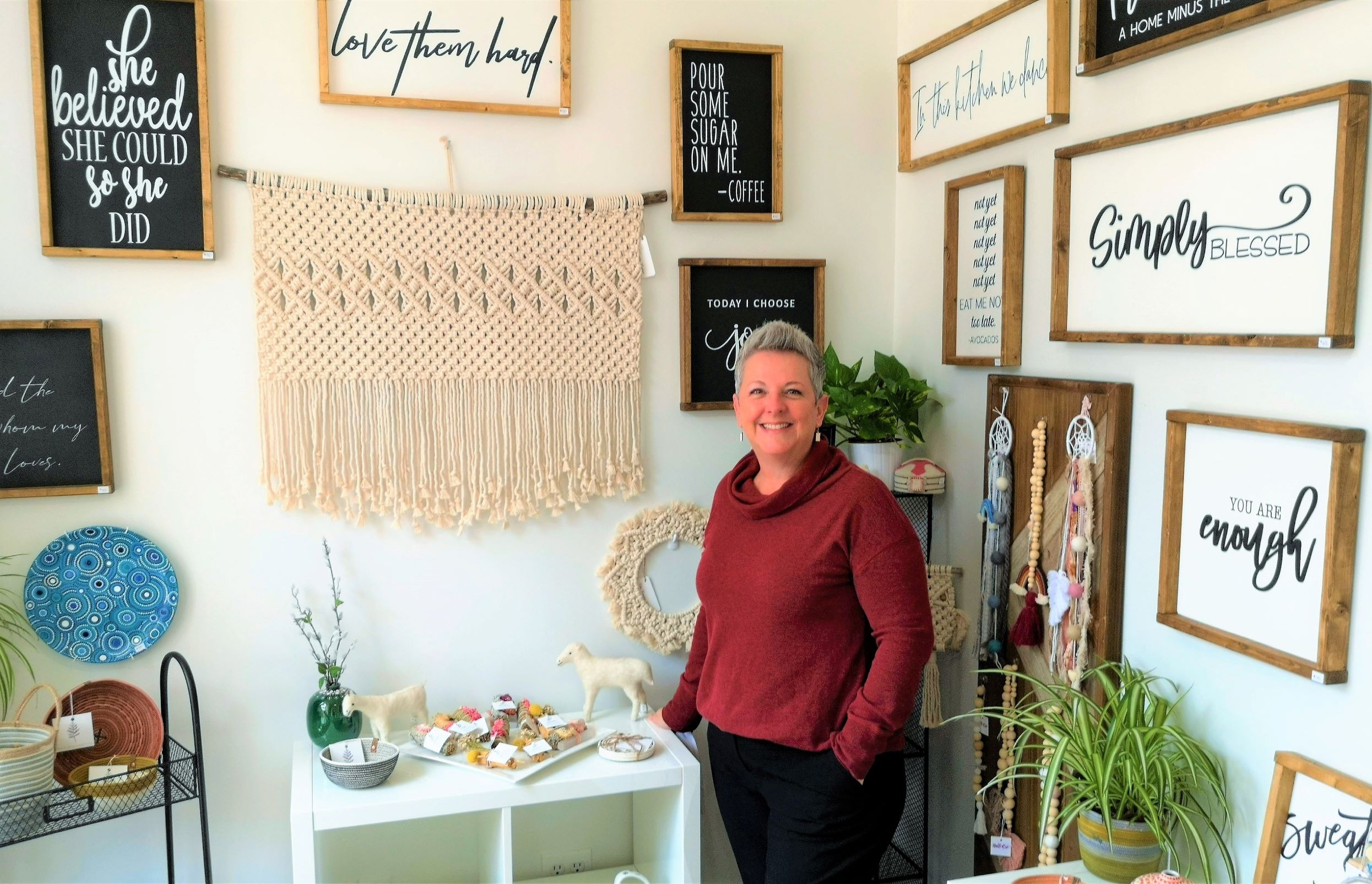 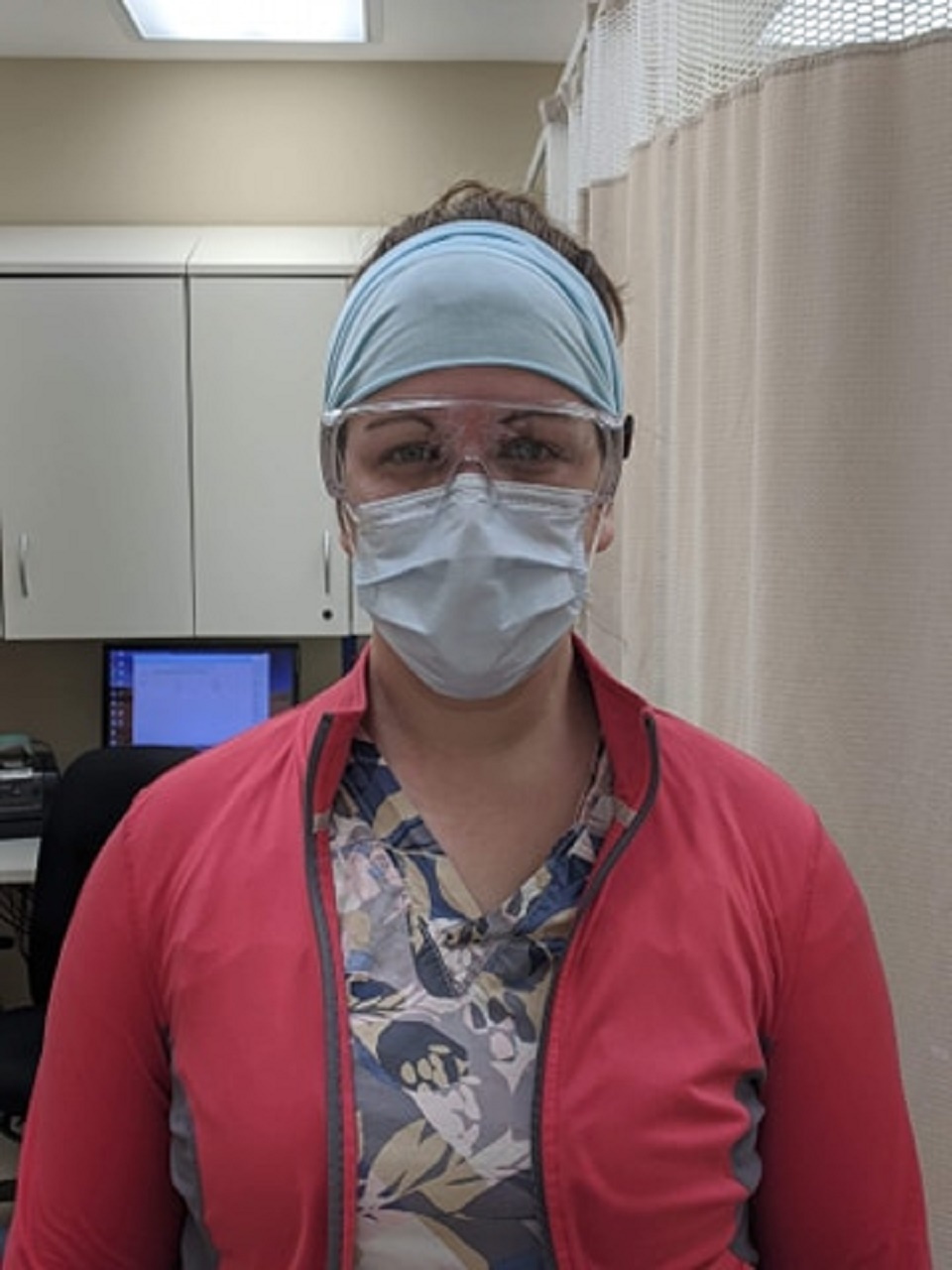 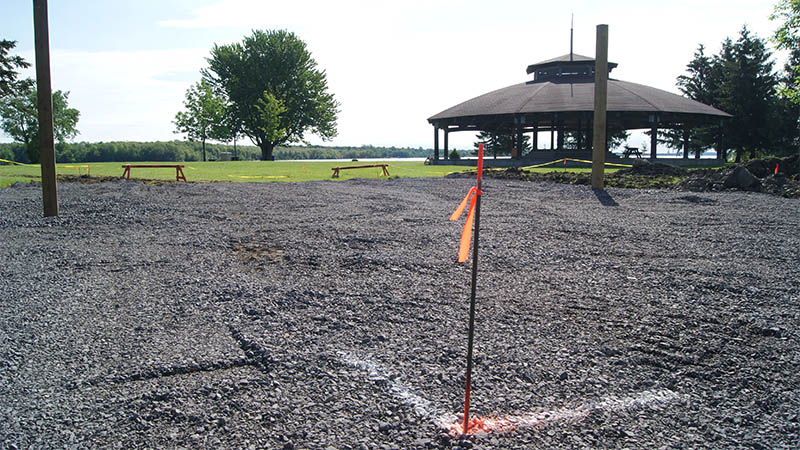 Hawkesbury council looking ahead with plans for Confederation Park