At Yes, Women Can: dating after 50 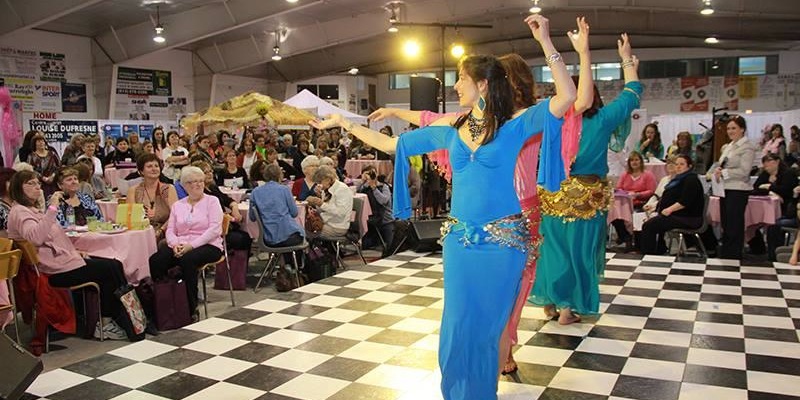 Melanie Lacelle and Lyanne Rochon will be giving a presentation about sexual health “after 50” at Yes, Women Can.

Lacelle spoke with The Review about what people can expect from the presentation. She said as a nurse at the Eastern Ontario Health Unit, she offers STI checks, and information about safe sex. “We see a lot of youth, but do see more and more older adults, and we want to see more,” she said. Testing in increasing a lot – 111 people in 2015 and 313 in 2016. But most are between 20 and 30 years old, she said. That may be because while younger people have been educated about safe sex, many older people may have missed out on such information – but are still having sex, of course.

Before, “diseases were for sailors and soldiers. There was a stigma about it,” said Lacelle. People who are back in the dating world after a long break might not consider risks associated with unprotected sex, especially after the age where a person is likely to become pregnant accidentally. Condoms are not used very often, and some people may not know how – which is why Lacelle’s presentation will include a demonstration. They also hope to raise awareness about the risk of STIs in other countries – Lacelle said retirees with disposable income will often go on exotic vacations – and casual sex can be part of that experience.

Many people might not be comfortable discussing sex and STIs, but Lacelle emphasizes she and her partner are “very open and non-judgmental,” and she’s used to putting people at ease, even during awkward conversations. “The fact I’m a bit crazy sometimes” helps, she says, and “humour is a big part of being put at ease.”

The presentation will also aim to give people information about where to get services related to sexual health.

Lacelle and Rochon’s presentation is scheduled for 2:30 p.m. on “The Talks Stage 1.” Yes, Women Can is on April 9, 2017. Tickets and more information can be found online at www.yeswomencan.ca.