Developer hopes his app will connect seniors with loved ones 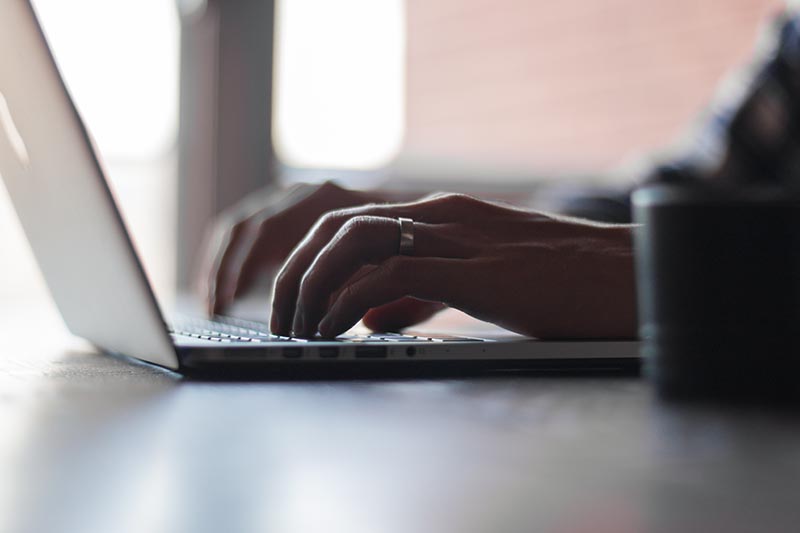 Software developer Terry Billinglsey knows first-hand how difficult it can be to have a relative in a long-term care facility. When his late wife was in a care home, his eight-year-old son initially did not like to visit her, because he felt uncomfortable in the setting. “I convinced him to be strong, and go see his mom – because she has no way of seeing him unless he sees her,” he says. That idea – how when you’re in a care home, your social life is dependent on other people – is part of what inspired him to develop a messaging app called iResident, designed especially for seniors living in residences.

The biggest hurdle he faced was getting seniors interested in using an app. “When I say no interest, I can’t express how little interest I mean!” said Billinglsey, who owns Ottawa-based AppYourWay. While many seniors he approached said they preferred speaking on the phone, they may not have easy phone access in a residence, he said. In addition, family members might prefer to use messaging apps and social media.

It was by getting family members of seniors to try out the app that Billinglsey was able to convince a very skeptical client to give it a try. The 80-year-old from Casselman had to spend several months in a care facility after a hip operation, and initially had no interest in iResident. Even a few weeks after being introduced to it, she still wasn’t interested. It wasn’t until her family visited and showed her the messages that had been sent to her that she became more open to the idea. “She realized she was missing something,” says Billinglsey. Now, she’s even started using FaceTime to keep in touch with her family.

Billinglsey wanted to make sure the app was designed with seniors in mind. “For a lot of people who are younger, they’re used to the messaging systems we have today. You don’t even have to explain to them how these work,” he said. Many people will intuitively understand an inbox or a send icon, he says. “That may sound like it’s obvious, but it isn’t” for people who have never used messaging apps before. So, iResident was designed to be very simple, even for people without a lot of experience online.

The app is also designed to protect its users’ privacy. Unlike Facebook and other social media, users won’t get any messages from people they don’t know. Each senior is given a personal identification number. Family members can use the pin to connect with the senior, who then receives a request they can accept or decline. That double verification is also born of experience, said Billingsley. His mother, 76, used to use an iPad regularly. “One day she contacted me and said, Terry, I’m not using the iPad ever again,” he said. “She explained to me, someone she didn’t know sent her a message, and she felt it was rude. She felt as if her privacy was infringed upon, and she was nervous they knew where she lived and could get ahold of her.”

Aggressive ads and the occasional message from a stranger are no big deal for the majority of social media users, said Billingsley. “Younger people are used to being inundated by advertisements, by cross-messaging, by promotional materials in their faces all the time,” he says. “But iResident takes all that away. Because older folks don’t understand how someone can come into their world using a device.”

Billingsley is aware that some might say his app would encourage family members to visit less, not more. But he says the opposite is true. With the app, family members, especially younger people, can start a conversation with their grandparents or other family living in residences. That online conversation starts a relationship that makes it easier to go visit in person. “It’s not a cold call anymore,” he said. The app is a “door-opener.” In fact, he says he hopes people who use the app will grow to depend on it less and less, as family visits more frequently.  “There’s no way in the world I would think about designing something like this if I thought it was going to move people away,” he says.

The app is available for download from the App Store and is being tested in Hawkesbury at the Prescott Russell Residence, a pilot project that has support from the United Counties council.