You don’t know what you’ve got until… 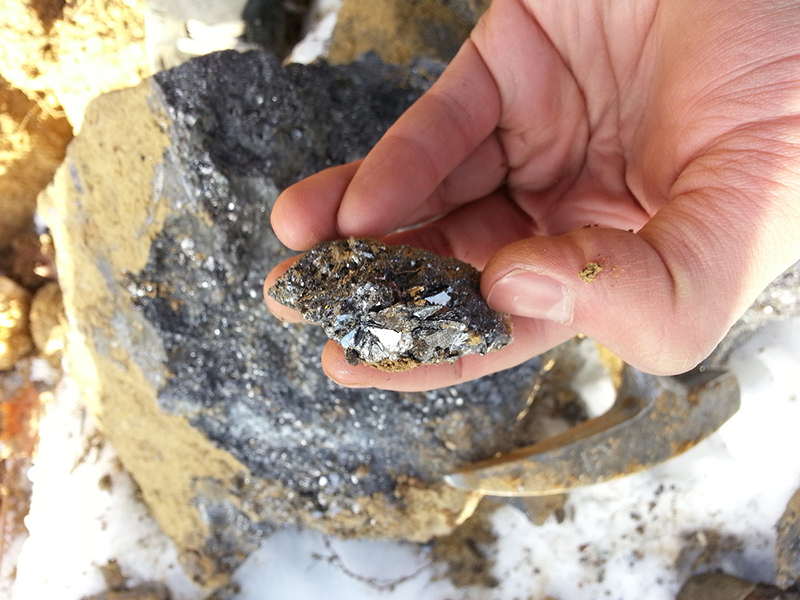 Joni Mitchell’s words, “You don’t (won’t) know what you got ‘till it’s gone”, now hold special meaning for residents of Grenville sur la Rouge; the very ground under our feet. Canada Carbon, a Vancouver based, penny stock mining and exploration company (CCB.V / TSX Ventures), announced it holds mineral claims on about 95 sq. kilometres or 24,000 acres.
Township council then voted unanimously to recommend land be removed from agricultural zoning restrictions to allow mining activities. Exactly how much is unclear. Seems all it took for this to happen was for Canada Carbon to present a report saying that the soil is poor and the trees not very good for maple syrup production.
The mining company map shows the both sides of the Rouge River from the Harrington line basically, as either claimed or claim pending; but the Mayor says nothing will happen to the ‘park’ lands because it is some of the most valuable territory in the Outaouais. What about the beautiful Avoca region and the Rouge up there?  Some very lovely land, lakes, and old farms are in the centre of active mining claims.
All this is good for Canada Carbon Company, and it might provide some employment. But if a lot of the land looks empty and doing little, in a big part it is because of restrictive municipal and provincial rules which seem easily waived when requested by outside interest.
Landowners in GSLR have been very limited as to what is allowed to happen on their property; thereby, little has been done. If it is now obvious that this land is useless for agriculture and should be opened to other purposes, what changed? Were it not for the so-called “green zone” laws, among many others, more properties could have been developed; and there was a demand. Fewer restrictions would have allowed GSLR to grow, and make work in construction, new business, and tourism.
I use the past tense in the above paragraph for I believe Canada Carbon, and council, have done GSLR a great disservice. Until the literal dust settles on how this exploration and mining takes place, little else will move in the township. Properties with active or pending claims (including the “park”) might be difficult to market; present owners perhaps reluctant to go forward with improvements. If land values fall on almost one third of GSLR territory, what happens to tax income?
Before the mayor dismisses Avoca, and those regions where beauty can be seen by all, to praise the “park” which very few have or will ever see, he should take note that the big old plantation of Norway spruce which makes a large part of the region special is rapidly dying;  a natural if sad fact of neglected land. Unlike Avoca and the upper Rouge valley, that property has not been cared for, or given the love; and it shows.
Maybe a re-evaluation is in order.