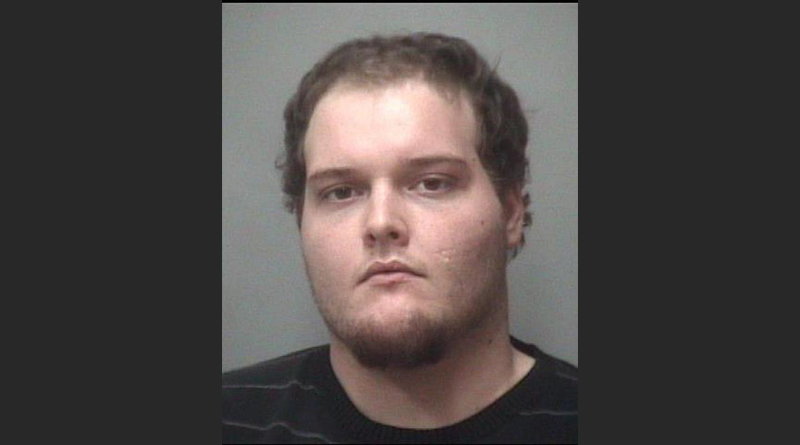 A photo provided by police of Maxime Seguin. They say his head is now clean-shaven.

As of January 4, police were still on the look out for a man accused of breaking into a home in The Nation on December 20.

They allege 24-year-old Maxime Seguin was involved in a “serious incident” at a home in the municipality just before midnight on December 20. They say he got away in a stolen car, which was found abandoned “several hours” later. He’s now wanted for break and enter, assault with a weapon, and stealing a motor vehicle.

Constable Mario Gratton of the Hawkesbury OPP said while police had received some phone calls about Seguin, it was not clear if the information was reliable, and he remains at large. And, while police originally said Seguin was “known to be in the Hawkesbury and Grenville-sur-la-Rouge areas,” Gratton said police suspect he may now be elsewhere, as he is likely aware police are looking for him.

Police say he was last seen wearing an orange shirt, grey jacket and black toque. He’s described as being about 6’4″, between 300 and 350 pounds, with a clean-shaven head and a goatee.