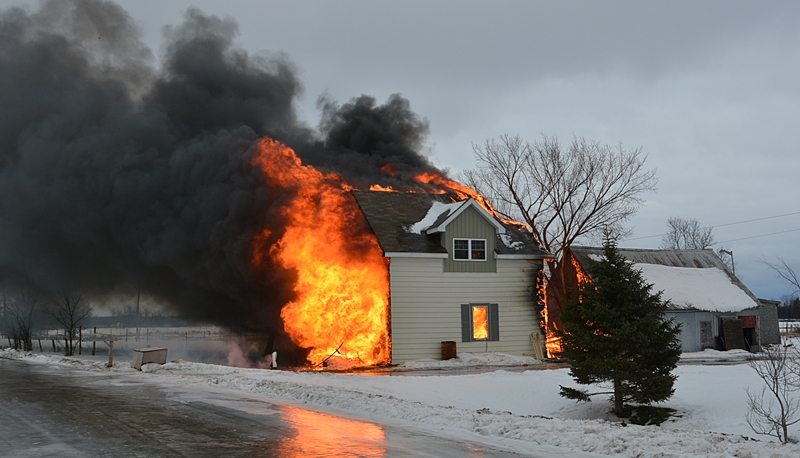 After a fire destroyed a home on Horse Creek Road in The Nation on December 27, a family was left wondering why it took almost an hour for firefighters to arrive. Emilie Deschenes and Ken Tremblay and their two-year-old son were not at home when the fire broke out, but the family dog and a pet rabbits perished.

Tobias Hovey, fire chief for The Nation, said the response was delayed by confusion at 911 dispatch. Because of the location of the fire, a neighbor’s cellphone connected with Quebec’s 911 dispatch service. “Unfortunately, it doesn’t seem to be an easy process where they can just dispatch across to Ontario. There was a lot of confusion,” he said, which resulted in a “big lag” in firefighters’ response. The issue was exacerbated because a cellphone was used; from a landline, dispatchers can see a caller’s address automatically, said Hovey.

When firefighters from The Nation were finally dispatched from St-Bernardin, Hovey said it took them about 20 minutes to reach the home. The road conditions were poor because of freezing rain the night before, but Hovey said it’s possible Alfred’s fire department could have arrived faster. Horsecreek Road is on the border of the two municipalities. “It is possible that they are closer. It is an extremity for us,” he said. The Nation Municipality and Alfred don’t have a mutual aid agreement, so the Alfred-Plantagenet fire department does not respond to fires in The Nation. The problem works both ways, said Hovey. “For us, off the Ridge Road, there’s a piece of Alfred there that’s kind of vice versa – they have to come all the way up,” he said. “So there’s extremities…lots of rural roads that are some distance, but unfortunately that’s what we have to deal with.”

Hovey said it’s thought the cause of the fire was electrical. 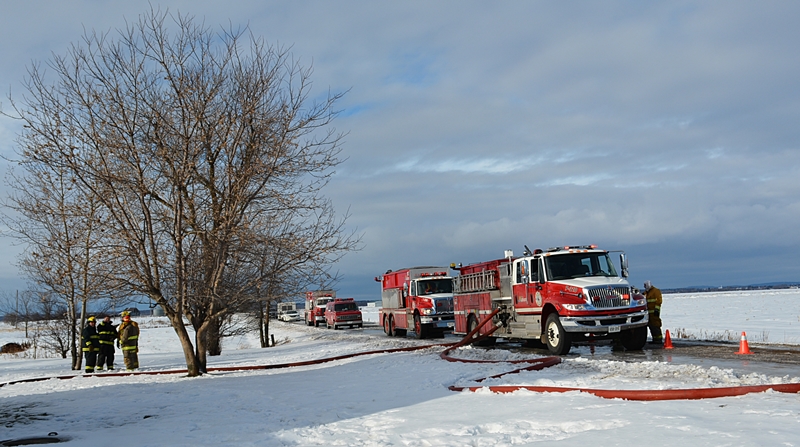 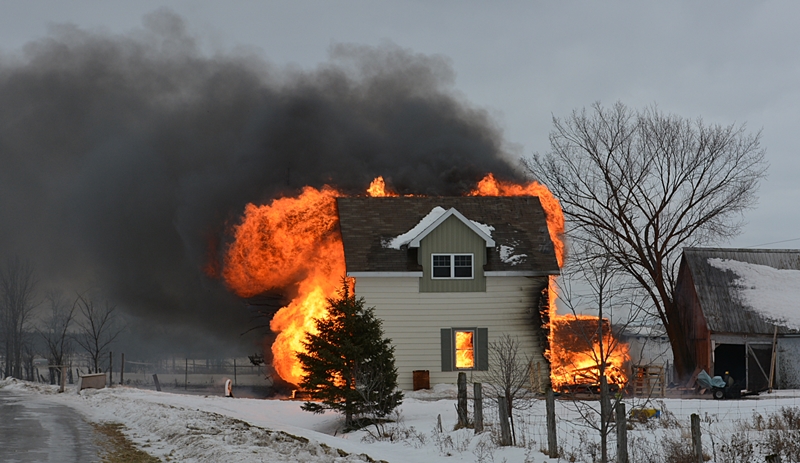 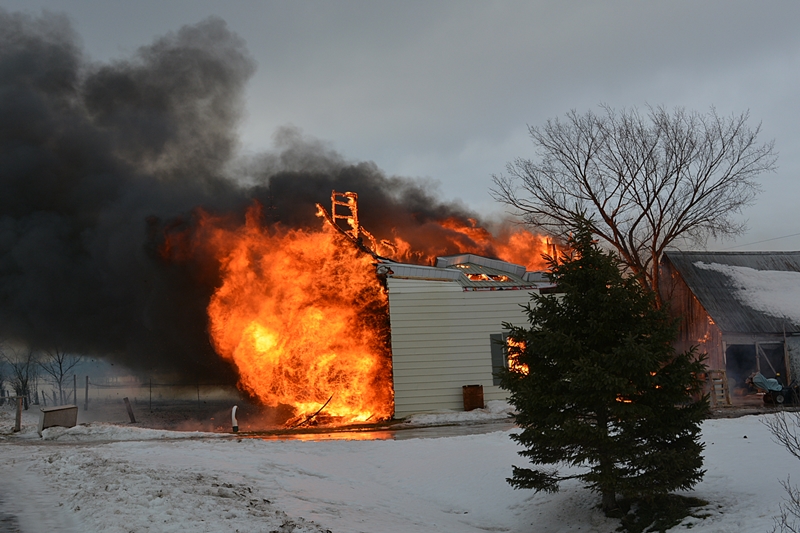 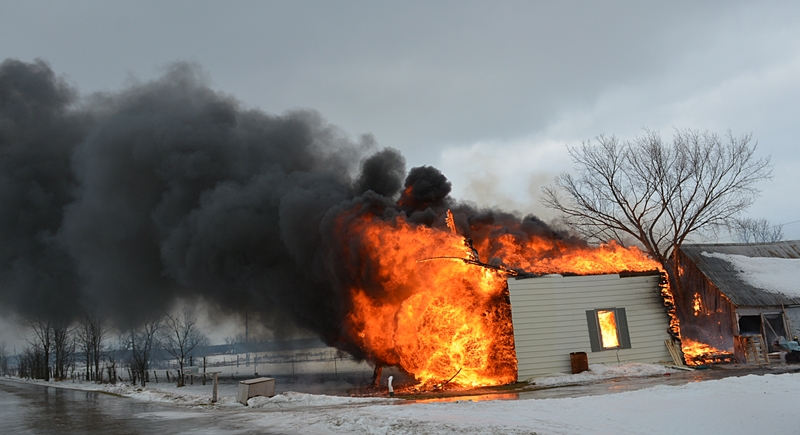 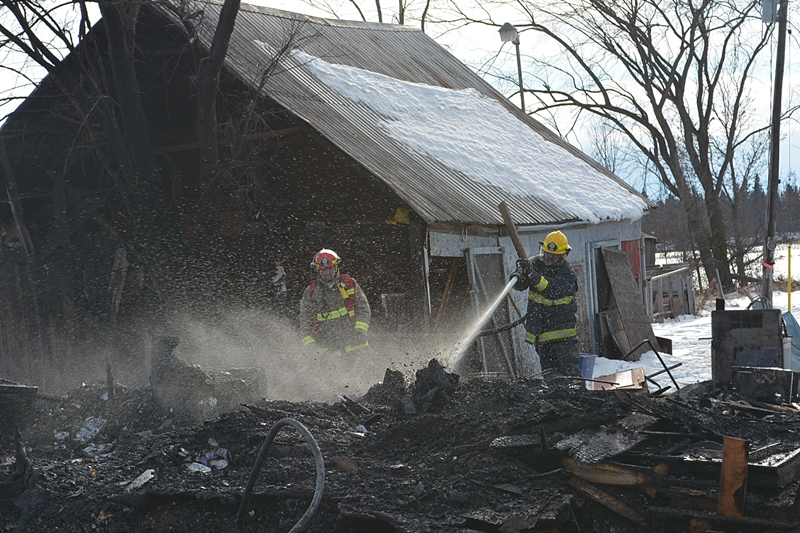 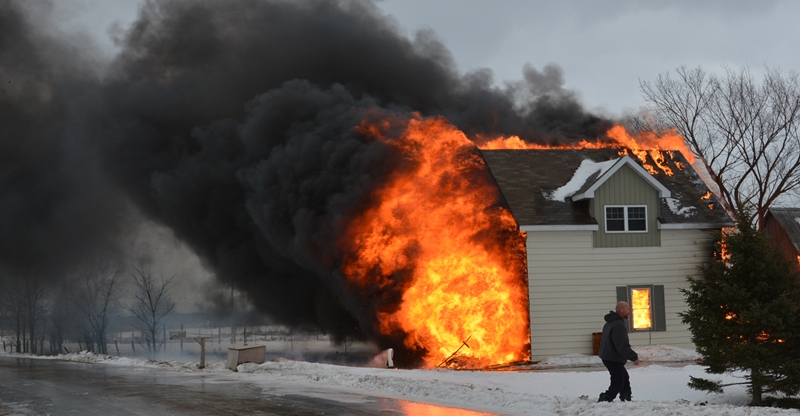 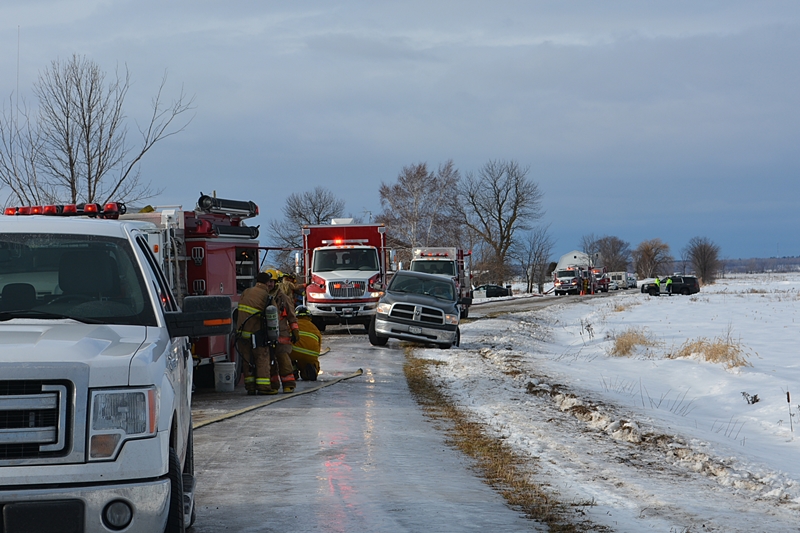 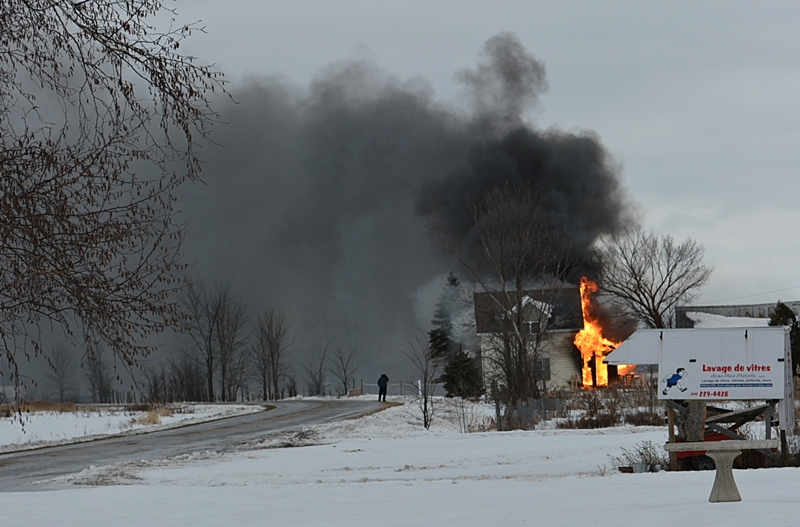 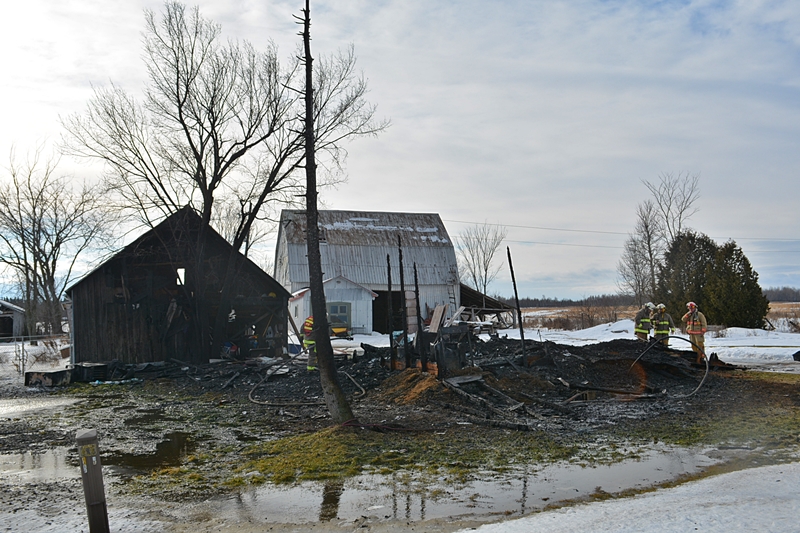 At The Nation Municipal council’s latest meeting, a recent fire on Horse Creek Road was discussed. The aftermath of the fire is seen here. (Janice Winsor)