Log cabin-style quilt to be auctioned at 90th farm show 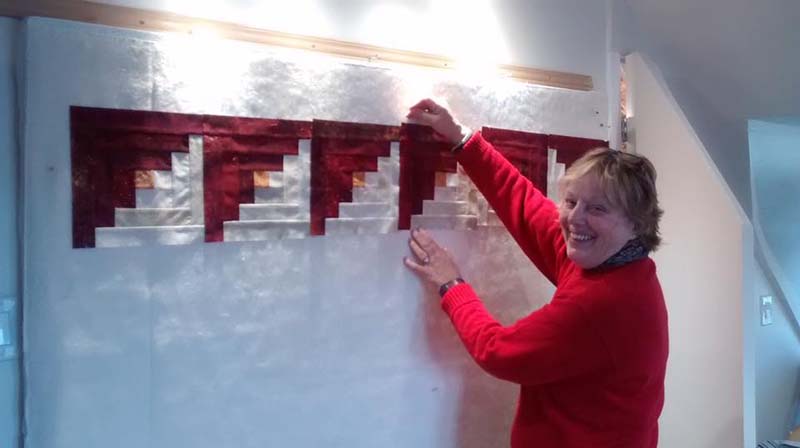 The Ottawa Valley Farm Show will be celebrating its ninetieth anniversary in several ways, including with new logo and website, already completed, and a commemorative quilt, in 2017.

Leading up to the March, 2017 show, a pick-up truck wrapped in eye-catching rural scenes and the new logo has been attending various agricultural events to promote the anniversary.

Several special events will be staged during the show itself, including auction of the anniversary quilt as part of the annual Prestigious Pedigreed Seed Sale raising funds for the Children’s Hospital of Eastern Ontario. To date, the sale has collected $130,000.

The burgundy and beige log-cabin style quilt with each block radiating out from a golden wheat field is now being assembled by  volunteers, lead by Nancy Grundy who estimates that some 25 hours have already been invested in the project. When completed, the quilt will fit a king-size bed. It will be reversible, with the flip side featuring a 40-by-40-inch appliqued landscape encompassing both the old and new logos of the farm show and the Ottawa Valley Seed Growers Association which has sponsored it since 1927 when it started in Renfrew County as a rotating seed competition and exhibition.

As she has for the past several years, Grundy will coordinate the quilt display at the farm show, focusing in 2017 on heritage quilts. She invites anyone with a quilted family heirloom they would like to display to contact her at 613-489-3136. 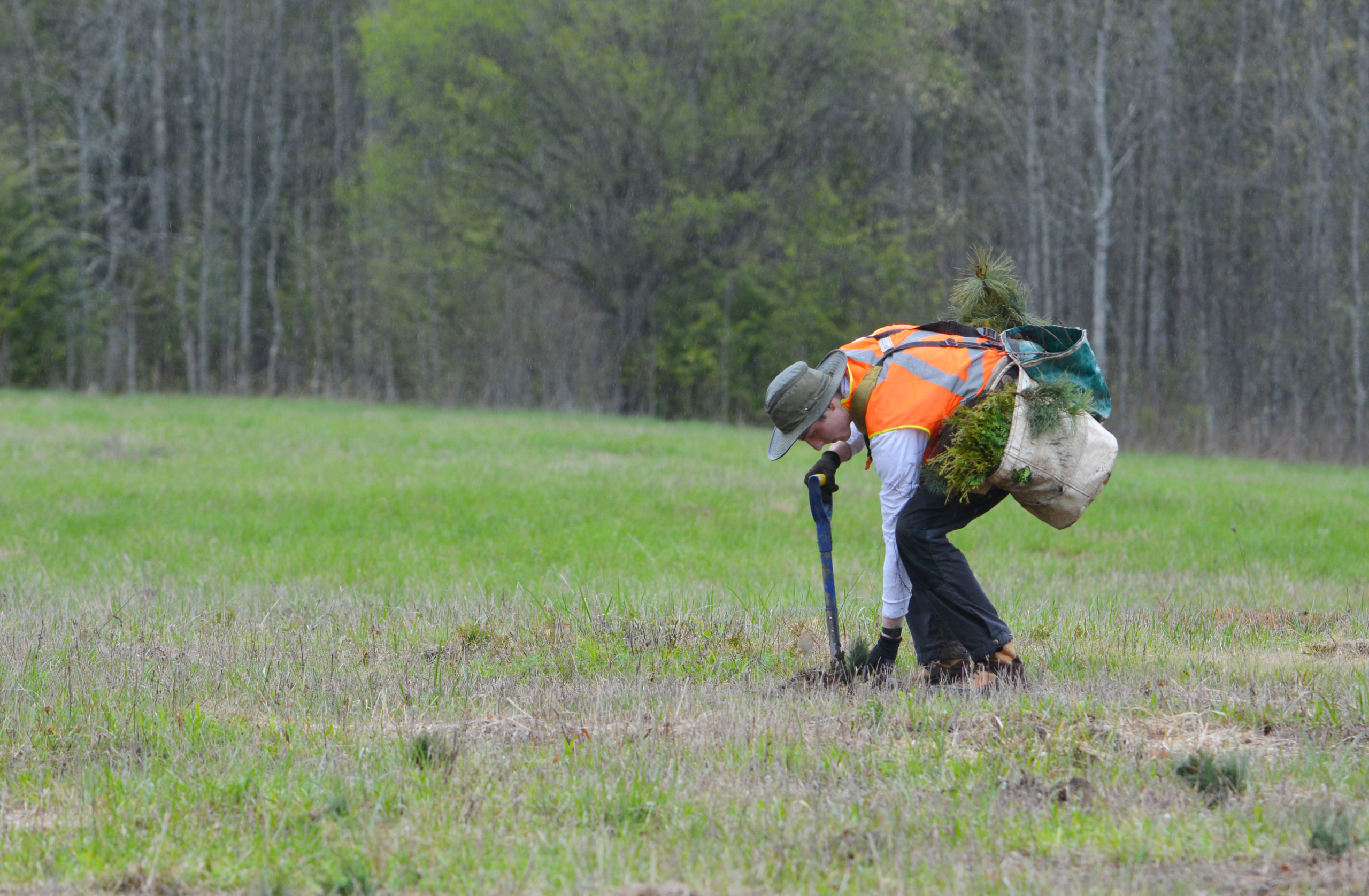 More than 65,000 trees to be planted in Prescott-Russell through Forests Ontario program 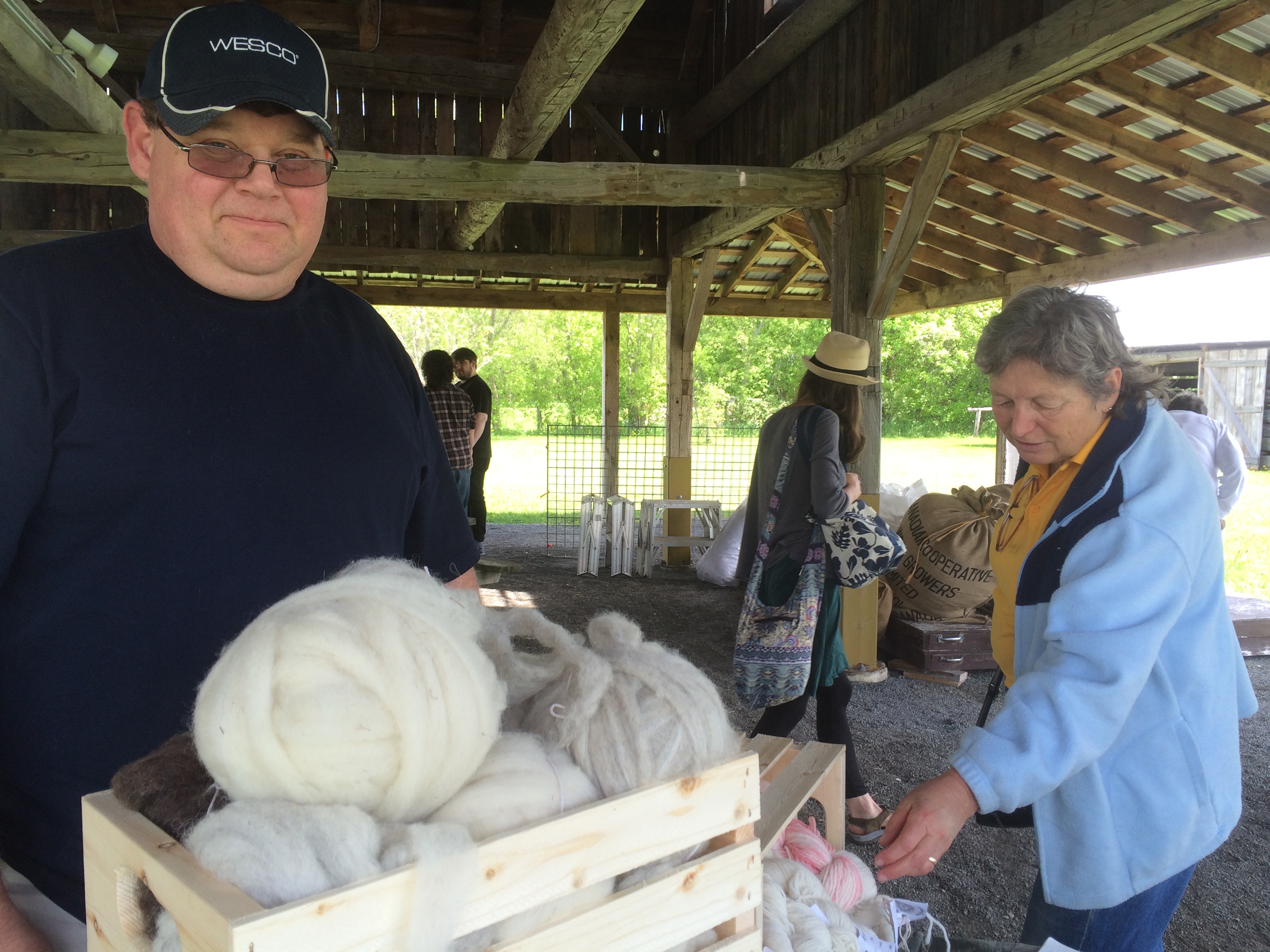 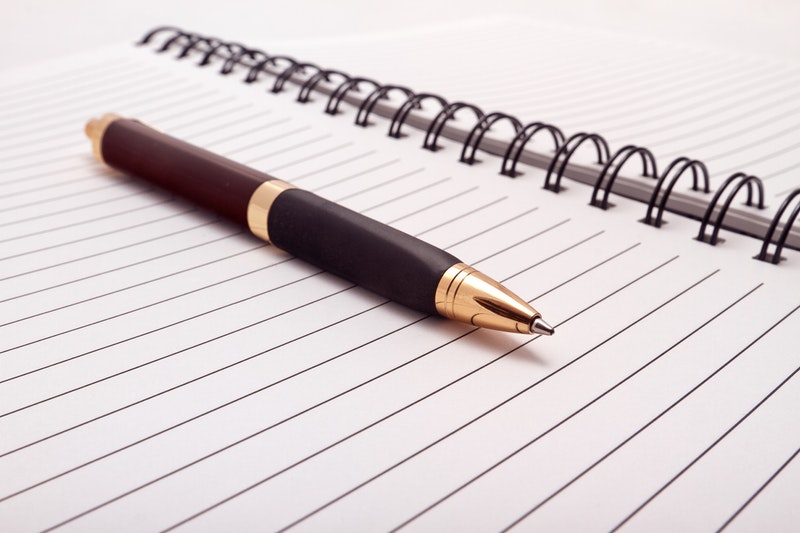 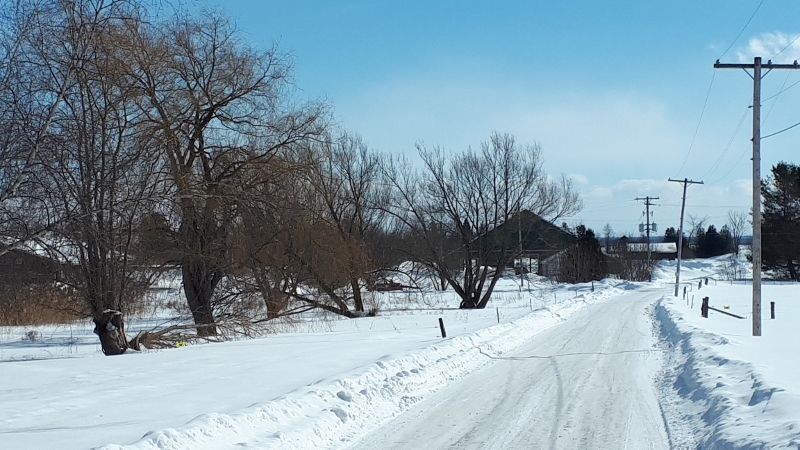