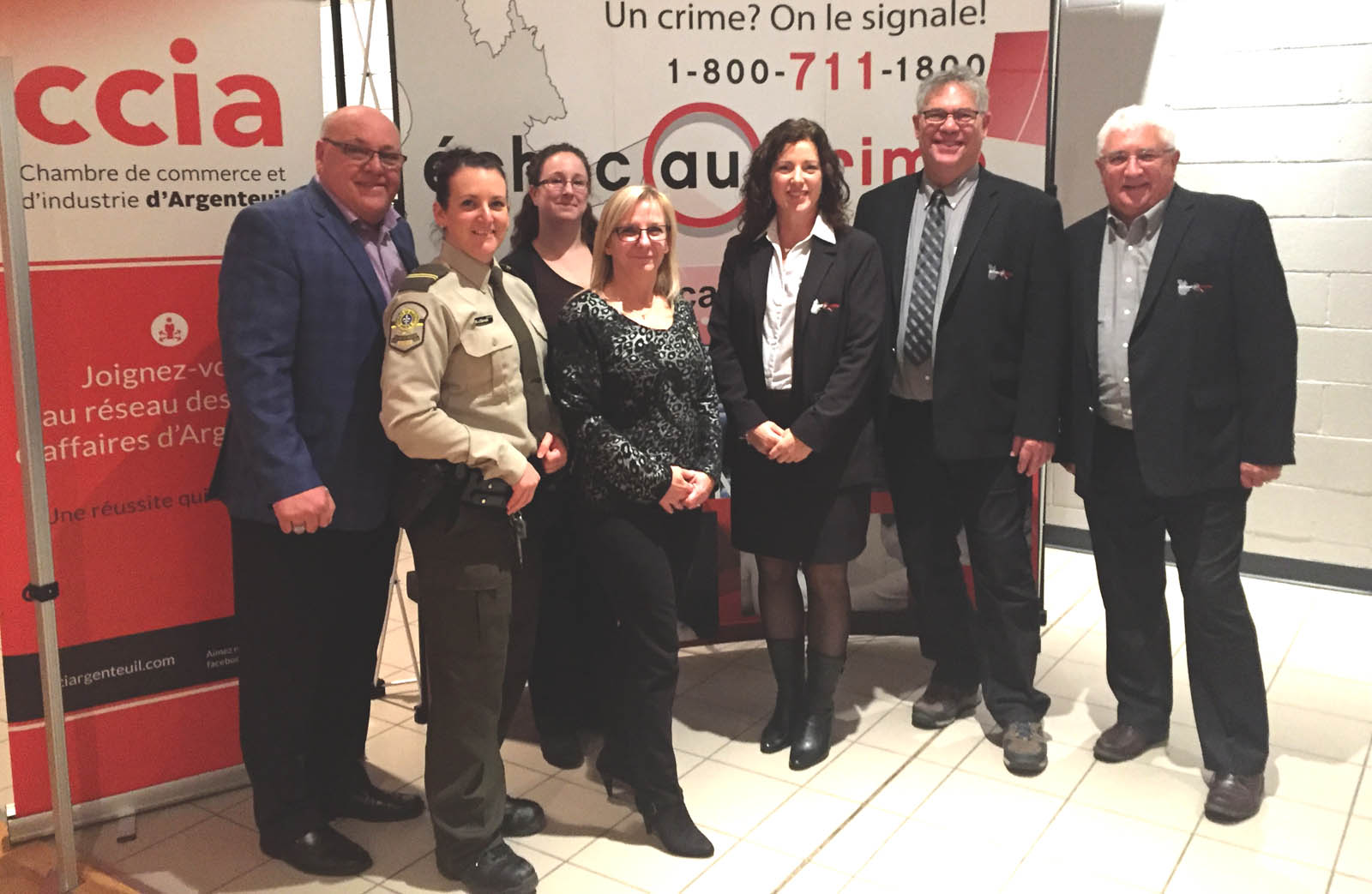 Residents in Argenteuil are encouraged to help reduce crime by reporting criminal activity to Crime Stoppers at 1-800-711-1800. (Photo: Submitted)

All calls to Crime Stoppers are anonymous. Agents are legally prevented from sharing the personal phone numbers or contact information of tipsters to any agency, including the police.

Grenville Mayor Luc Grondin, who also serves as president of the public safety committee at the MRC Argenteuil said  he hopes the Crime Stoppers program will help reduce crime, especially break-ins. The decision to join the program was unanimously adopted by the MRC Argenteuil earlier this year. Grondin said that there was no cost for Argenteuil to join the program, aside from a budget of approximately $3,000 to pay for signage.

“There are lots of thefts taking place at summer homes and cottages, particularly in Gore, Harrington and Wentworth,” said Grondin.

He said that part of the problem stems from the fact that people are hesitant to get involved and report suspicious activity for fear that they might be wrong, or that they might implicate themselves in an investigation. By reporting these events to Crime Stoppers, citizens are able to maintain their privacy, while still assisting police.

The 2014/2015 annual report provided by the MRC d’Argenteuil detachment of the Sûréte du Quebec shows that violent crimes against individuals have dropped by nearly 25 per cent in the past five years.