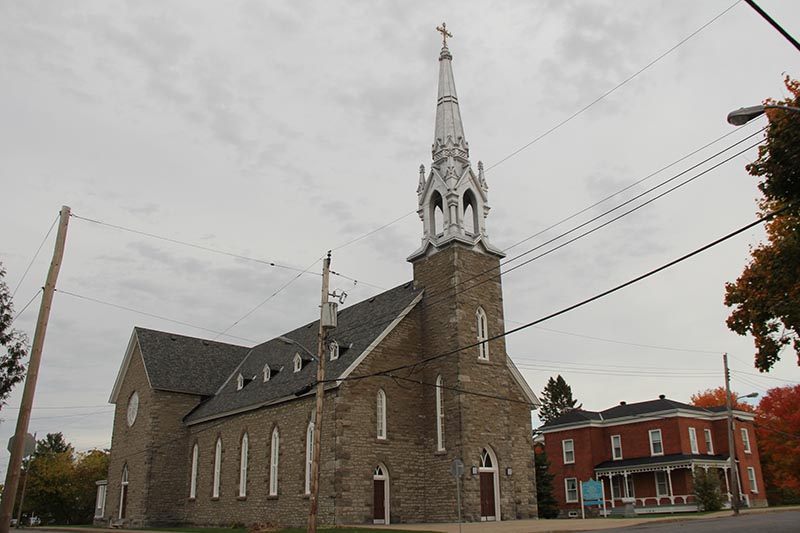 A series of public consultations on the future of religion in the region attracted nearly 500 participants, who filled out surveys and attended meetings that were held in various locations across the region.

The consultations were hosted by six French Catholic churches. Midway through the consultation, the East Hawkesbury United Church joined the process, which aimed to answer a number of questions relating to spirituality and church attendance.

The consultations were organized by David Sherwood. In a written statement, Sherwood said that he was pleased by the rate of attendance, which he said was among the highest participation he has had in any recent community consultations.

Sherwood estimates that about 50 of the people who participated in the process were from Hawkesbury and the other 450 people were from the six parishes that make up the “Soleil Levant” parish of Eastern Ontario. This includes parishes in Vankleek Hill, St. Eugène, St. Bernardin, L’Orignal, Chûte-à-Blondeau and Ste-Anne-de-Prescott.