Beau’s plans to donate $5 million over next decade 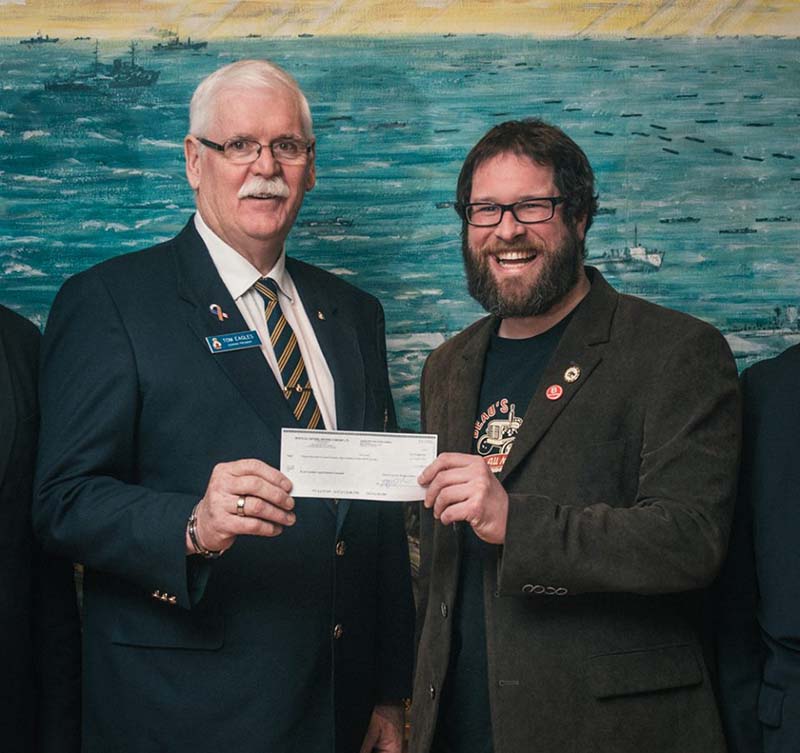 Beau’s All Natural Brewing Company in Vankleek Hill has announced it will be aiming to give $5 million in donations to community-building groups, charitable organizations, and independent arts over 10 years (2016-2025). The brewery says the figure is five times greater than the $1 million that Beau’s donated to these organizations in their first 10 years of business. The brewery also intends to donate one per cent of its revenue in each province where Beau’s beer is sold back into local initiatives specific to that region.

The announcement comes at the end of Beau’s 10th birthday year, which saw the brewery announce the transfer of ownership of the brewery to its employees, the expansion of Beau’s into more Canadian provinces, and the launch of a project to build a locally owned, women-run craft brewery in the African republic of Rwanda. Beau’s supports hundreds of charities and community groups each year. The craft brewery has a long-standing partnership with Operation Come Home (OCH), an Ottawa-based charity that works helping street-affected youth. In 2011 Beau’s conceived social enterprise BYBO, a home beer delivery service that employs homeless youth and donates the delivery fees to OCH. The program has helped fund OCH operations since 2011, and has led to many personal successes for the youth it employs.

In 2013 Beau’s was the first brewery in Canada to achieve Benefit Corporation (B-Corp) status, a third-party certification of businesses that achieve very high standards of social and environmental performance, as well as transparency and accountability. That same year Beau’s co-founders Tim and Steve Beauchesne were recognized with a Community Builder of the Year award from the Ottawa United Way. And, in 2016 Beau’s signature fundraising event Oktoberfest topped the half-million dollar mark on dollars raised. Beau’s co-founder Steve Beauchesne says he and his father Tim are proud of all that Beau’s has accomplished in donations and support of community to date, but on the occasion of the brewery’s 10th birthday, they felt it was more important to look forward than reflect back. “We are looking at the legacy we are creating, not just in the next 10 years, but in the next 100,” he explains. “The core values we built the brewery on will stay the same – they are part of its identity, and what the people who drink our beer have come to expect.”