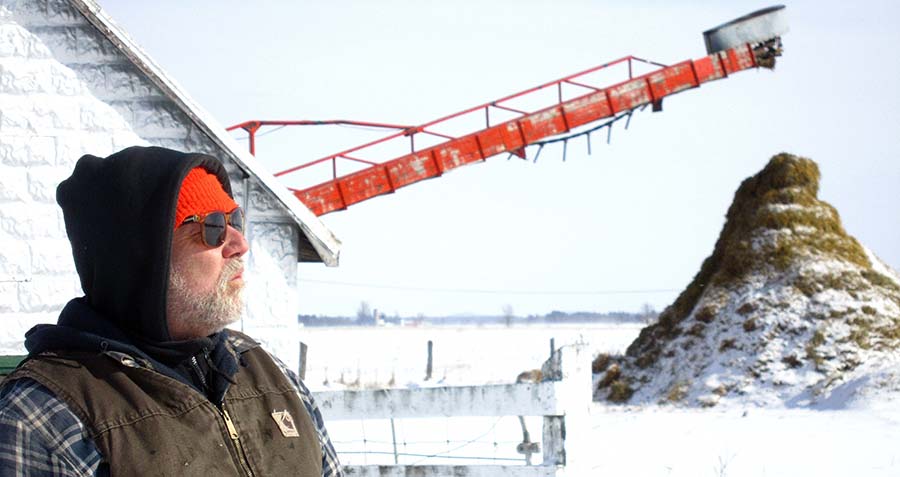 Brunton Craig is seen here in a submitted photograph.

Poet Brunton Craig will be reading from his first collection, called Shooting the Shit, on Saturday in Vankleek Hill.

Craig was born in Hawkesbury but left home when he was 15 years old for a life of train-hopping and hitchhiking. “I was sort of lost in the hippie world of the 70s,” he says. “I think it was the zeitgeist of the time, everybody rebelling against something.”

His collection is in part a reflection of his youth, he says: “You can be wayward in a youthful way, and you can be wayward in an inward way, and I think that the journey I have taken has been both,” he said. Craig went on to study theatre at university and have a range of jobs, from Bay Street in Toronto to the arctic. “It’s been a mixed bag,” he said. Returning to Eastern Ontario to live in St-Eugene was like coming home, he says.

Most of the poems in the collection have been written in the past two years or so, but Craig said he has always been interested in poetry. “Being of Scottish descent, I think it’s in my blood somewhere,” he said. He said his father used to write a few lines of poetry for special occasions, like birthdays and anniversaries, and he picked up on that.

Craig was inspired to try to get his work published after audience members at his poetry readings encouraged him to do so. He said he’s very happy with the book, but that the best way to consume his poetry is to hear it read aloud. “My dramatic training allows me to be dramatic about my narratives. I find that my voice can carry the nuance better than the word on the page,” he says. “I think that poetry is to be listened to.”

Craig will holding a book launch and reading on Saturday, November 19 at 3 p.m. at the Windsor Tavern in Vankleek Hill (84 Main Street East). Listen to an interview with Craig and hear him read one of his poems on Review Radio Hour. 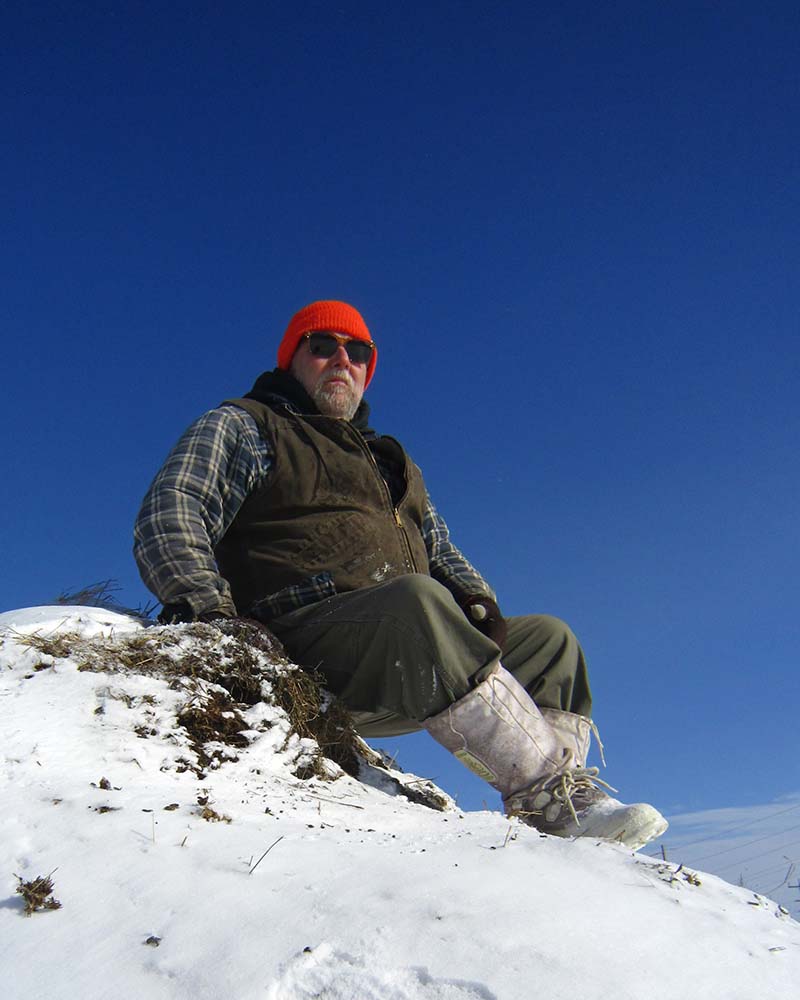 Poet Brunton Craig is seen here in a submitted photo.