We remember: J.R. LaFlamme was the gadget tester in the military 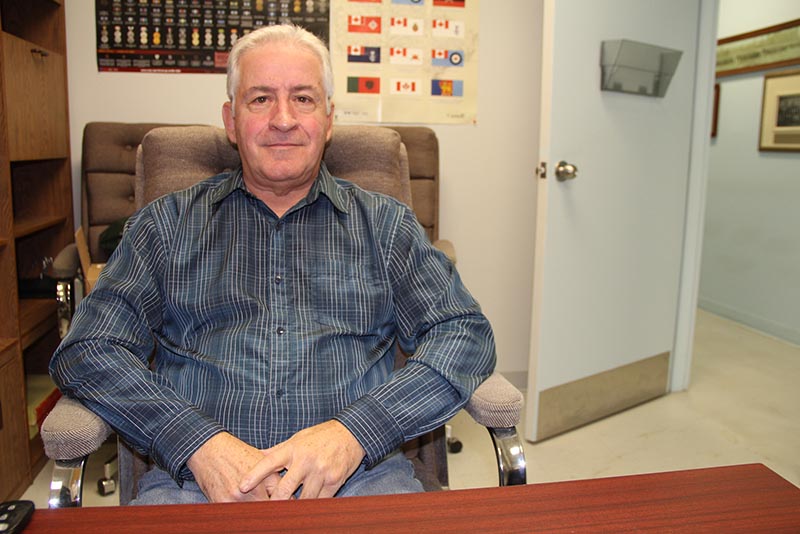 When he was 17 years old, J.R. LaFlamme left Vankleek Hill to join the army. He trained the with Royal 22nd Regiment in Valcartier, which is commonly referred to as the “Van Doos.”

He spent three years stationed in Cyprus at an observational outpost. It was his job to monitor and report on the passage of military ships that were moving between Turkey and Cyprus.

In 1969, he was reassigned to Ottawa where he got the plum job of testing new equipment being considered for military use.

“We were testing all of the new equipment coming out for the Forces. Then I went back to Quebec City and got out of the military. If I would have been smart, I would have stayed in,” said LaFlamme, who refers to his military career as being engaging and fascinating work.

It also helped him to land a three-year civilian contract, working in the jungles in Sri Lanka where he helped to build a dam.

“They took me because of my military experience. We built a 300-metre wide, 1,000-metre deep, rock-filled dam,” said LaFlamme, who later returned to Hawkesbury to work in the industrial sector.