Thank you for publishing letters 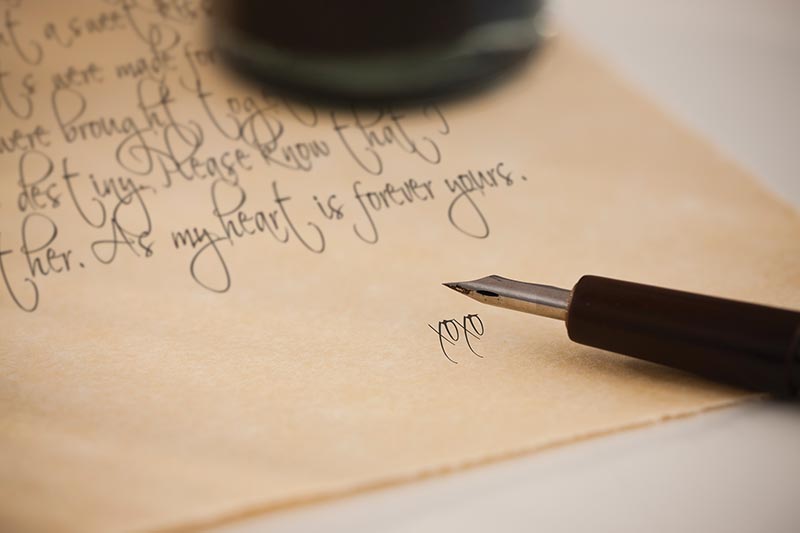 I would like to thank The Review for that impressive article about my book, “Footprints of a Pioneer”. I have never had so much publicity and visibility in my entire life. It is very much appreciated.
There is something else that I wish to mention, and that is the fact that this newspaper willingly accepts to publish letters to the editor, regardless of the point of view expressed by the writer. A case in point is the recent publication of several open letters I wrote to express the concerns of the people of Champlain about the proposed cement plant in L’Orignal. Mr Walsh’s letters supporting that project were given the same privilege and space as my letters. That illustrates the respect that this local newspaper shows its readers. This is not the case with all newspapers as I discovered recently when I sent a French version of a similar letter to other local newspapers. I was surprised to discover that my letter had not been published, so I communicated my disappointment and asked why it did not appear in the paper. I was told that there was no room for my letter, yet there was a half page of publicity for Colacem. I suggested that they publish my letter the following week, but that did not happen. The reason seems obvious and more than a little worrying if that is any sign of things to come in our area. Has someone been intimidated or just playing it safe with the big boys? The answer is hidden in the wind.