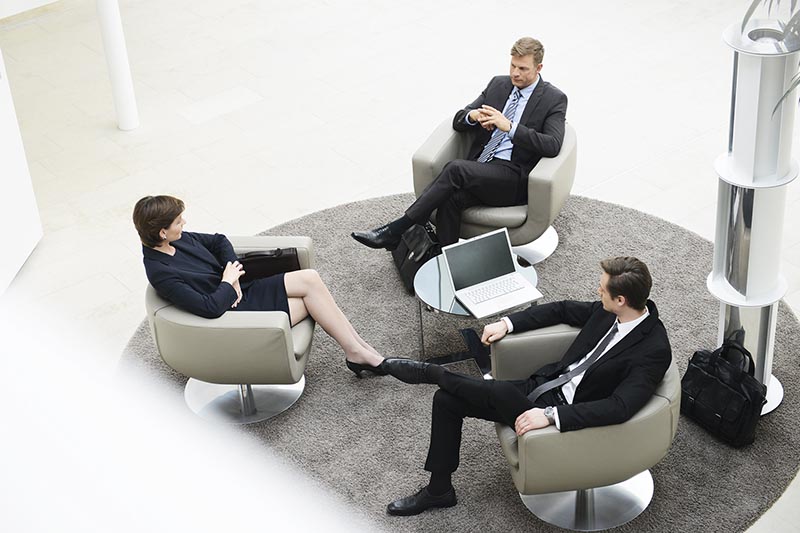 Imagine that the members of Champlain Council read Dr. Daniel Cloutier’s excellent letter in last week’s issue of The Review and, on the basis of sound research, decide to place public health ahead of other interests. Imagine that Council denies the zoning change required to construct the cement plant.
The next step is not hard to imagine: Colacem will appeal the decision to the Ontario Municipal Board (OMB) and the OMB will do what the OMB always does – overrule the decision of the municipal council in favour of the developer.
Given the immense powers of the OMB, it is important to know what the OMB is: it is an unelected quasi-judicial body answerable to no one. Consider the following:
The jurisdiction the Board can exercise is extremely broad in scope, and a Royal Commission inquiry headed by James McRuer reported in 1971 that it was impossible to catalogue all the powers that the Board possessed at that time, although 30 principal Acts were identified. Mr. McRuer concluded that the OMB holds “an absurdly broad power and, in its breadth, it is unconstitutional”. This report was written 45 years ago. Nothing has changed since.
Once the OMB has ruled, the only avenue left for appeal is directly to Ontario Premier Kathleen Wynne.
This is what the citizens of Champlain, opposed to the cement plant, are up against. It will be a difficult fight to win.