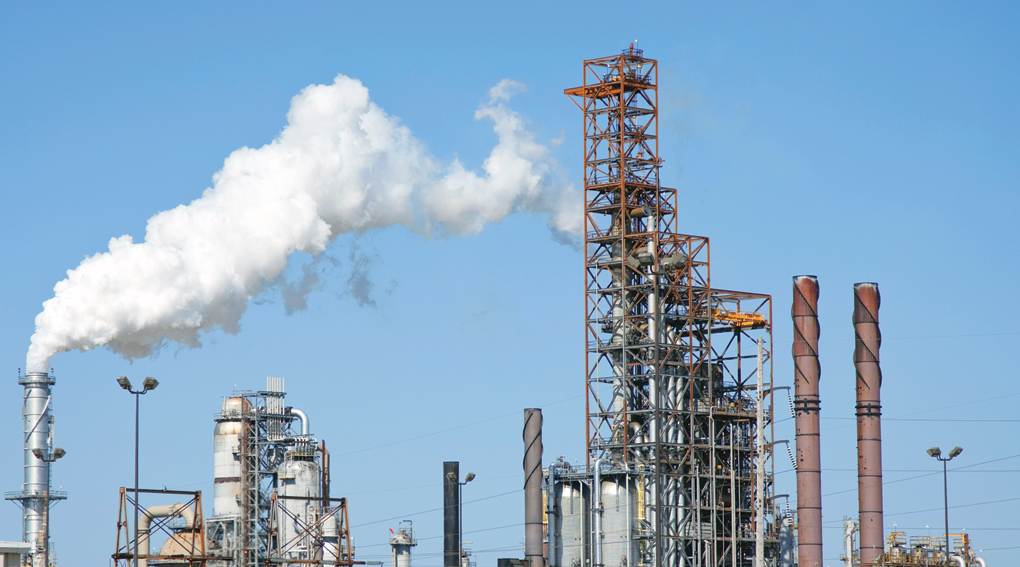 I would like to bring up some points related to the Colacem proposal for a cement plant. I have included references as proof that hard data exists concerning the emissions that will emanate from the Colacem cement plant. According to Colacem’s emissions report, the plant will emit 197 tonnes a year of suspended particulate matter, 7,285 tonnes a year of nitrogen oxides (NOx) and 1,214 tonnes a year of sulfur dioxide (SO 2 ) (reference #1). The particulate values calculated above do not include the particulates emitted by the quarry that will supply the raw material and by the hundreds of trucks daily transporting raw material or finished products, on-site or off-site.

According to the federal government (Reference 2) the Hawkesbury – L’Orignal – Alfred area has three industries that emitted a total of 57.11 tonnes of particulate matters in 2014. When the Colacem cement plant start its operation, the total particulate matter emissions in the Hawkesbury – L’Orignal – Alfred area will be 254.11 tonnes a year, roughly 4.45 times more than current levels.

According to the most recent data available from the federal government (reference 3), in 2011, the Ambient Air Quality for the Hawkesbury – L’Orignal – Alfred area was already classified as having a high level of total suspended particulate emissions. Consequently, even if the planned cement plant produced emissions levels below the limits set by the government, its emissions, along with an increased level of emissions from the quarry, and from the increased traffic, would be added to what is already considered a high level of total suspended particulate present in this area.

According to the Head of environmental and occupational health for Public Health Ontario, Dr. Ray Copes, any level of air pollution is a problem because it is associated, in his opinion, with significant risk to health (reference 4). He further states that air pollution “very clearly is carcinogenic.”

Dr. Paul Roumeliotis, MD.CM., MPH, AMP, FRCP(C), Medical Officer of Health and CEO, Eastern Ontario Health Unit, wrote a letter to the United Counties where he reports that rural Eastern Ontario has a higher mortality rate for cancer and heart disease than the urban area of Ottawa (reference 5). Furthermore, Dr. Roumeliotis then affirms that in our region, people suffer, among other things, from significantly higher rates of COPD (Chronic obstructive pulmonary disease), poorer physical health and hypertension than in the province of Ontario as a whole.

Considering the already fragile health condition of the population in this area of the province, and considering the already high overall ambient level of total suspended particulate in our area, the health risks caused by additional air emissions from the cement plant might be much higher here than it would be elsewhere with a healthier population.

It is a sad situation when our society gives priority to job creation to the detriment of the health risks to our population. What price are we willing to pay; should we draw the line at a few persons, a few dozen, several hundred or several thousand with shortened life span, with loss of quality of life, with cancers, or with chronic obstructive pulmonary disease?