Story of Vankleek Hill man who was a British Home Child, to be presented at Champlain Library 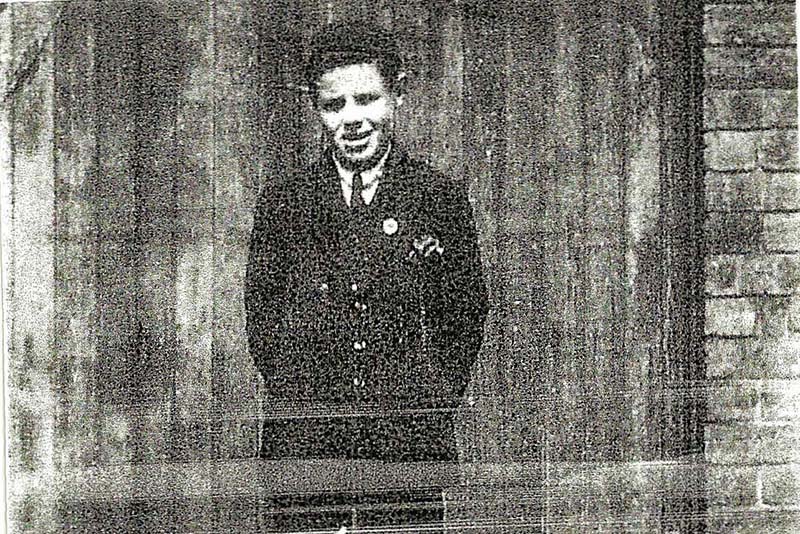 John Buchan was only 14 years old when he arrived in Vankleek Hill as a British Home Child. The Scottish youth was one of more than 100,000 children of all ages who were sent to Canada from Britain between 1860 and 1948. They served as indentured farm workers and domestics. Some of the children were treated well, but many others were not.

Jan and John Milnes are retired school teachers from Williamstown. They became involved in researching the history of the British Home Children after meeting Buchan. They were so inspired by his story that they decided to write a fictionalized account of his journey. The book, which is called “Stepping Stones,” blends some of Buchan’s true stories into a fictionalized account that enabled the authors to incorporate the stories of two other British home children.

“We try to show one good situation and one not so good situation. John’s story is based upon his accounts. We chose to not only honour him, but to bring his story out to the public. More than one-tenth of Ontarians are descended from British Home Children and we wanted to tell their story,” said Jan Milnes.

Buchan travelled to Canada aboard the S.S. Montreal. After a long journey at sea, he arrived in Canada, where he met with adversity. The British Immigration and Colonization Association put him on a train and sent him to Eastern Ontario to work on a farm. When Buchan arrived, the farmer he was to work for looked him over and determined that Buchan was too small for farm work. He was left standing on the platform with nowhere to go. Getting back on the train, Buchan travelled to the McAlpine Station where a farmer by the name of Hector Allen noticed him standing on the platform.

Allen and his wife, Grace, had five daughters and they needed help caring for their farm on Cassburn Road, near Vankleek Hill.  Buchan went home with Allen and worked for the family for nine years. He remained close with the family for the rest of his life.

In 1934, Buchan married a local Vankleek Hill girl by the name of Betty Pollard. They raised seven children at their two farms, which were located in the Apple Hill and Martintown Area.

On November 9, the Milnes will be giving a talk on their book at the Champlain Library, in Vankleek Hill. The presentation begins at 6:30 p.m. 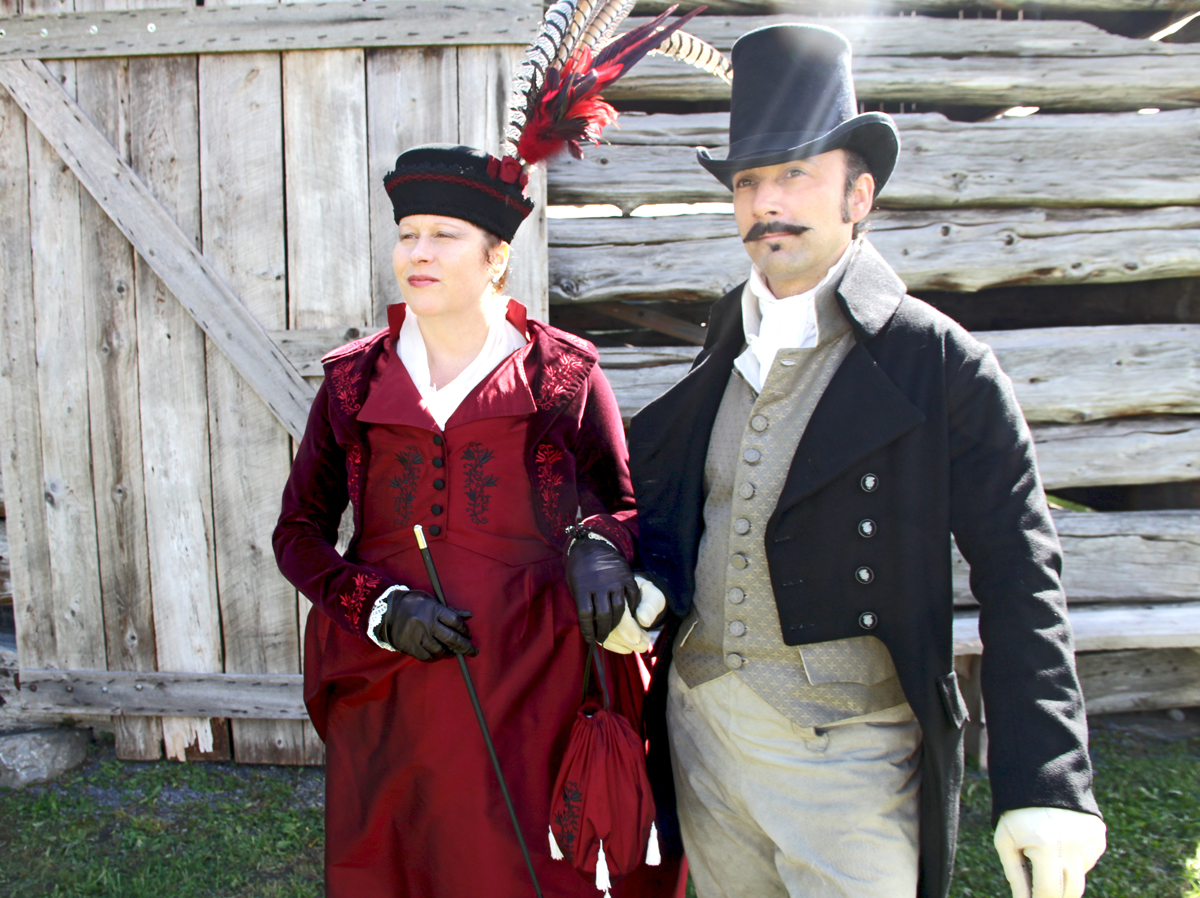 Break out your Highland finery for Alexandria’s “1867 Confederation Gala” 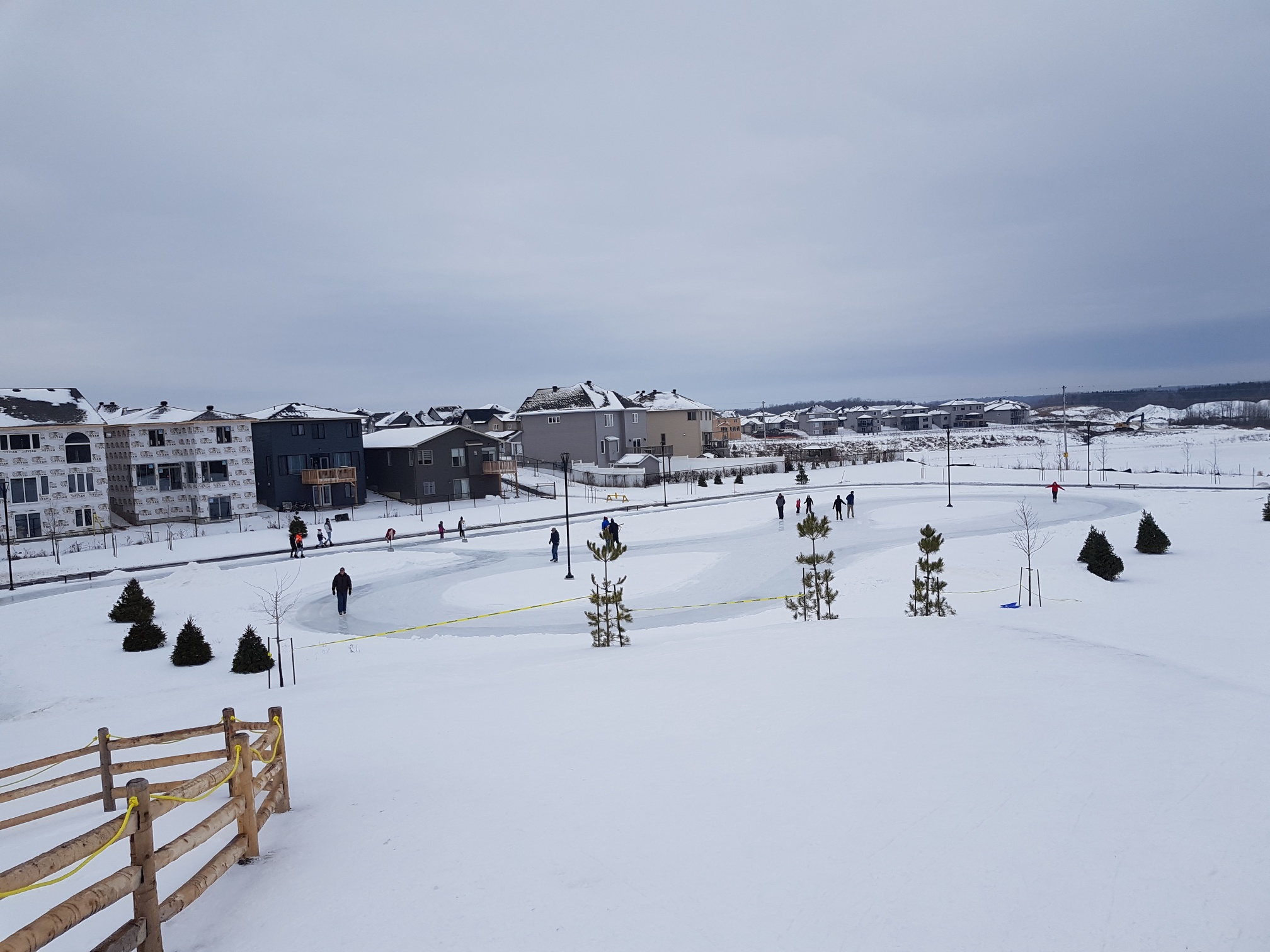 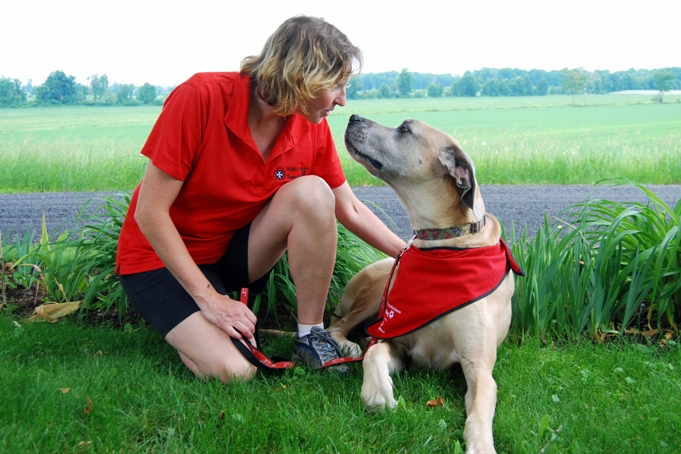 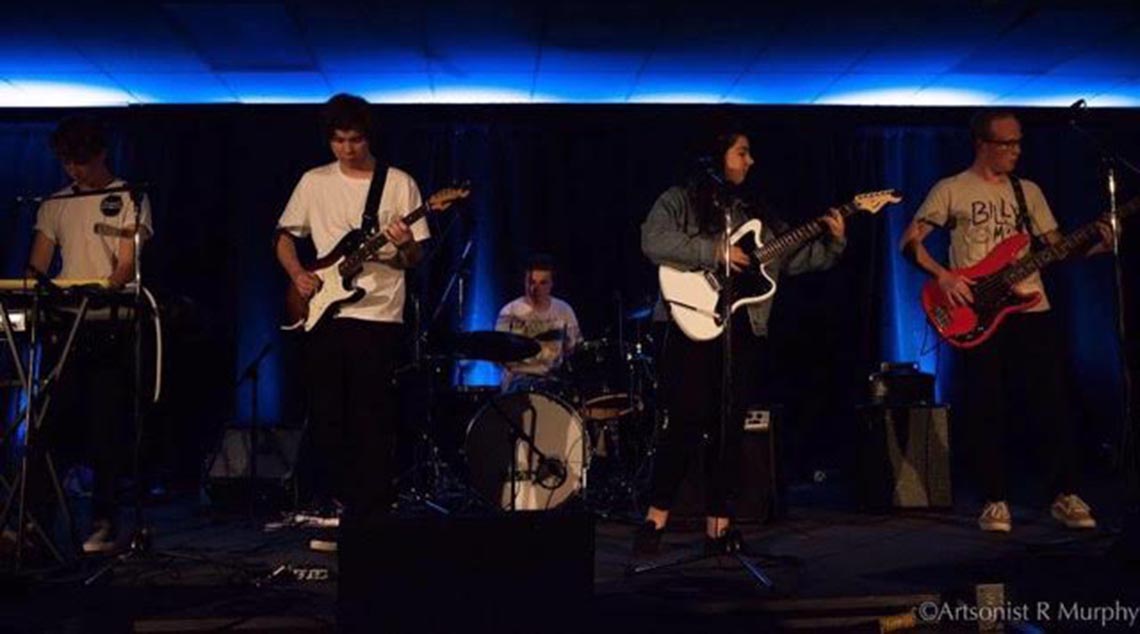 Aurora Blue hits the road for its first-ever tour