Not an invasion! Reservists marching through Alexandria as part of military training 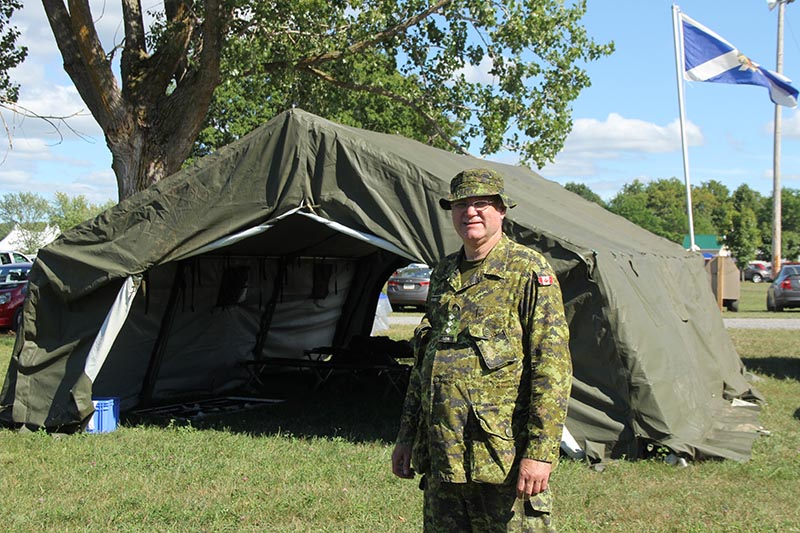 More than two dozen soldiers loaded down with rucksacks and rifles will be marching through Alexandria on Saturday morning.

They aren’t invading the region, but do ask that motorists pay attention to the road and avoid hitting them as they march 13 kilometres from Diversion Road, near Apple Hill, to the Alexandria Legion. The march begins at around 10 a.m. and ends at the legion at around 12:30 p.m.

The soldiers will be accompanied by a support vehicle, which will travel behind them on Highway 34. The march is an annual event organized by the Stormont, Dundas and Glengarry (SD&G) Highlanders Reserve Unit, which is based out of Cornwall. Between 20 and 30 reservists are expected to participate in the exercise which fulfills an annual “individual battle task standards” fitness requirement.

“It’s a load-bearing march, where participants will carry a minimum of 24.5 kilos (or around 56 pounds) of gear for 13 kilometres without stopping,” said SD&G Highlanders spokesperson Captain Jim Devine.

Participants have two hours, 26 minutes and 20 seconds to complete the exercise. Devine said that he usually completes the march with about six minutes to spare, while others have completed it in as little as one hour and 50 minutes.

“For some people, that 20 seconds is very, very important,” said Devine, who refers to the march as a good preparatory exercise.

In a real-life scenario, Devine said that reservists would typically carry nearly double the weight recommended in the march.

“We actually have to strip down our gear to prepare. We are generally carrying a rucksack, helmet and tactical vest, which weigh around 30 kilos. When you add a rifle, pistol and ammo it ends up weighing about 40 kilos,” said Devine.

The march takes place in all weather conditions and can be held at any time of the year. Devine said that the most grueling march he ever completed was on a cold winter day wearing snow shoes.

The SD&G Highlanders are actively recruiting new members and invite anyone who is interested in joining to contact them. The reservists train every Tuesday night and one weekend each month. 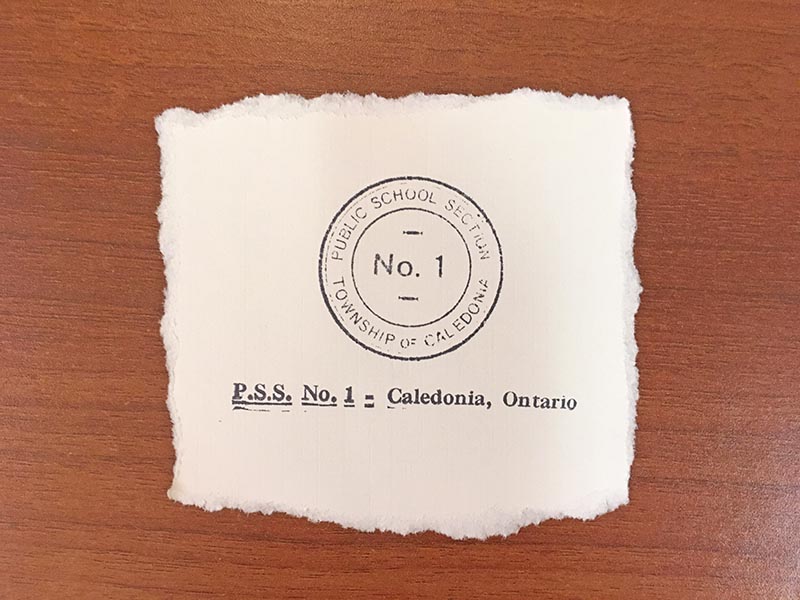 Being an account of the Caledonia S.S. No. 1. School 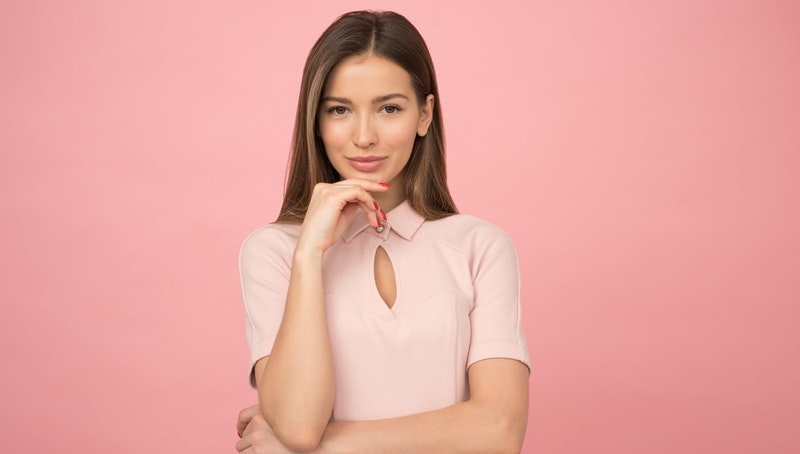 An event to celebrate women March 8 in Rockland