Students from École Le Sommet assisted at the Household Hazardous Waste Day on October 1. In exchange for their help, students will receive a $1,000 donation from the waste collection company.

Either local residents are not using products like pesticides, air fresheners, fluorescent light tubes and batteries, or most of these items are ending up in our local landfill, judging by the low numbers of area residents who drop items off at the twice-yearly household hazardous waste collection days.
In October 2016, only five per cent of Hawkesbury householders dropped off items at the October 1 household hazardous waste collection event, which was held at the Hawkesbury sewage treatment plant in Hawkesbury. Only 3.6 per cent of East Hawkesbury householders had items to dispose of but Champlain Township, with six per cent of its householders bringing household hazardous waste items for disposal, had the best participation rate.
Participation for October marked a slight improvement from the similar October 2015 event; a five per cent increase from 511 vehicles to 537 vehicles was recorded. For the May 2016 event, a 12 per cent decrease to 543 vehicles from 618 vehicles in May 2015 was recorded.
Household hazardous waste collection days take place twice a year in Hawkesbury, providing the chance for residents of Hawkesbury, Champlain Township and East Hawkesbury to dispose of items that should not be included in regular garbage pick-up. Products accepted during these collection days pesticides and garden products, air fresheners, dry cell batteries, butane lighters and cylinders, fluorescent light tubes, personal care products, automotive and garage products, paints, solvents and glue products and household cleaning products. No PCB’s, commercial, industrial, radioactive, explosive or medical waste, unknown waste or tires are accepted.
The twice-yearly collection days are organized by the Hawkesbury and Area Joint Recycling Committee, comprised of representation from the Town of Hawkesbury, Champlain Township and the Township of East Hawkesbury. 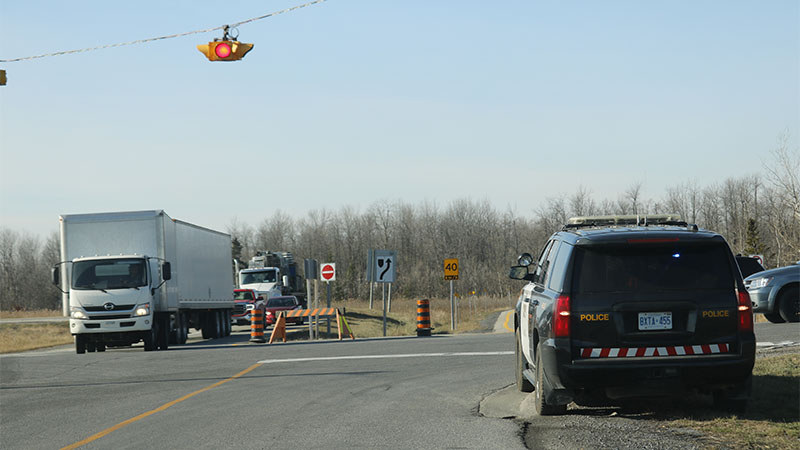 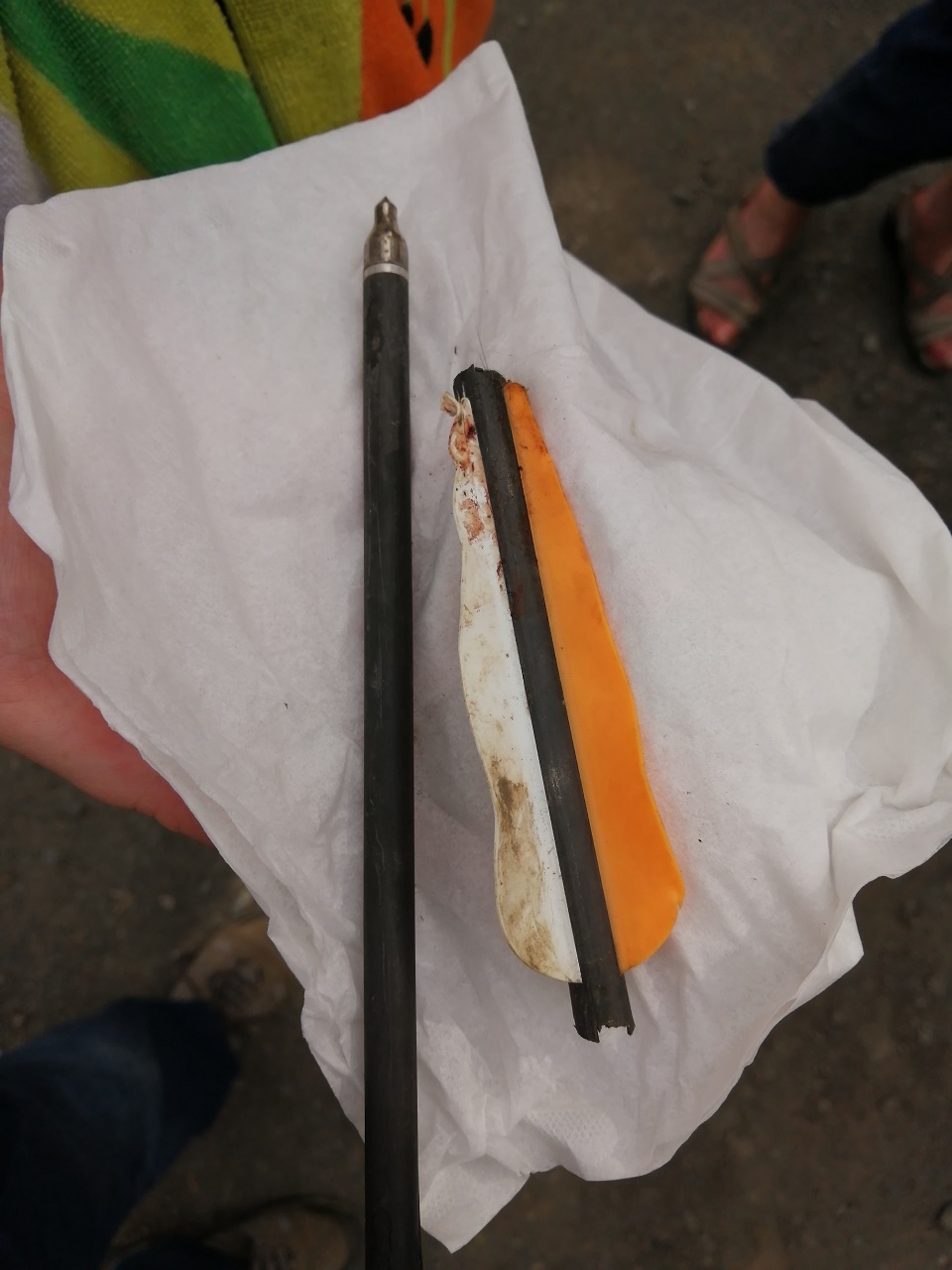