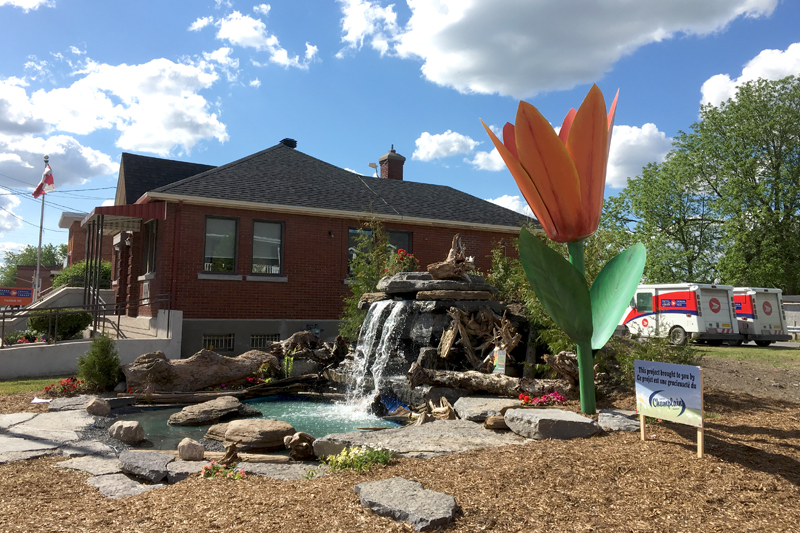 Two men were arrested at the Vankleek Hill Post Office on October 12, after they allegedly attempted to purchase nearly $1,000 in gift cards using a fraudulent credit card.

Ontario Provincial Police (OPP) officers from the Hawkesbury detachment arrived at about 10:15 a.m. and they arrested two men, aged 27 and 46, from Montreal.

The 27-year-old was charged with three probationary breaches, as well as fraud under $5,000 and one count of fraudulently using a credit card.

The second man was charged as an accessory.

OPP Constable Mario Gratton told The Review that it is not uncommon for criminals to use stolen or forged credit cards to attempt to purchase gift cards, which are hard to trace and simple to use.

He urges store owners to follow their best-practice procedures when dealing with credit card transactions and to observe the behaviour of customers.

“Look at the credit card and check the signature to see if they sign it the same way. If someone is using a forged card, they may look nervous and try to talk to you. They may have a partner there to distract you,” said Gratton.

If store clerks are suspicious, Gratton says they should take note of the description of the individual, attempt to get their license plate number when they leave the establishment, and call police.