SQ partners with RCMP and Armed Forces for marijuana bust 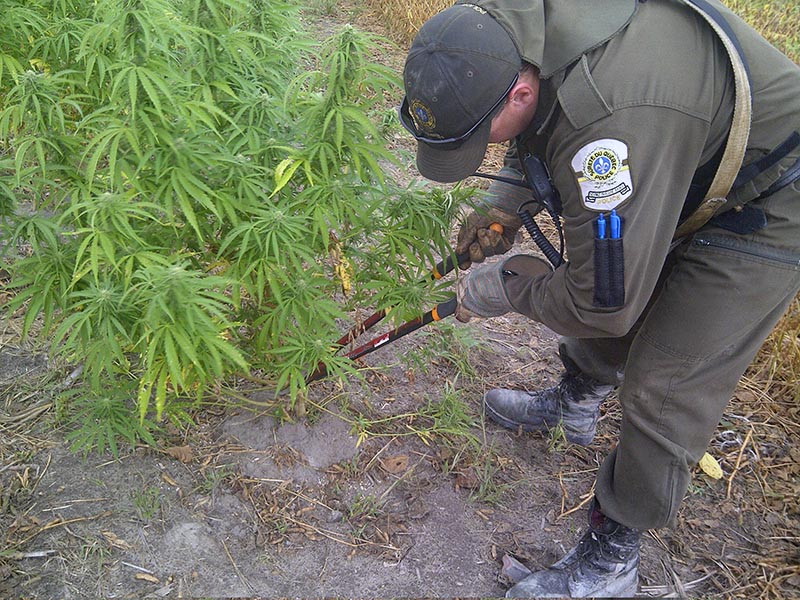 More than 1,800 marijuana plants were seized and three people were arrested on September 14, during a coordinated drug bust in the Laurentians.

The three suspects could face charges relating to the production and distribution of marijuana. The investigation is ongoing and police said that more arrests are expected. Police urge the public to notify them of any suspicious activity in their neighbourhoods, which might indicate the presence of an illegal marijuana growing operation.

Like many crops, marijuana that is grown outside is typically harvested in the fall.

At least one of the busts took place in Argenteuil, at an undisclosed location, said police.

The Sûréte du Quebec partnered with the Royal Canadian Mounted Police (RCMP) and the Armed Forces to coordinate these busts, which were part of an operation launched in 1999 called “Operation Cisaille,” which aims to curb the illicit growth of marijuana.