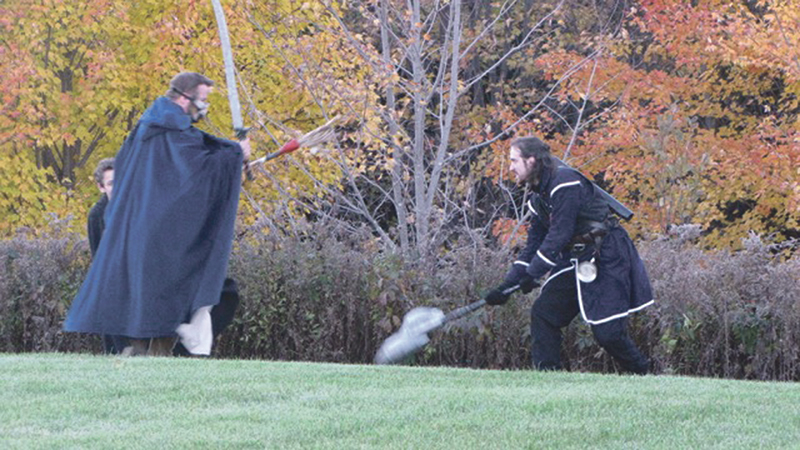 You are cordially invited to attend the King and Queen’s annual competition at the “Grande Bataille de Rudecombe,” which is slated to take place in Vankleek Hill this coming weekend.

A colourful cast of reenactors, sword fighters, archers, magicians and druids are expected to be in attendance at the medieval festival, which combines storey telling with competition.

The battle was launched three years ago by Mario and Chantal Lascelles, the owners of the Vert Fourchette Bistro, in Vankleek Hill. It was intended as a way to engage their friends and family in a fun weekend of competition.
The battle grew larger last year, encompassing a few dozen people who were intrigued by the idea of spending the day in medieval battle.

It will be going public for the first time this year. The battle is slated to take place over three days, running from Friday, September 30 to Sunday, October 2. There is a registry for participants, who can select the role that they would like to play.

“The battle follows a storyline. Every year the King calls on his subjects to come for a feast. There’s always someone who wants to claim something that is not rightfully his (or hers) and this leads to a battle where lines of defense are drawn,” said Mario Lascelles.

Throughout the day, there are a number of personal quests. This could include finding a magical sword, hunting for treasure or seeking a wizard. There are sword fights and demonstrations, as well as hammer throwing and archery. If you prefer not to participate in the battle, you can also play the role of an orc, a magician, a druid or other character.

The event, which will take place at 6471 County Road 10, in Vankleek Hill, is open to spectators.
For more information, email Mario and Chantal Lascelles at [email protected] 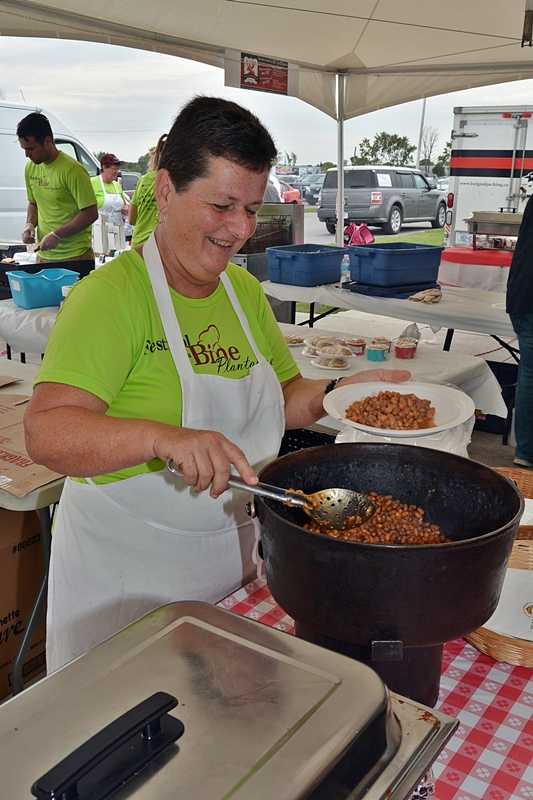 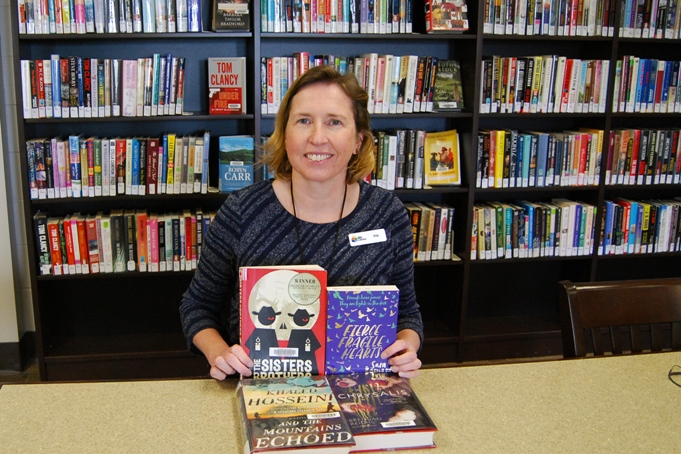 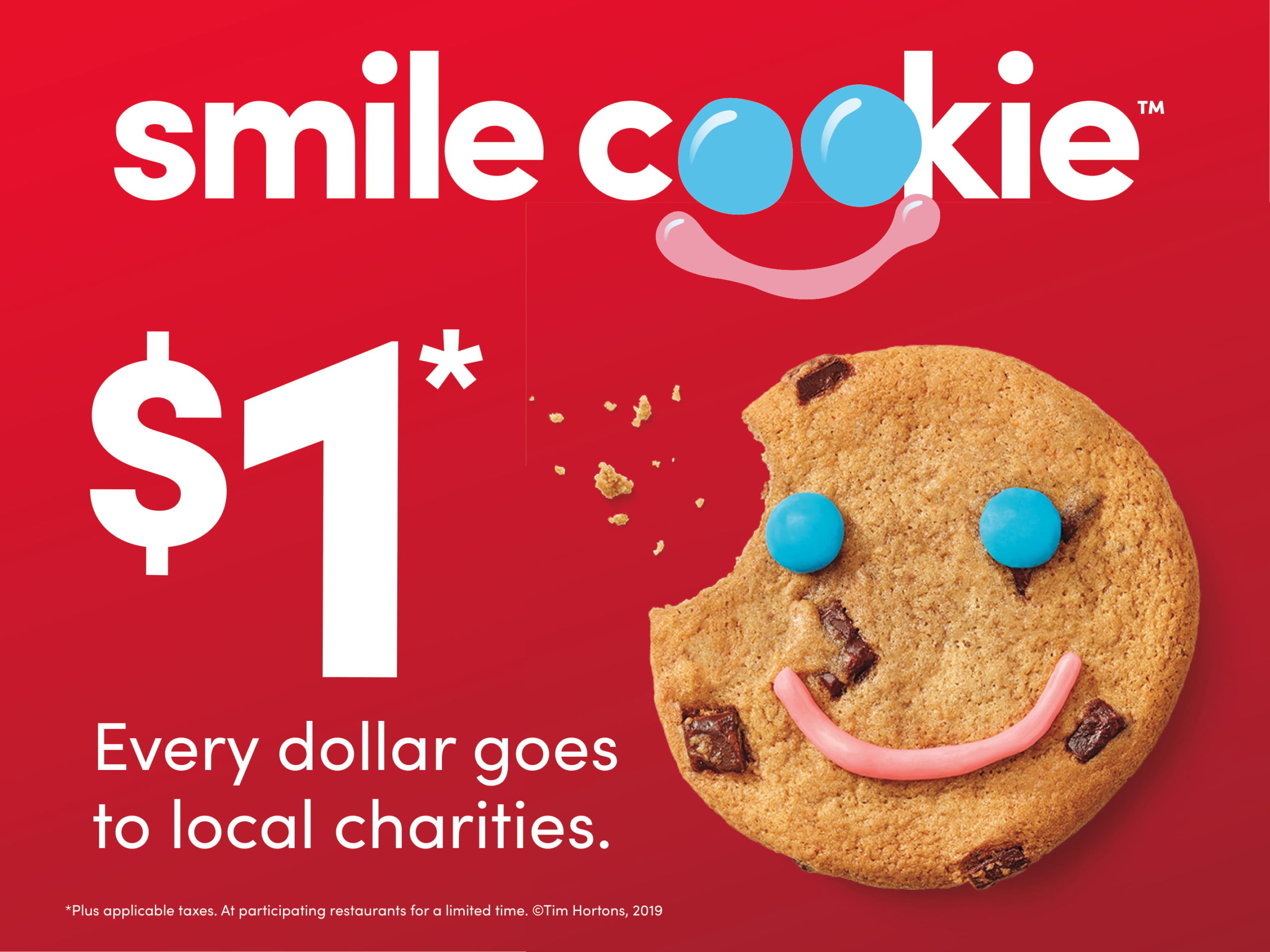 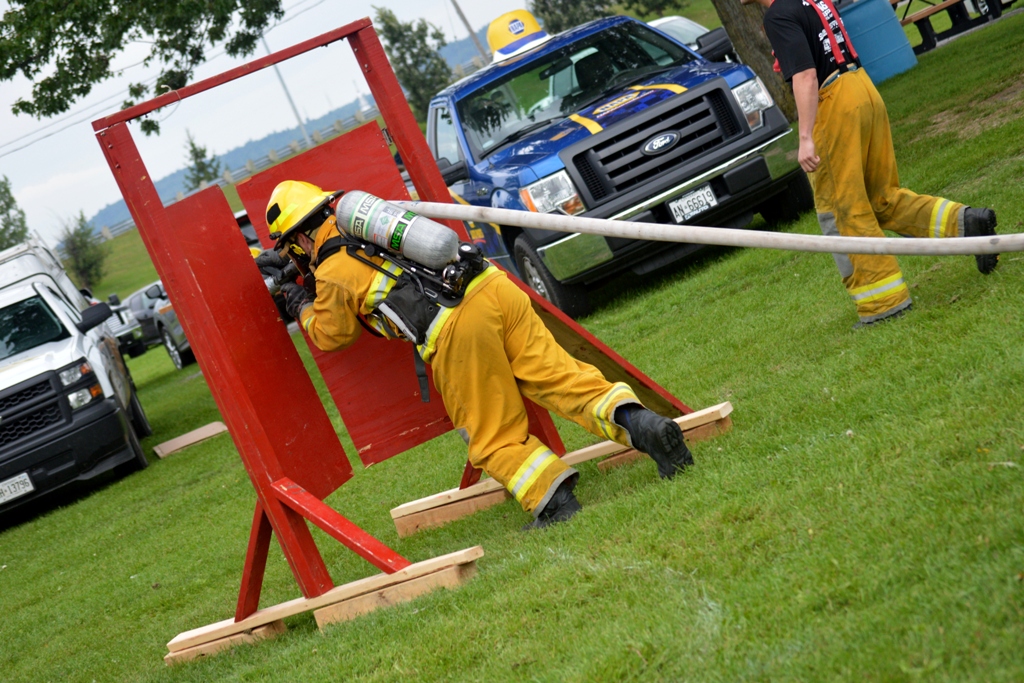