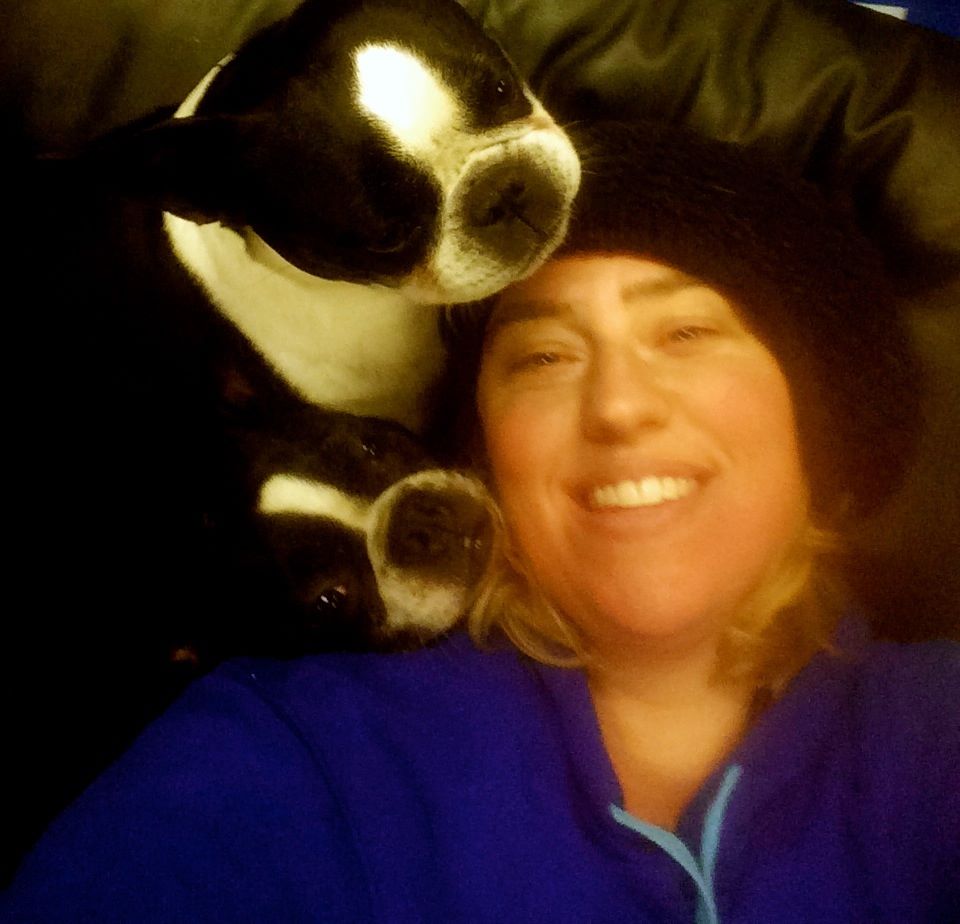 Jacqueline Rouleau is seen here in a Facebook photo.

Two of Jacqueline Rouleau’s close friends want her to be remembered as generous and strong.

Rouleau, who was 41, died on September 23 after police say she was murdered near Alfred.

Her friends, a man and a woman, had each known Rouleau for about 10 years. The woman first met Rouleau when she was Rouleau’s neighbor in Hawkesbury. “I had never had a good, strong friend before,” she said, remembering being attracted to Rouleau’s independence and “strong energy.” They became close friends – Rouleau was first real friend of adulthood, she said.

On Facebook, Rouleau mostly posted pictures of her dogs and links to animal-activist websites and articles.

Rouleau was an animal lover, and her biggest fear was seeing her pets die, her friend said. She was a moto-cross enthusiast and had a degree in business. She had been all over the world and her friend said a few weeks before her death, Rouleau spoke about going to live in Alaska.

Rouleau was involved in illegally producing marijuana – she was arrested for producing it in February in Vankleek Hill and again in August in Alfred – but her friends say she had an honest belief in its health benefits and dreamed of growing it legally. Rouleau spoke with The Review in February after she was charged, admitting she had been growing marijuana and saying she hoped to get a license in order to help people with chronic pain and other problems.

Friends say Rouleau had been all over the world. She’s seen here in a Facebook photo dated from 2012.

The friend said Rouleau helped her with her own pain, and as a result, she now has a license to use medical marijuana. Rouleau was generous with people who wanted to use marijuana for medical purposes, who “never paid a cent,” says her friend. The woman says she still hopes to one day become a medical marijuana producer, and would name her business after “Jackie,” but only if it becomes possible legally. “I will never do it illegally because of what happened to my friend,” she says.

The woman said her friend’s death is hard to bear. “We loved her,” she said.