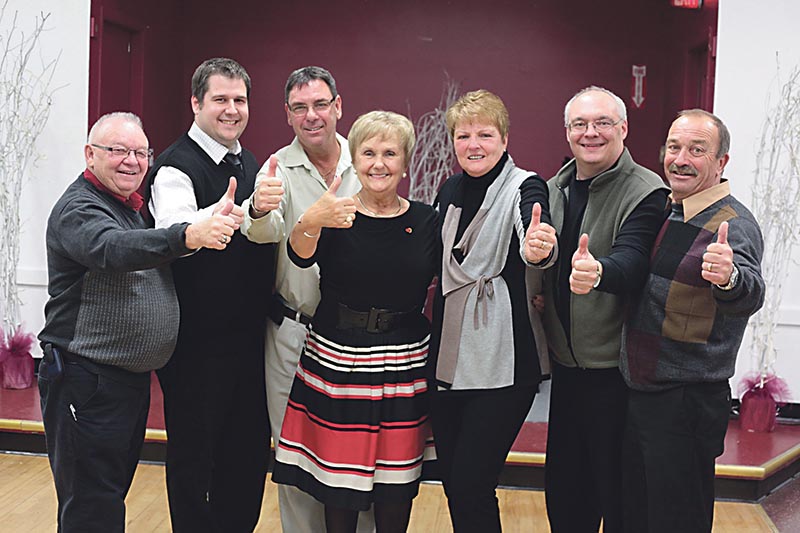 Hawkesbury council has directed its staff to work on a budget that includes a 1.5 to two per cent increase in the revenue collected by council through taxes.

There was some discussion of keeping the budget revenue neutral – meaning the same amount of tax dollars would be collected in 2017 as in 2016. Councillor Johanne Portelance introduced a resolution to keep the budget “revenue neutral,” but it was defeated.

Councillor Michel Thibodeau suggested giving Treasurer Philippe Timbers “room to work,” and proposed a guideline of a 1.5 to two per cent increase in tax revenues. The motion was seconded by Councillor Daniel Lalonde and passed with four councillors in favour.

Staff is expected to work on the budget through the fall, and then public consultations will be held in January ahead of council’s final approval of the budget at the end of the month.