Community in mourning after death of 16-year-old student 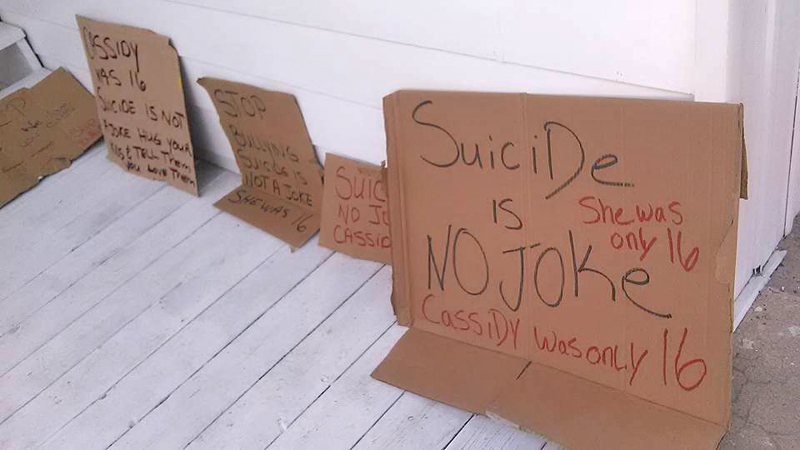 On Thursday, September 9, 16-year-old Cassidy Joy took her own life. Friends say that she was a victim of bullying.
Who can you call?
There are resources available if you or someone you know is facing a crisis.

The Prescott-Russell Crisis Team is available at all hours, and is for people aged 16 and older. You can call for yourself or if you are worried about someone else. Crisis Team Workers may also be able to make home visits. Call 1 866 996 0991.

The Child, Youth, and Family Crisis Line for Eastern Ontario is for people under 18 years of age and families. The service is available 24 hours per day. Call 1 877 377 7775.

The Kids Help Phone Line is available for people 20 years old and younger. Counsellors are available to discuss all kinds of problems, big and small. Call 1 800 668 6868.

Friends of a young woman who died of suicide last week say she was bullied inside and outside of school.

Cassidy Joy, a young mother who lived in Hawkesbury, posted a video message on Facebook shortly before her death. After six years of bullying, she said that even when she was smiling, she was hurting inside. She said when she was walking on the street, people would yell insults at her. At home, she was bombarded by nasty social media messages and comments. At school, she was forced to face the aggressors who she said made her life a living hell.

Even after changing schools and moving from Casselman to Hawkesbury, Joy said she continued to be harassed.

A day after her death, the community was in shock. On Friday night, a group of Joy’s friends gathered on Main Street in Hawkesbury with homemade signs that condemned bullying. They expressed their anguish over the loss of a friend.

“She died yesterday from suicide because people were making fun of her. We’re doing this so that next time you bully someone you think about that – that words can actually hurt somebody. It’s like you’re taking weapons to them, because words are weapons. We hope that people think twice. If somebody is getting bullied in front of you, defend them. Don’t let this happen anymore. We’re supposed to be an evolving people. Let’s evolve,” said Marcus Carrière, in a video posted on Facebook from the vigil.

On Monday, Ontario Provincial Police (OPP) spokesperson Mario Gratton told The Review bullying needs to be spoken about. He said that people seem to be closing their eyes to the problem and avoiding the topic. “It’s a discussion that should be open. It should not be hidden. It’s a reality. We have students who are victims of bullying and it seems like something people want to hide. Bullying is serious and it can get to the point where victims take their own lives to escape,” said Gratton.

The internet can make bullying worse

“They don’t need to face their victims. They can reach a lot of people easily via a text or Facebook. It’s easier for somebody to bully someone. Social media is good, but when it’s not used properly it can be very bad. It’s creating victims,” said Gratton.

He said harassment against Cassidy Joy never became a criminal matter. Bullying is not necessarily a police matter, but Gratton said it can quickly escalate into one. He said that it’s a matter that police take seriously. In his role as a community liaison to the OPP, Gratton regularly visits local schools where he talks to students about bullying and cyber-bullying.“I go there to show them that if they do bully someone and it becomes criminal harassment, that it becomes a criminal matter,” said Gratton.

The legal side of bullying can be quite complex. If words turn to shoving or hitting, then bullying becomes physical assault. Words that are used to destroy somebody’s reputation can lead to defamation or harassment charges.

Gratton says that communication is the first step needed to fight bullying. He says that victims need to feel comfortable telling parents, teachers and school administrators when they are being bullied and these complaints need to be taken seriously. If the attacks have reached the point where they are physical, or if they qualify as harassment, police can get involved.

“When we go into schools we often go with representatives from the mental health unit (from Hawkesbury and District General Hospital). They bring documentation, bracelets and cards with the phone numbers for all of the local help lines and services. All of these kids have phones and internet access, but pretty much all of them are unaware of the assistance that is available locally. They don’t need identification to get help and it is all anonymous. We need to talk about this and make the subject more open. We need to assist people when they are depressed,” said Gratton.

Victims of bullying and harassment are often hesitant to involve the police and Gratton said that it is essential for them to have access to help lines and the support needed to guide them through the process and to take a first step towards resolution.“The best way is to be open about it. The children should talk to their parents about bullying. They need to tell others about it,” said Gratton.

Resources are also available in school. On September 9, the Conseil scolaire de district Catholique de l’Est Ontarien (CSDCEO) school board issued a statement advising parents and pupils that one of their students had died.

“The CSDCEO offers programs and services in all of our schools to ensure the well being of students and a positive school climate. We encourage parents to talk openly with their children following the death of this student. If necessary, parents are encouraged to contact their school,” says the letter, which originally appeared in French.

Warning signs and what to do
The Canadian Mental Health Association has a list of warning signs of suicide. They use the acronym “IS PATH WARM.”

I—Ideation: thinking about suicide
S—Substance use: problems with drugs or alcohol

The association says if you have experienced thoughts of suicide, “it’s important to talk about your experiences with your doctor, mental health care team, or any other person you trust. They can help you learn skills to cope and connect you to useful groups or resources.” You can also call a crisis line.

If you are concerned about a friend or a family member, “ask them directly if they’re thinking about suicide. Talking about suicide won’t give them the idea,” says the CMHA. “The two most important things you can do are listen and help them connect with mental health services.” For more information, visit www.cmha.ca/mental_health/preventing-suicide/ 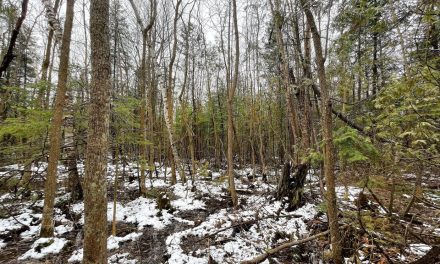 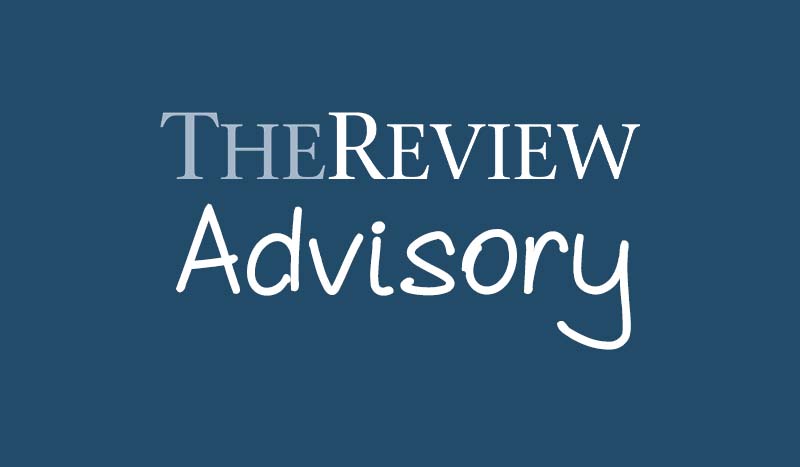