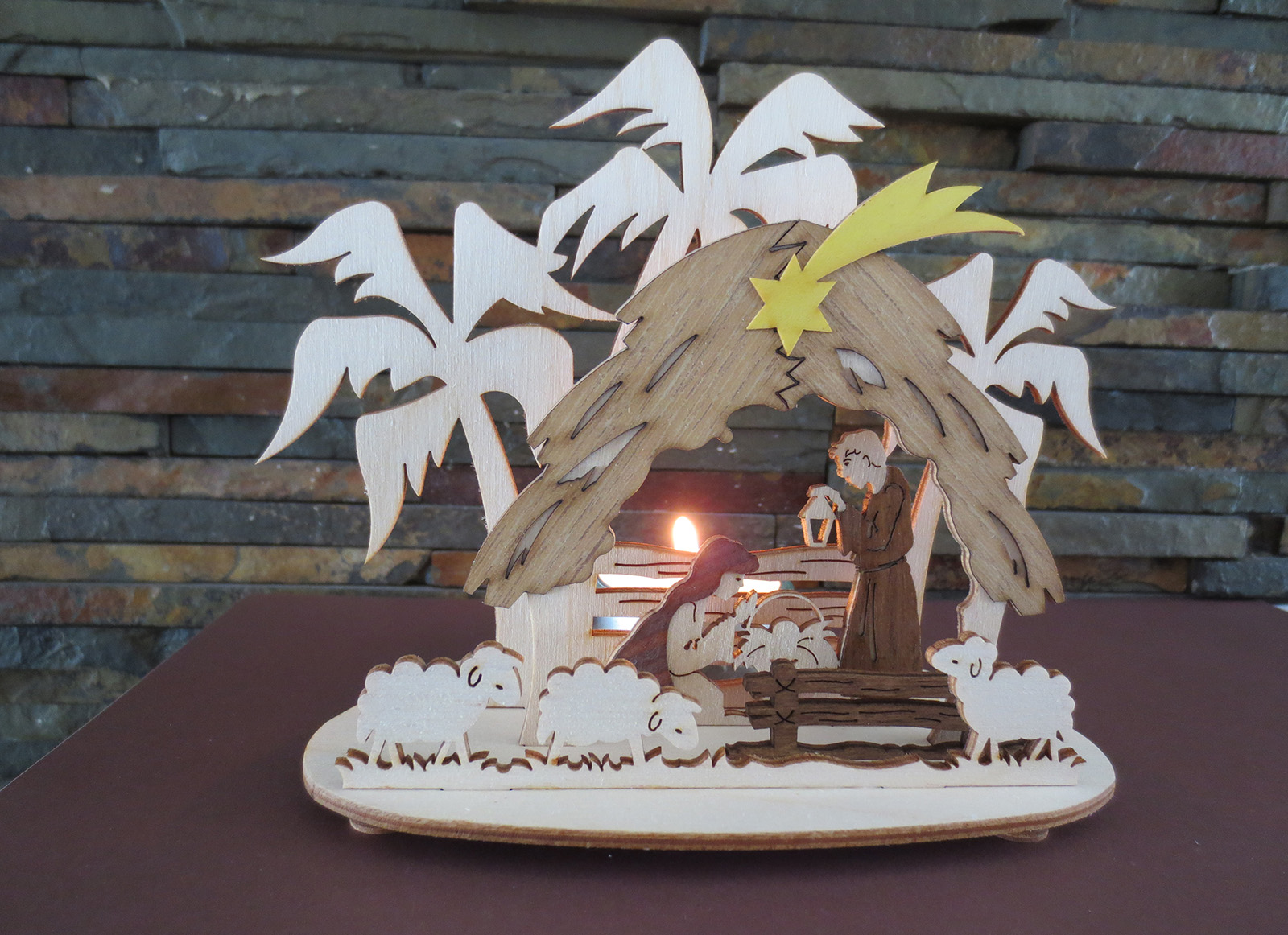 This is Louise (Ouimet) McCulloch’s most recent addition to her personal collection of Nativity Scenes. She found this scene during a recent trip to Europe. This, along with Nativity Scenes loaned by others, will be on display at the Vankleek Hill Christmas Home Tour on Saturday, November 5.

An exhibit of Nativity scenes will be a new addition to the Vankleek Hill Christmas Home Tour for 2016. Louise (Ouimet) McCulloch is working with an enthusiastic group at Église St-Grégoire in Vankleek Hill to organize a display of Nativity scenes, both old and new or with a world flavour.
It was an idea that came from my sister, who had seen this done elsewhere, says McCulloch, who, along with her sister, had mentioned it to home tour organizer Louise Sproule during last year’s home tour.
“It seemed like an idea that fit with our event,” said Sproule, who contacted McCulloch and Claire Diamond earlier this year. The idea was brought forward to the church committee and now, things are underway.
McCulloch says that she herself collects Nativity scenes and recently returned from Europe with a new acquisition for her collection. The Nativity committee is also putting the word out in the parish so that people who have Nativity scenes can lend them to St-Grégoire for the day.

The Nativity scenes will be on display inside Église St-Grégoire on Higginson Street on home tour day and church volunteers will be on hand to welcome visitors. Admission is free to the exhibit. The committee is also organizing a bake sale which will also take place at the church on that day.
McCulloch says that if anyone has a Nativity scene they would like to add to the display, they can contact her at 613-678-5895.
She says that there will be small signs indicating who owns each Nativity scene and that from her own family, there are more than 10 Nativity scenes that will be set up next to each other at the event.
Sproule is happy to see a new element added to the tour.
“I love it when something springs to life in our community to add to an existing event,” she said.
Taking place on Saturday, November 5, about 1,000 visitors at the Christmas Home Tour will soak up some holiday spirit at six homes, which will be professionally decorated for the event. Local gourmet food samples will be served at each of the homes during the afternoon and specialty vendors will be set up at each home.
Three church luncheons are happening, with musicians adding some festive spirit to each location. Amaryllis Choir carollers will be part of the atmosphere, singing at various locations on tour day. Four shuttle buses will take visitors from home to home and to locations where special events are taking place.
Join author Keith Henderson for a dramatic reading from his novel:
The Roof Walkers. Two dramatic readings will take place at 1 p.m. and again at 3 p.m. inside St. John’s Anglican Church. This activity commemorates the 150th Anniversary of the Fenian Raids that sparked Confederation!
Celtic harp music by ian hepburn will be part of this presentation, which will be a tight 60 minutes in length, says Henderson. You can also pick up a copy of his book after the reading.
The readings are fittingly taking place right next to the Higginson Tower, which will be open on tour day; the tower served as a lookout point during the time of the Fenians Raids; the Fenians never did reach Vankleek Hill, however.
The event is organized by The Review, which shares proceeds with six community organizations. The recipients will be announced on September 14.
The Review thanks: Champlain Township, Remax Supreme (John Clouston), Xpornet and Beau’s All-Natural Brewing Company for sponsoring the shuttle buses for tour day. Note that shuttle buses will have bilingual, step-on tour guides throughout the day.
Tickets are on sale now Buy tickets here!. Tickets can be purchased at The Review offices at 76 Main Street East and will be on sale at local retail outlets soon. Tickets for this event are limited.
For a complete list of activities happening that day, visit the home tour event page on www.vankleekhill.ca 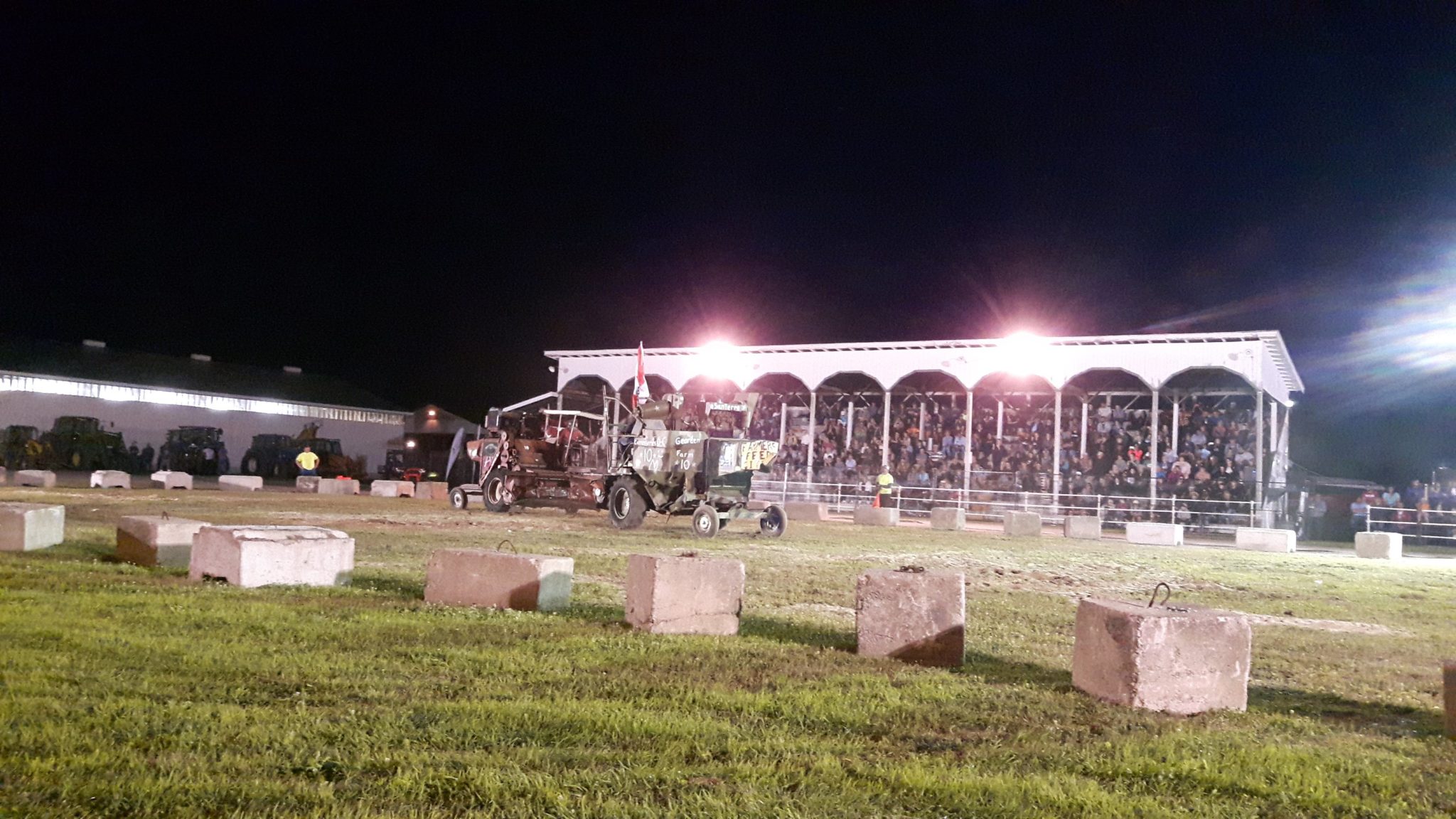 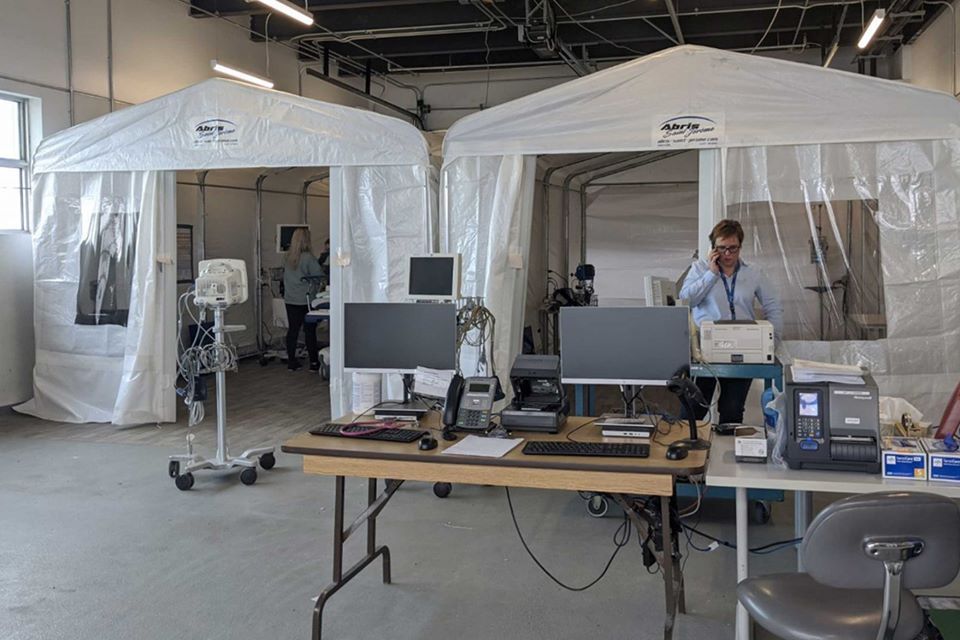 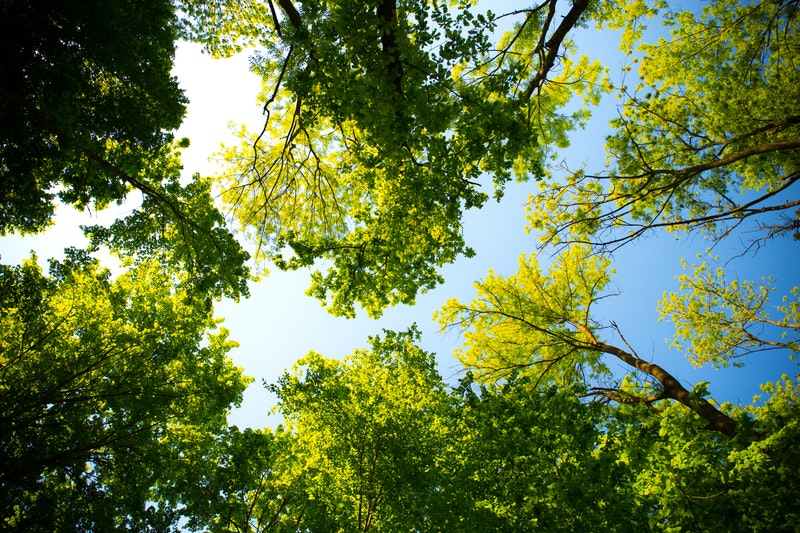