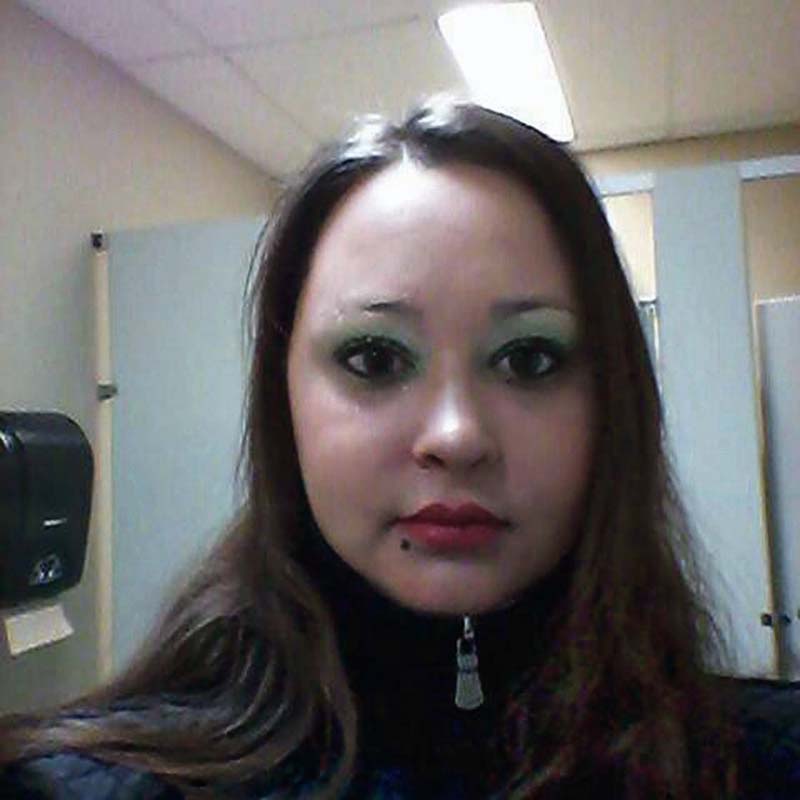 Marielle Portelance is seen here in a Facebook photo.

Three weeks exactly after her body was found in a Grenville-sur-la-Rouge forest, a man and a woman have been arrested in relation to the murder of Hawkesbury woman Marielle Portelance.
On August 19, Sûréte du Quebec (SQ) police officers arrested Grenville residents Mario Lalonde, 32 and Marie-Josée Castilloux, 39. Later that day, Lalonde and Castilloux appeared before a judge at the Saint-Jérôme Courthouse where both were charged with first degree murder.

Signing and drumming were part of a vigil held for Marielle Portelance near where her body was found in Grenville-sur-la-Rouge. (Tara Kirkpatrick photo)

The victim’s body was discovered on Friday, July 29, by a group of hikers. Portelance had been wrapped in a carpet and left in what police referred to as a very remote area, about 12 kilometres away from Scotch Road, near Lake Cook, in Grenville-sur-la-Rouge.
Police treated the case as suspicious and ruled it a homicide following the results of an autopsy. Police will not confirm the date or cause of death of the victim, but did say that she likely died sometime within 48 hours of when her body was discovered.
The 30 year-old woman was a mother who leaves behind a young son.