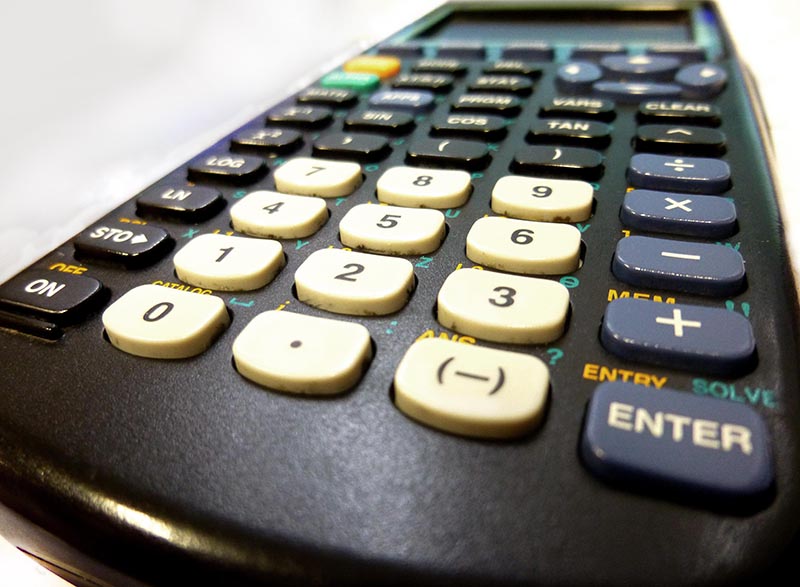 With summer break over, budget time is fast approaching for the United Counties of Prescott and Russell council. Last Wednesday, council members were asked to make a decision: do they want to increase taxes or make cuts?

The answer will be, mostly likely, both. The mayors on the United Counties council have been reluctant to raise taxes in recent years. Since 2013, the average annual change in the tax rate has been a decrease of 0.4 per cent, said counties Treasurer Julie Ménard-Brault – although, because of increases in property assessments, the counties have at times collected more money from taxpayers even without a tax rate increase.

A presentation by counties CAO Stephane Parisien and Ménard-Brault suggested council should either raise taxes or find a way to cut back. Parisien said he wanted to make council aware of “certain challenges and possibly more difficult constraints” coming up in the 2017 budget process.

Ménard-Brault pointed out the United Counties’ reserves have decreased by 9.6 million since 2013. That decrease includes $3.3 million taken from reserves last year to balance the budget. In addition, there are a few expensive projects on the horizon, among them a new seniors’ residence and the widening of Highway 17 at the west end of the counties, for which no money has been put aside.  “What we’re looking for are general instructions from council to allow us to get off on the right foot,” Ménard-Brault said.

Russell Mayor Pierre Leroux said he’d be more comfortable if staff made recommendations about where to cut, instead of the other way around. “The administration department heads, you know your house better than we do. But I know there’s always a political factor where you say, well I won’t suggest cutting this, because they won’t go for it. I would suggest that the department heads and the administration act as if it’s their house, make the suggestions, and then let members of council decide whether we want to make cuts somewhere or not,” he said. “But I realize we can’t keep going the way we’re going. There either has to be an increase somewhere or there has to be a cut, but we can’t stay status quo.” He said he’d like to see “all options.”

Parisien asked what tax rate increase council would be comfortable with, adding that for the past several years, that number has been zero. “At a certain point, it starts to get tight,” he said. “I feel that sometimes maybe our luck’s going to run out.” Most council members said two per cent. Mayors Jeanne Charlebois and Francois St-Amour wanted to aim lower, at about 1.5 per cent.

Ménard-Brault said the first draft of the budget will be reviewed by the finance department by October 3 and presented to council by October 12. The goal is to have the final budget adopted by November 23, she said.

Each of the United Counties council members was asked what increase in tax rate they would be comfortable with in 2017.

Mayor Jeanne Charlebois, Hawkesbury: between 1 and 1.5 per cent

Mayor Fernand Dicaire, Alfred Plantagenet: council should aim for 2 per cent, but the first draft of the budget could have a 2.5 or 2.8 per cent increase.

Mayor Conrad Lamadeleine, Casselman: said 2 per cent is what he’d like to see.

Mayor Pierre Leroux, Russell Township: Also 2 per cent, but “I want to make sure if there’s an increase, we get a return on our investment,” he said.

Mayor Francois St-Amour, The Nation: “definitely not higher than 2 per cent,” he said, and 1.5 per cent would be “more reasonable.” He added every department head should make a list of possible cuts.

Clarence-Rockland Mayor and United Counties Warden Guy Desjardins: between 1 and 2 per cent, but he’s concerned that taxes in the United Counties are higher than taxes in Ottawa or Orleans.