When it comes to national symbols, details matter 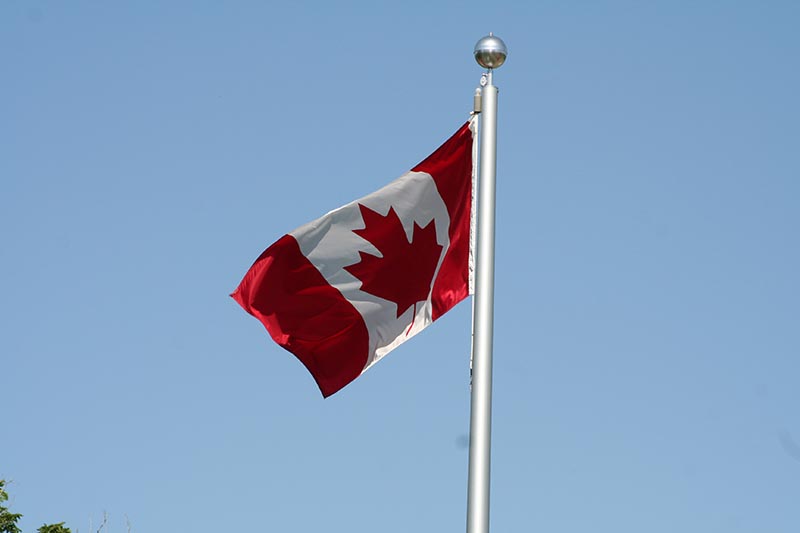 This week, parliament voted to change a phrase in our national anthem to make it gender neutral: “sons” was removed in favour “us.” It was a controversial move, opposed by the conservatives, who argued it’s not something Canadians desire. In parliament, Conservative MPs invoked national identity and shared history in arguments against making a change: “national symbols and anthems are very important aspects of a country. They are very important to national identity. They represent the beliefs and values of citizens and tell the story of a nation,” said Costas Menegakis last February.

Proponents of the change, meanwhile, say it will make our anthem more inclusive. Last week, in a letter, a reader bristled at the idea that “sons” is somehow discriminatory.

That’s understandable: the debate isn’t between people who want an inclusive anthem and those who actively want to exclude women from the song – most of us sing “thy sons,” and, probably, the entire anthem without a second thought. Instead, the other side of the debate is made up of people who see significance in how we use little words.

There is a similar debate in journalism about the use of “they” as a singular, as in “a pet owner should walk their dog every day.” As any grammar teacher would tell you, that sentence is wrong – you should really use “he,” or “he or she.” But in real life, when we speak, we use “they” in its singular form all the time – it makes a lot of sense in situations when you don’t know the person’s gender, and it’s a less awkward turn of phrase. This past year, the Washington Post decided its ok for its reporters to use the singular “they,” both to avoid awkward sentences and refer to people who don’t identify as either gender. Opponents of the change argue that rules are rules, and that the singular “they” is just wrong, because it’s always been wrong. It’s not unlike arguing that “thy sons” should stay in the song, because it’s always been in the song.

It’s important to remember the past and learn from it, but our national anthem, old as it is, isn’t behind glass in a museum – Canadians use it every day. When something 100 years old, it has to change if we want to keep using it. We renovate buildings, we adjust old laws, and we adapt language to the way we speak now. Keeping “sons” in the anthem isn’t a neutral decision – it would be an active decision to keep the status quo – a gesture against the current trend to try and make our language reflect our world the best we can. The “slippery slope” argument that pops up during the discussion is like arguing that the next step after repairing broken windows is tearing the house down.

Having “sons” in O Canada isn’t the biggest issue facing women, by a long shot, and neither is the use of “he” instead of “they.” But when you see the sometimes intense opposition to making small changes in the way we use language, you see that it’s not by mistake that language is often masculine by default. Those who argue against the changes at once argue that gendered language is no big deal and that changing it would be destructive. Like Menegakis said in parliament, our chosen symbols are important: we should make sure they reflect us as accurately as possible.