In 2022, Hawkesbury had the lowest voter turnout in 25 years 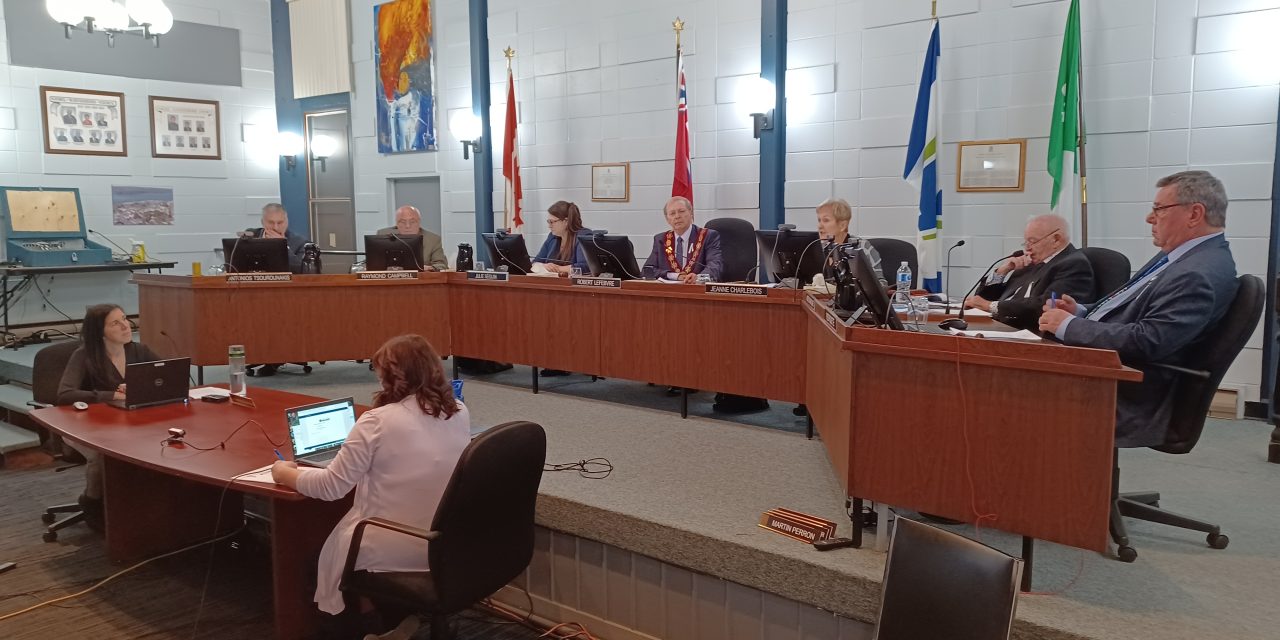 Voter participation in the 2022 municipal election in the Town of Hawkesbury was the lowest in 25 years, according to the town’s post-election report.

After using a combination of telephone and internet voting in the 2014 and 2018 elections, Hawkesbury returned to using paper ballots in 2022, but all tabulation of results was done electronically. The last time paper ballots had been used was in 1997. Telephone voting only was used in the 2000 election.

Hawkesbury council received the report on the 2022 election when it met on December 8.

Councillor Antonios Tsourounakis remarked how the participation rate had decreased by 12 per cent from 2018 and suspected the decrease was due to internet and telephone voting being discontinued. He said people can do almost everything online these days.

He said measures should be taken to make internet voting more secure.

Councillor Yves Paquette commented there are security risks with internet voting and prefers in-person ballots and tabulation machines. He added inaccuracies with the voters list should also be addressed.

“If you have voting by internet, more people vote,” said Séguin.

Councillor Jeanne Charlebois commented how in a past election in 1997, 61 per cent of registered voters cast a ballot when in-person voting was used. She said it is not about the internet, but rather about people having enough confidence in government to go and vote.

Tsourounakis agreed there are errors on the voters list, but the problem is not new.

Tsourounakis said a task force should be created to clear up voter’s list inaccuracies. He believes most past problems with the voting system were from telephone voting and suggested internet voting instead. Tsourounakis said he had a conversation with former Clerk Christine Groulx and was told there was never internet voter fraud involving improper identification.

Election law to be revisited prior to 2026 vote

Mayor Robert Lefebvre said in three years, the election law will be revisited in time for the 2026 vote. He called the voter turnout statistics skewed because as an urban municipality, Hawkesbury has many residents who rent, and once they are on the voter’s list, it is difficult to remove them if they have moved out of town.

“We’re still above the provincial average, but it skews the results,” Lefebvre said.

The post-election report also recommended Hawkesbury offer voting by mail in the 2026 election. Lefebvre said he likes that suggestion because it would make it easier for home-bound residents to vote.