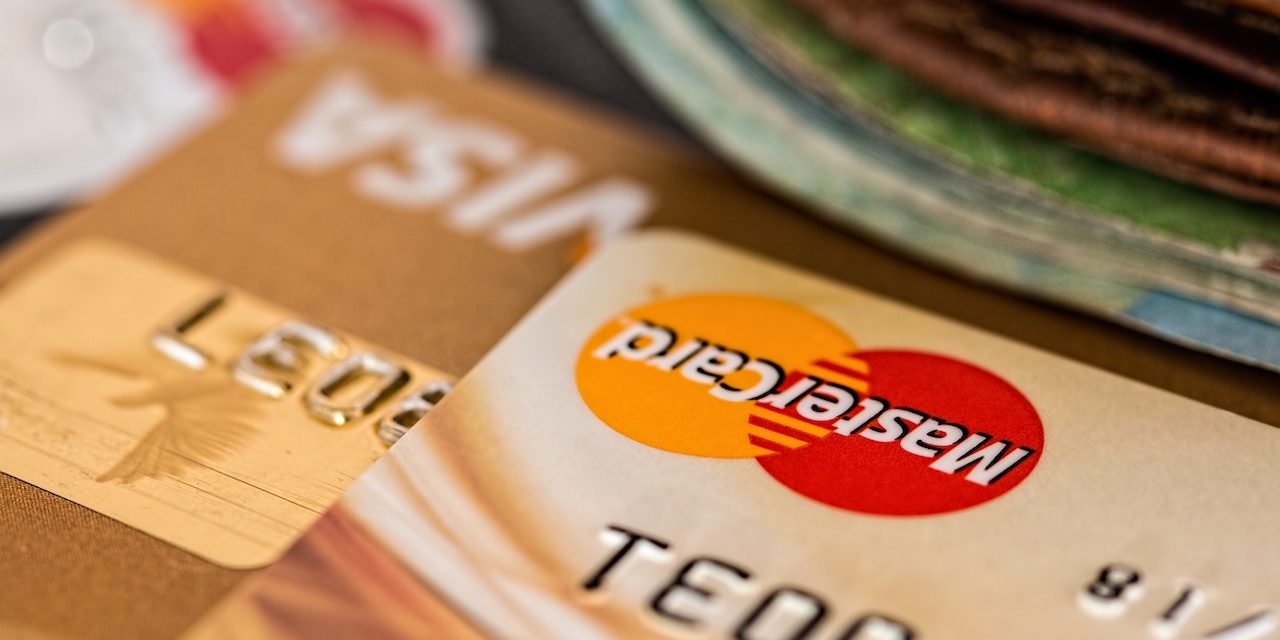 It’s a simple scam. But untangling her financial affairs from this stolen-identity scam is proving to be not so simple. Regaining control of her affairs continues to be time-consuming and stressful.

Two weeks went by before Kathy Williams discovered that someone in Toronto had registered a change of address, effectively forwarding all of her personal mail to a Toronto address.

But it gets worse. The scammer then used information which police told Williams hearkens back to a 2019 Desjardins security breach. The scammer used Williams’ personal information to sign up for nine new credit cards in her name.

Williams says it was November 7 when a L’Orignal post office employee stopped at her home to ask if she really wanted all of her mail forwarded to Toronto. The question caught Williams by surprise.

“I told her it wasn’t me who did that,” Williams recalled, adding that she doesn’t want to blame local post office staff, as they have always offered top-notch service to her.

But someone dropped the ball. The change of address should have been confirmed and Williams says she had no idea how easy it is for someone to get new credit cards using misappropriated personal information. The $20,000 was spent using one credit card and Williams has been in touch with the affiliated banking institution, which has said she will not have to pay the amount. It will be reported as fraudulent, according to the bank, Williams says.

In the meantime, Williams says she has spent days on the phone, trying to sort out the issue with Equifax and all of the banks which opened the credit card accounts in her name. The TD Bank, Scotiabank, CIBC, President’s Choice Financial and Tangerine were among the five institutions which set up new credit cards in her name, thanks to the applications made by the scam artist.

What’s more, Williams said that an online order that she made recently was cancelled and when she called to find out why, she was told her account had been identified as ‘high-risk.’

She has been worrying about how far-reaching this breach of her personal information will go.

“It’s quite shocking,” Williams said. “I didn’t do anything at all to cause this, but it is taking me ages to fix it,” she says, adding that she has been simultaneously using her cellular phone and her land line at to straighten out her accounts. She has spent countless hours on hold.

She has the address where purchases were being delivered to the scammer in Toronto and said she asked police if they were going to visit the property. “They said they couldn’t tell me about the investigation,” Williams added.

But police did tell Williams that they are still coping with scams related to a 2019 breach of personal information leaked from Desjardins. (Williams has an account with Desjardins.)

The personal data leaked included names, addresses, birthdates, social insurance numbers, email addresses and information about transaction habits; the information was leaked by a rogue employee over a two-year period. At the time, Desjardins offered to pay for a five-year credit monitoring service from Equifax for those affected by the breach. Equifax Inc. is among the top three largest consumer credit reporting agencies in North America. In December 2021, CBC reported that financial services firm Desjardins Group would pay nearly $201 million to settle a class-action lawsuit related to the data breach that affected close to 9.7 million Canadians.

Update: We spoke with Kathy Williams last week and she contacted us Monday to say that she had contacted Desjardins, which was offering support to sort out her identity theft.