Champlain council meetings may move to new schedule in 2023 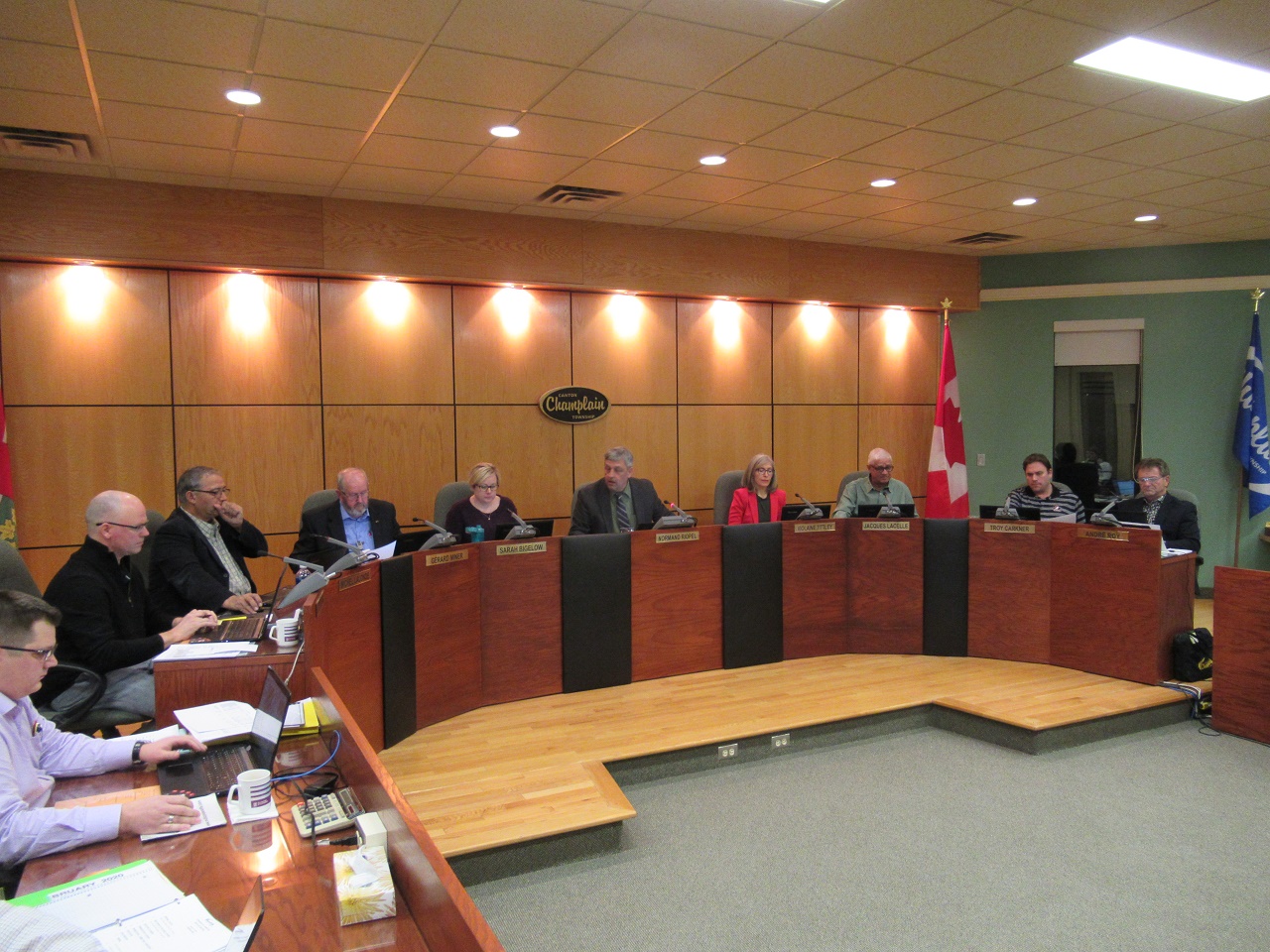 This photo was taken in January 2020, before council moved to virtual meetings due to the pandemic situation. Council has resumed meeting in person. REVIEW FILE PHOTO

West Hawkesbury Ward Councillor Sarah Bigelow asked for clarification about the scheduling as it relates to reports. Reports for a given month would be received by council the following month at the regular meeting on the fourth Thursday of the month.

The notion of beginning planning meetings at 6 p.m. was also brought forward.

Vankleek Hill councillor Peter Barton asked about the hybrid meeting concept, whereby council’s meetings would be broadcast and recorded for later viewing even though meetings have returned to the in-person format.

Collard reiterated that the township did not have the equipment or the set-up for that yet, but that council could review the initiative at budget-time.