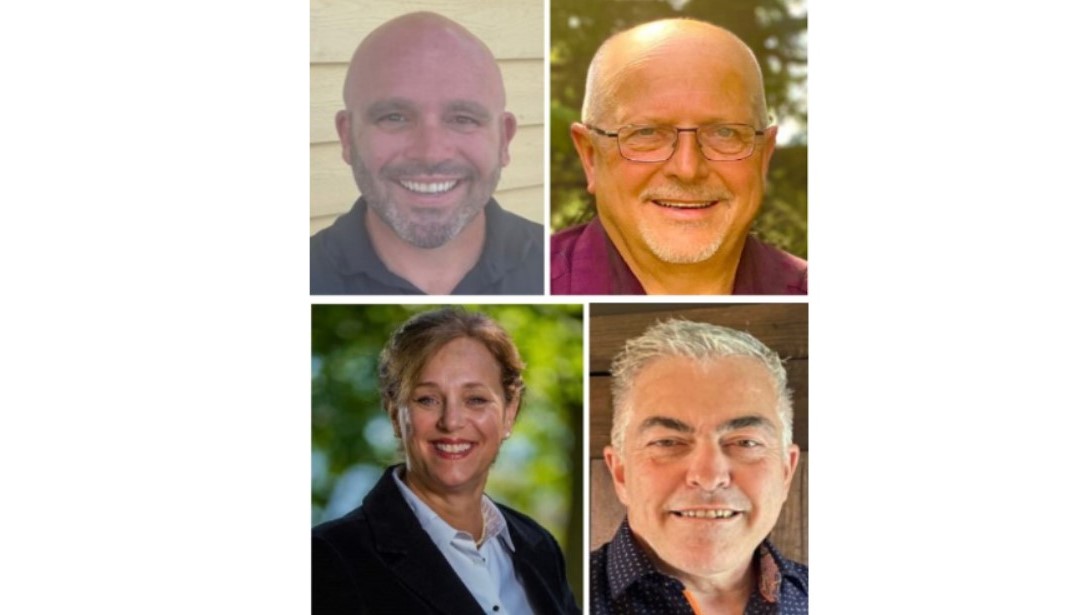 Four candidates for two seats sums up the municipal election in the Longueuil Ward of Champlain Township.

The ward is the former municipal township of Longueuil surrounding L’Orignal. Residents of Longueuil will have two new councillors representing them once the ballots are counted on October 24, because incumbent councillors Michel Lalonde and Violaine Titley are not seeking re-election. 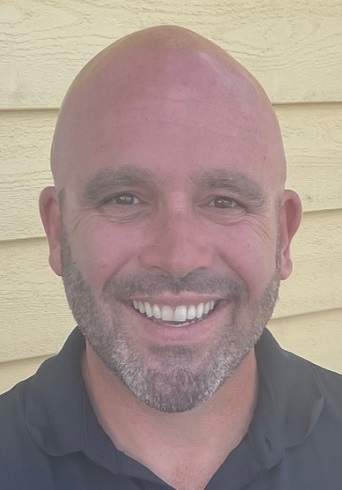 Éric Boivin wants to get involved in the elected branch of municipal government. His career is municipal by-law enforcement. After working in that area for the cities of Clarence-Rockland and Ottawa, he transferred to Alfred and Plantagenet, but makes his home in Champlain Township.

“I always wanted to get into politics with my experience working in big and small municipalities,” Boivin said.

As for objectives he may have as a councillor, Boivin does not want to make any major promises.

“My main goal really is economic development,” he said.

The proposed Colacem cement plant is a concern for many residents of Longueuil. Boivin said he supports the job creation aspect of the plant.

“But the environment is also a concern to me,” he said.

Boivin wants Champlain Township to ensure the company follows all environmental regulations if the plant is ever built and operating. He would like the township to be able to monitor air, water, and soil quality so the company could be held accountable.

“It’s close to my house, so it’s obviously a concern,” said Boivin.

The expense to individual property owners affected by the Mill Creek Drain reconstruction project is also a concern to Boivin.

“It’s a lot of money to be spending for drainage,” he said.

Boivin is hoping provincial and federal funding is available for the Mill Creek project. He would also like Champlain Township to review its capital spending. 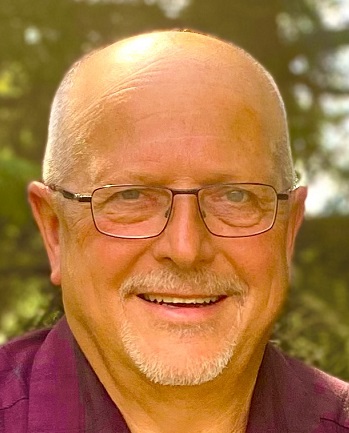 Finding ways to save money and give Champlain Township more influence in the planning process are important to candidate Paul Burroughs. The retired police officer wants to find ways the township could save money, especially in the area of public safety and human resources.

“What are the actual needs?” Burroughs questions, with respect to municipal spending.

He asked why the township had to hire a Director of Human Resources.

“Are we hiring people every week?” Burroughs commented.

He cautioned that high inflation could affect the township’s budget.

“The cost of living is going to be reflected in the eventual taxes we are going to be faced with,” Burroughs said.

On the cement plant issue, Burroughs wants individual municipalities to have more influence on local planning decisions made by the United Counties of Prescott and Russell (UCPR). In 2017, due to the weighted vote system based on population, UCPR council approved an Official Plan Amendment to change the land use for the cement plant.

“I will definitely lead charges for our mayor, Normand Riopel, to go to the United Counties and change the way these decisions are made,” said Burroughs.

He said township council could adopt a resolution requiring the mayor to seek those changes at the UCPR level. 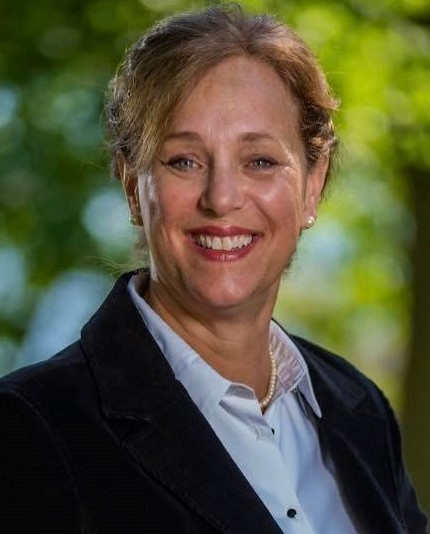 Ginette Clément is running in Longueuil Ward because she wants to ensure strong representation for women at the municipal level.

“We need more women on council,” she said.

“We have a voice, we have different opinions,” Clément remarked.

Clément said she offers energetic leadership, likes to work with people, and wants to be there for the aging population and improve the community.

In the months preceding the municipal election, Clément has been involved with Leadership Feminin Prescott-Russell, an organization which aims to increase the involvement of women in local politics. She is involved with a Club d’age d’or and enjoys assisting senior citizens and bringing them together for social activities. Clement is also working with an organization to promote cooperative housing for elderly people.

In addition to community and political involvement, she has also owned and managed an excavation business for 40 years.

Clément is completely opposed to the proposed cement plant in Longueuil.

“The counties voting system, that has to go also.”

Clément would like Champlain Township to develop a dog park so dog owners will be able to safely let their pets exercise, rather than walking along sometimes dangerous local roads. She would like to see roads made safer with features added to protect cyclists and pedestrians. 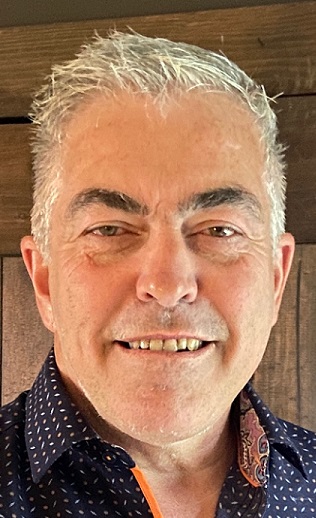 Candidate Serge Ravary has been considering entering municipal politics, and now he has decided to run for council. His father Roger Ravary was in municipal politics for 30 years and served as the last Reeve of Longueuil Township before it was dissolved into Champlain Township in 1998. The owner of an excavation business and small farm decided to get involved in response to the costs landowners affected by the Mill Creek Drain project are facing.

He believes there is less emphasis on community recreation in Longueuil and L’Orignal than there was before amalgamation and would like to restore some cooperation and community spirit.

“I’d like to get that back,” said Ravary, who has been involved in community sports for many years. He was one of the founding members of the L’Orignal softball league.

Ravary would also like to ensure equal attention is given to road upgrades in all areas of Champlain Township. He gave the roads in the Domaine Chartrand area as an example of those needing attention.

“The roads are awful there,” Ravary said.

Voting for Champlain Township residents in the 2022 municipal election is by internet or telephone only. Voter information has already been sent to eligible residents, and they were also given the opportunity to make additions or changes to voter registration through the township clerk’s office. The voting period in Champlain Township is from 9 a.m. on Wednesday, October 19 to 8 p.m. on polling day, Monday, October 24.