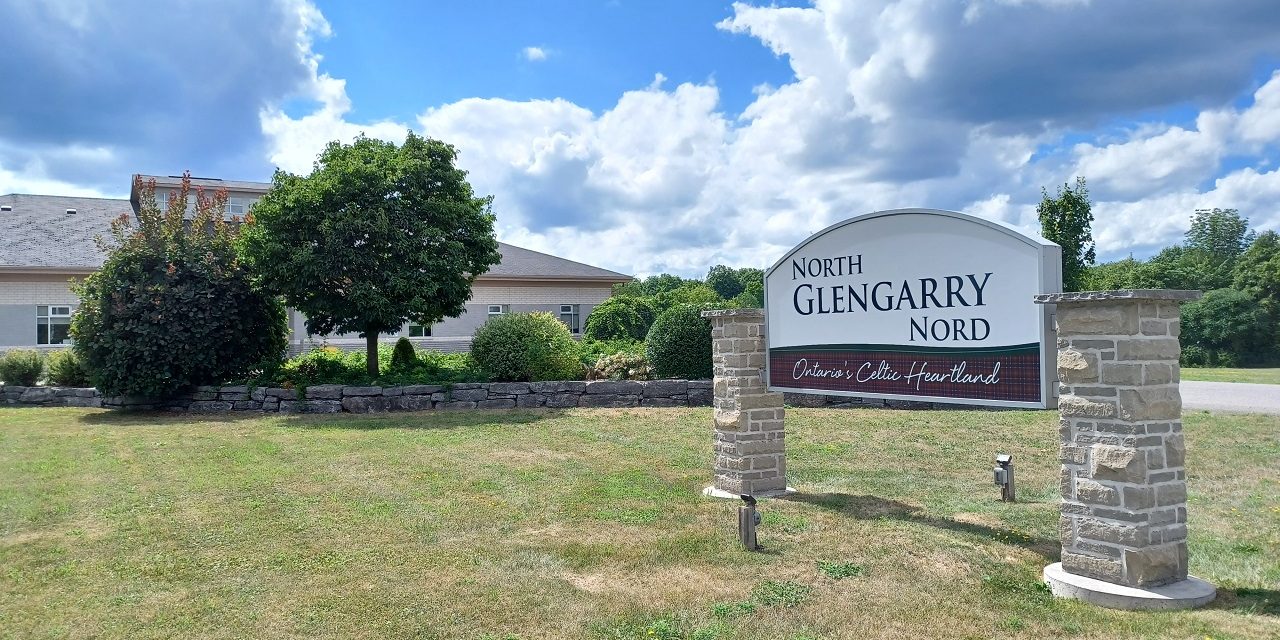 The move to a new office building means two other municipally owned buildings in North Glengarry are going to be sold.

Following the consolidation of municipal departments at the new offices in the former Commonwell Mutual Insurance Group building south of Alexandria on County Road 34, two other municipal office buildings are vacant.

Departments and council were previously situated at various locations across the municipality. The new location is also intended to make it easier for citizens needing to access municipal services.

The Department of Public Works offices were previously located at 63 Kenyon Street in Alexandria, which is the former Glengarry County Registry Office building. Department staff are now working at the new consolidated administrative building. On July 11, North Glengarry Council approved declaring both the former township office building at 90 Main Street in Alexandria, and 63 Kenyon Street surplus to the needs of the municipality. The motion declaring the buildings surplus was moved by Lochiel Ward Councillor Brenda Noble and seconded by Kenyon Ward Councillor Jeff Manley. The sale of 63 Kenyon Street will be through public tender and the sale of 90 Main Street will be through the Request for Proposal (RFP) process.

According to Huskinson, some waterworks employees will continue to work at 90 Main Street for a short time and a condition of the sale will be that office space for those employees be leased back to the township for a period of four years or less.

Huskinson said the reason the township is using the RFP process for the former municipal office building is because it wants some oversight upon what uses a buyer may intend for the site. Huskinson said a mixed use of some form is possible. On July 25, council approved the criteria for the RFP.

The former municipal office building in Alexandria was constructed in 1952 with an addition constructed in 1998. It is presently zoned institutional but once sold, it would be zoned and taxed as a commercial property.

The sale of another municipally owned building is being used to offset the cost of acquiring the Commonwell building. In 2016, the township received, by donation, the former Alexandria Moulding building at 95 Lochiel Street in Alexandria. The township was approached by a potential buyer in autumn of 2021. A price of $800,000 was negotiated and settled upon, according to a news release previously issued by the township.

Township employees continue to adjust to working at the municipality’s new office building. On May 31, Commonwell building, and most township staff made the move to the new location during the week of July 11.