Police seize drugs and weapons, two arrests made in Gore

On June 21, MRC d’Argenteuil Sûreté du Québec officers carried out a search and made two drug-related arrests in Gore.

Following a search of a residence on chemin du lac Chevreuil, a 40-year-old man and a 29-year-old woman were arrested and later released on summons. The suspects will return to court at a later date and could face charges of possession of narcotics for the purpose of trafficking and firearms offences.

During this operation, the police seized:

can be communicated at any time, in a confidential manner, to the Criminal Information Center 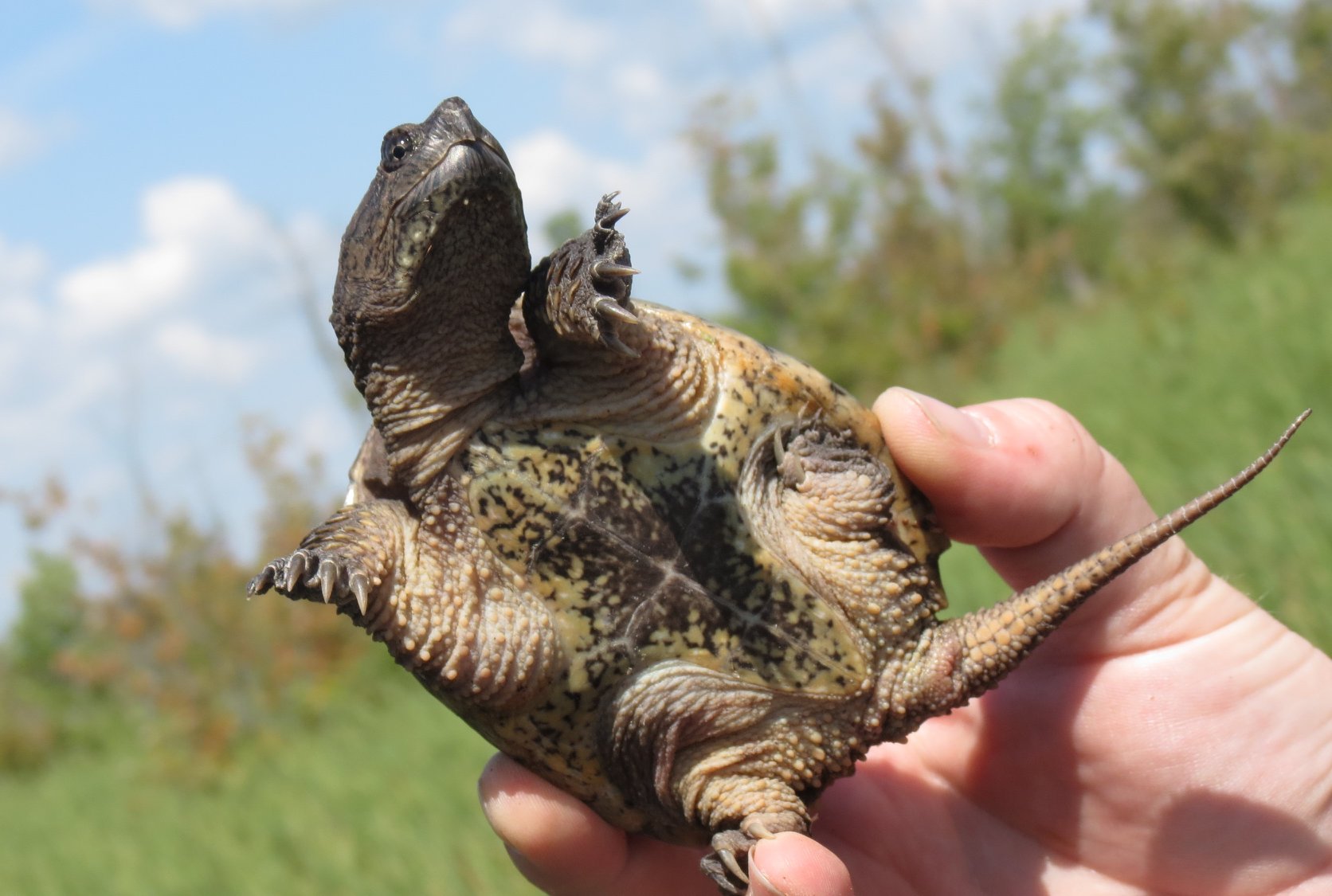 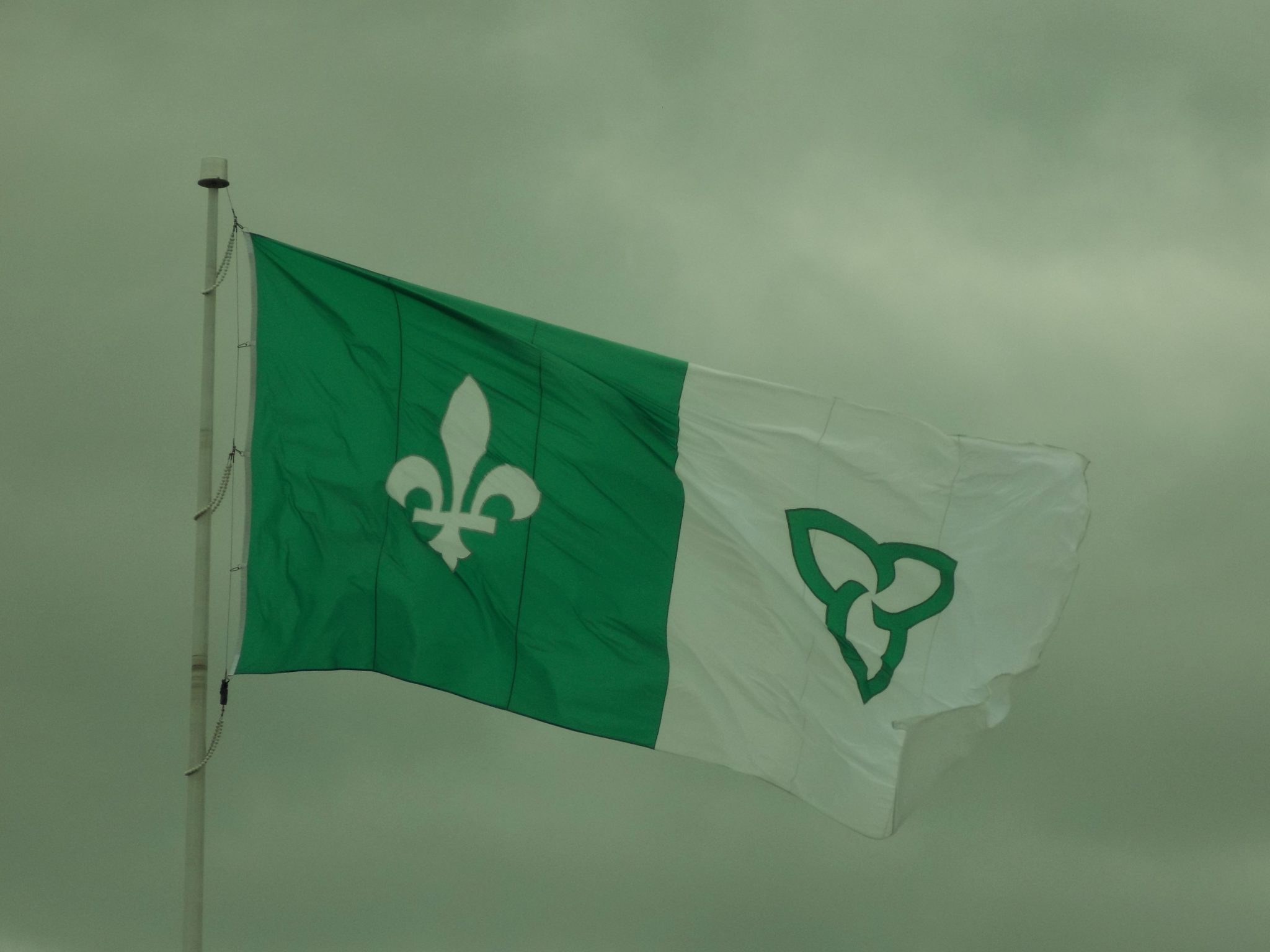 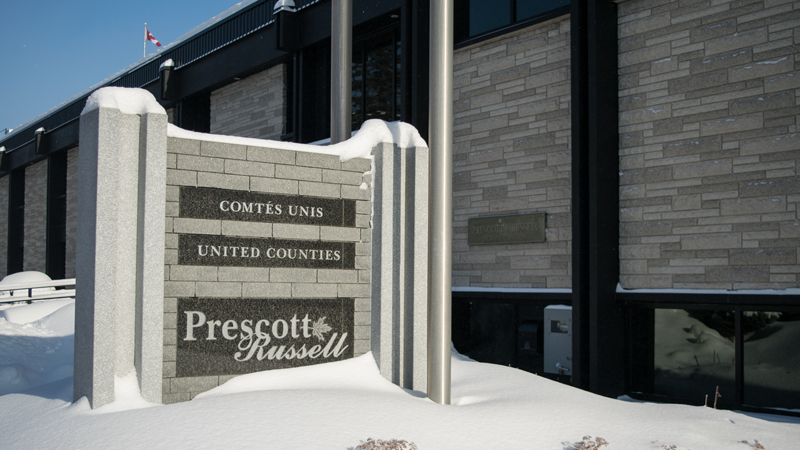 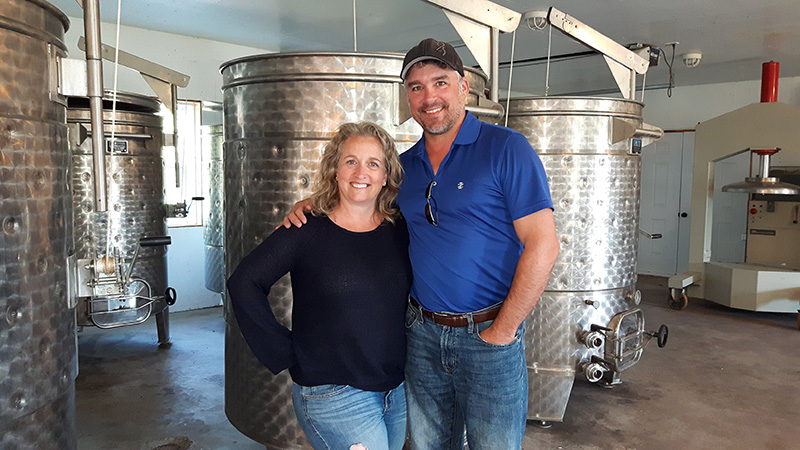