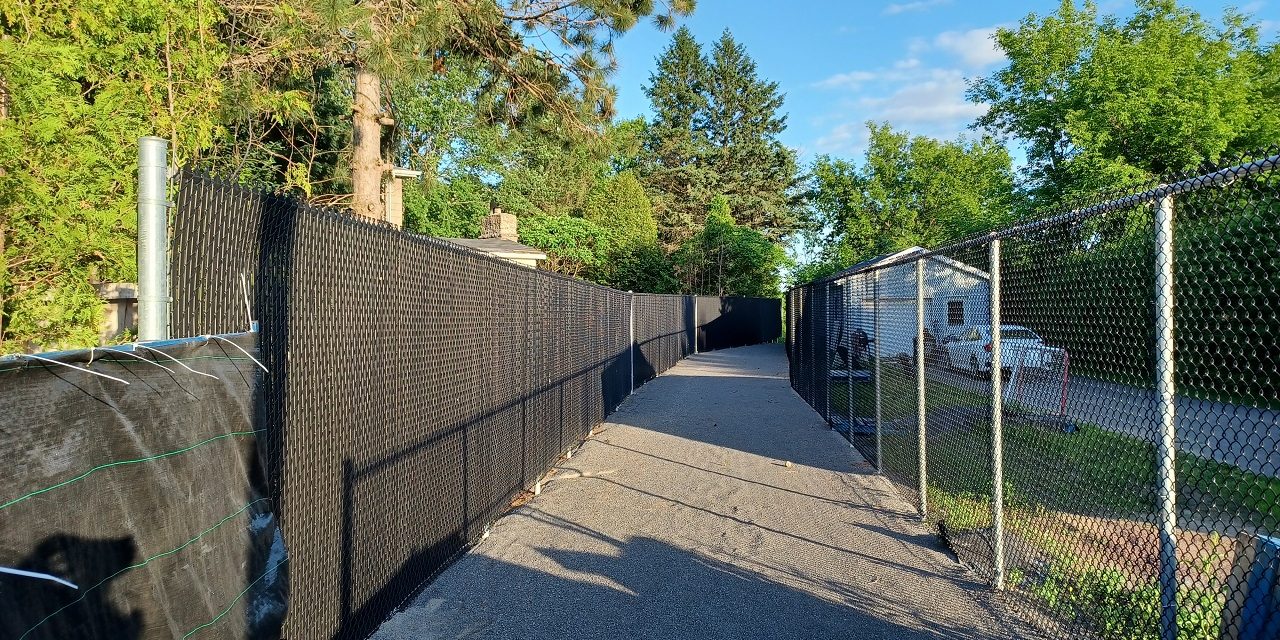 Funding from the Québec government will help add street furniture such as benches, tables, sun shelters, and bike racks along recreational paths in the village of Grenville.

The $49,520 in funding was recently announced by Minister of Municipal Affairs and Housing Andrée Laforest, and Argenteuil Member of the National Assembly, Agnès Grondin.

The financial contribution is from a municipal infrastructure program which aims to support activity for aging residents of communities.

In Grenville, the project consists of installing street furniture along a walking and cycling path. The village has been making efforts during the past two years to improve and expand its network of paths to connect residential, recreational, and commercial areas, so citizens can safely walk or cycle around the community.