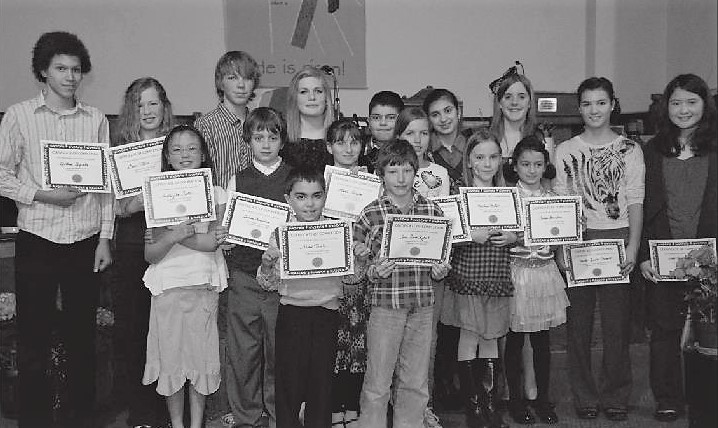 10 Years ago
Suspicious males chasing females in St-Isidore
The Review, May 2, 2012 – ST-ISIDORE – On two separate occasions between April 13 and 23 the Hawkesbury detachment of the Ontario Provincial Police (OPP) responded to a suspicious vehicle complaint in the town of St-Isidore. In both incidents complainants described a silver-colored, four-door, older model vehicle, with male occupants, following females while they were walking in the community.

25 Years Ago
Contractors face big losses on Perley Bridge
The Review, May 7, 1997 – HAWKESBURY – The construction of the new Perley Bridge, once touted as an economic godsend for the region, has become a bust for many local contractors. Some 65 companies, including 40 local businesses, stand to lose about $350,000 on the project, unless the federal government can be convinced to intervene.

50 Years Ago
50 homes powerless, new station wagon demolished in crash
The Review, May 3, 1972 – EMBRUN – Four persons were injured, 50 homes were without electricity, and a new station wagon was demolished in a spectacular two-car crash in Embrun on Sunday. A vehicle heading east on Notre Dame Street went out of control and broke a utility pole in half, before swerving into a driveway, striking a parked car and sending it into a tree. A 1972 station wagon, parked in a private driveway, received $4,000 damage. Owner Leo Paul Chartrand had bought the car four days earlier and it had 400 miles on it when the mishap occurred.

75 Years Ago
Local young men sentenced to penitentiary
The Review, May 1, 1947 – L’ORIGNAL – Laurier Fournier, 24, of Vankleek Hill, and Roland Duperron, 20, of MacCrimmon, were each sentenced in L’Orignal court on Monday morning to five-year terms in the penitentiary on charges of robbery with violence on the person of Simon Leduc, a taxi driver in Hawkesbury. Leduc was assaulted by the pair and threatened with death, before being robbed of his wallet, watch and ring. The two were arrested later that evening.

100 Years Ago
Riceville Football Club organized
The Review, May 5, 1922 – RICEVILLE – On April 29, about 20 young men of this vicinity gathered in Riceville for the purposed of discussing athletics for the coming season. It was decided that the club would only take part in association football for the present and the Football Club was organized. In order to cover expenses, it was decided to have a membership fee of 50 cents.

125 Years Ago
Injury at the Grand Hotel
The Review, April 30, 1897 – CALEDONIA SPRINGS – Mr. Val Smith fell from the roof of the bowling alley at the Grand Hotel in Caledonia Springs last Tuesday morning, fracturing his collarbone and ending up severely bruised. He, Nelson Cheney and Floyd Arnold were tinning the roof, when one of the hooks supporting the scaffold slipped and Smith and Cheney were precipitated to the ground 25 feet below. Cheney fell on a pile of loose shingles and was uninjured, while Smith fell face forward, his head and shoulders striking the frozen ground.