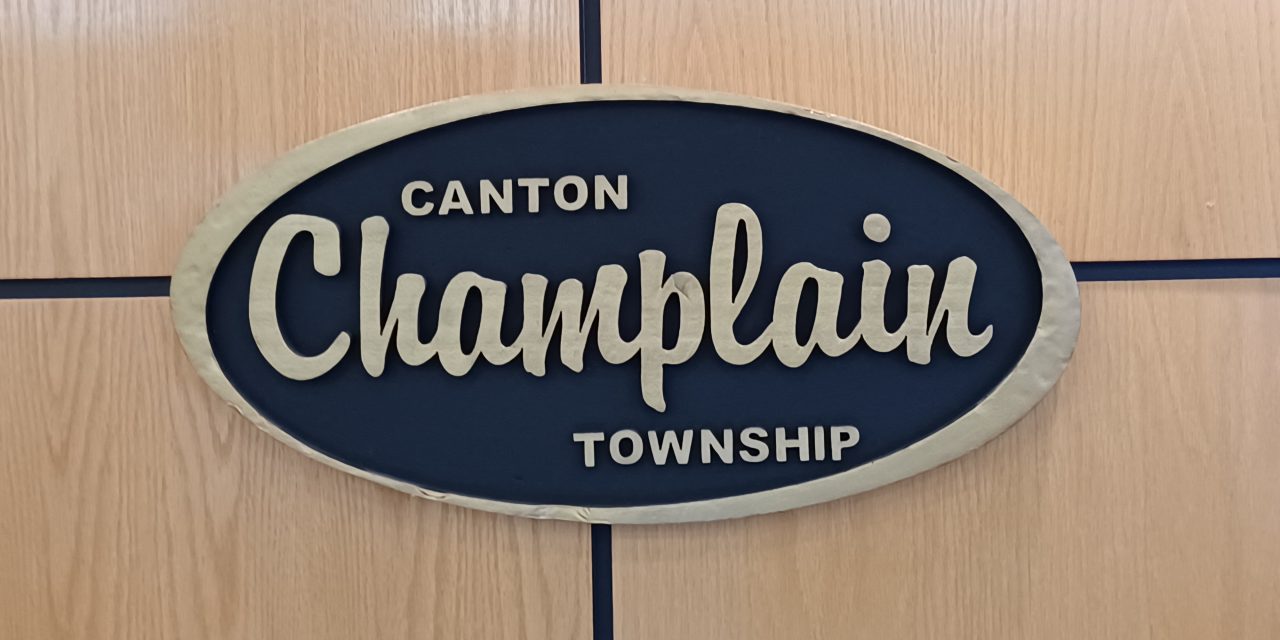 Champlain Township will be receiving funding from both the federal and provincial governments for renovations to the Vankleek Hill Community Centre, and arena rink users will have to find a temporary place to play while the work is being done.

According to a report presented by Director of Parks and Recreation Lisa Burroughs at the April 14 township council meeting, notice was received that the funding was approved. Engineering services for the reconstruction of the arena ice rink concrete slab at the community centre are on the list of planned tenders for 2022.

The mayor said the Ontario  and federal governments will eventually announce the amount of funding being provided to the township.

“The amount will soon be revealed,” Riopel assured.

In its 2022 municipal budget, Champlain Township had set aside $291,000 in capital spending for arena and park improvements.

Riopel said the township will also contribute a share of whatever the cost is for the new arena rink slab to supplement whatever funding is provided from the federal and provincial governments.

According to the mayor, the slab replacement project will begin once the contract is awarded for the work. Unfortunately, it means teams and clubs that normally use the Vankleek Hill arena rink will have to make alternative arrangements for a place to play next season.

“We can’t do parts and pieces,” Riopel said.

He said regular arena users were given advance notice to make arrangements to have temporary home ice in other communities and reach agreements to use arena rinks in Hawkesbury and St-Isidore.