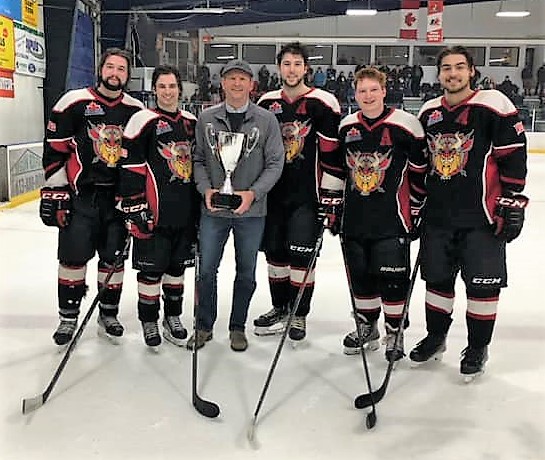 by Tyler Major-Mcnicol
Special to The Review

They fought hard, but a late goal doomed the Casselman Vikings, as the Perth Blue Wings knotted the Eastern Ontario Junior Hockey League final series at two games apiece, with a 2-1 road victory in Casselman on Sunday evening (April 24).

In a back-and-forth affair that saw Casselman outshoot Perth 31-16, the Blue Wings pulled away from the Vikings at 10:44 of the third period, with Brayden Davidson firing home the game clinching goal.

The Vikings came out strong in the first period, outshooting Perth 14 to 3, but the two teams finished the first period tied at one goal apiece The Vikings’ single goal came at 19:50 of the first frame, with Xavier Borga tieing the contest with just 10 seconds left in the period, with assists from Bradley Leblanc and Nicholas Lankester.

Perth netminder Matthew Maas was named the game’s first star, stopping 30 of 31 shots fired his way and turning away Casselman’s many scoring chances. Vikings goaltender Zachari Racine stopped 14 of 16 shots he faced in a losing effort. Lankester was awarded the game’s third star.

Jacob Dyer scored twice and Casselman netminder Zachari Racine stopped 39 of 40 shots, as the Vikings took a 2-1 series lead with a 4-1 road victory over the Perth Blue Wings on Friday, April 22. Xavier Borgia and Mathieu Talbot added singles for Casselman, who fired 51 shots at the Blue Wings net.

The series shifts back to Perth for Game 5 on Tuesday (April 26), however home ice has been of little advantage in the finals so far, with the visiting team winning each of the first four games. Puck drop is at 8 p.m at the Perth and District Community Centre.

The Vikings will host Game 6 on Thursday, April 28, at the J.R. Brisson Complex in Casselman. Game time is 8 p.m. If necessary, Game 7 will be played in Perth on Saturday, April 30, beginning at 7:30 p.m. 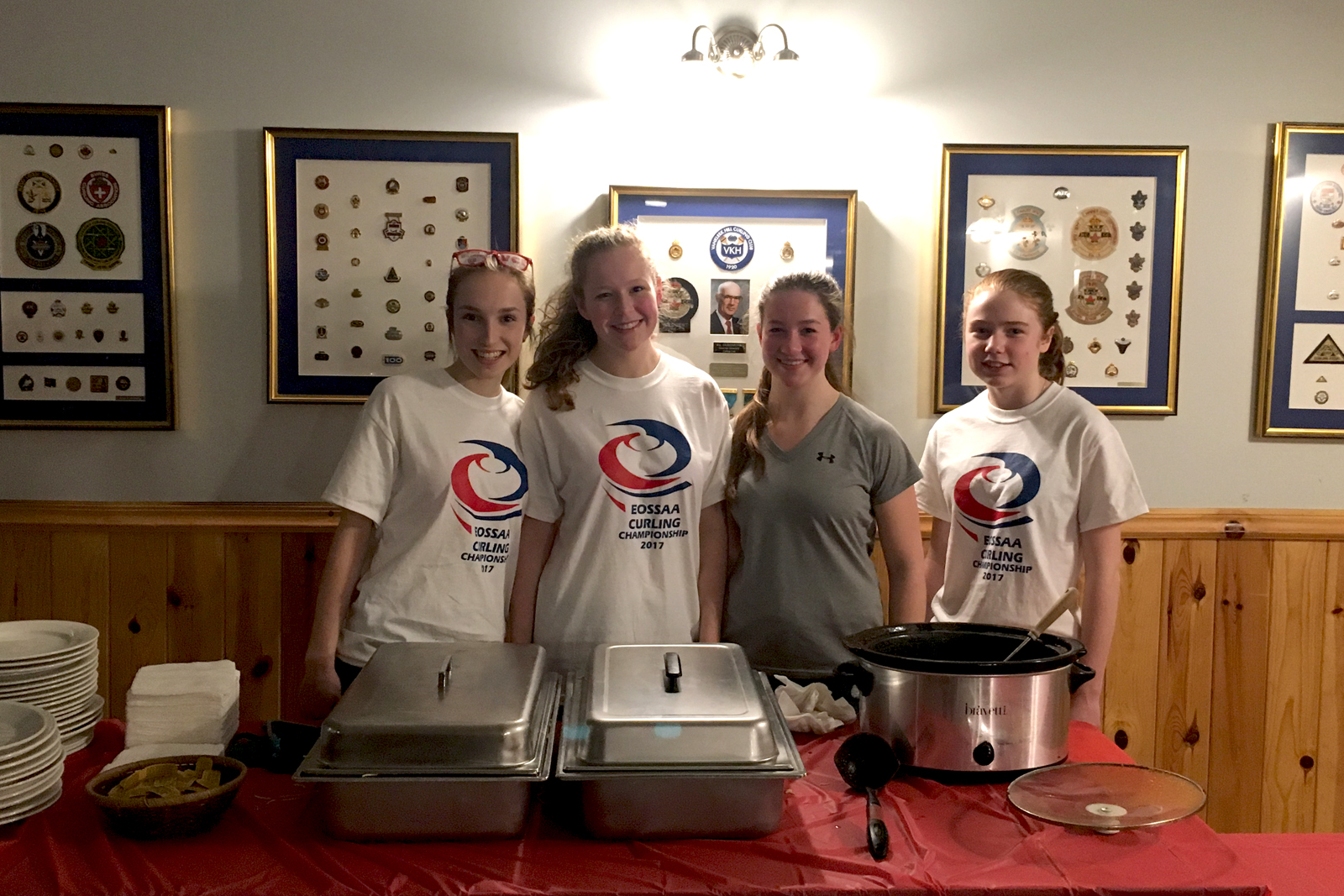 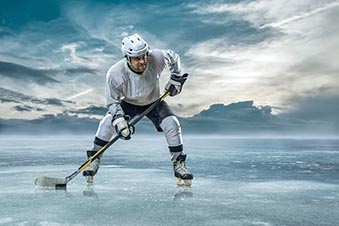 Repurposing culture for profit and growth or using what we got