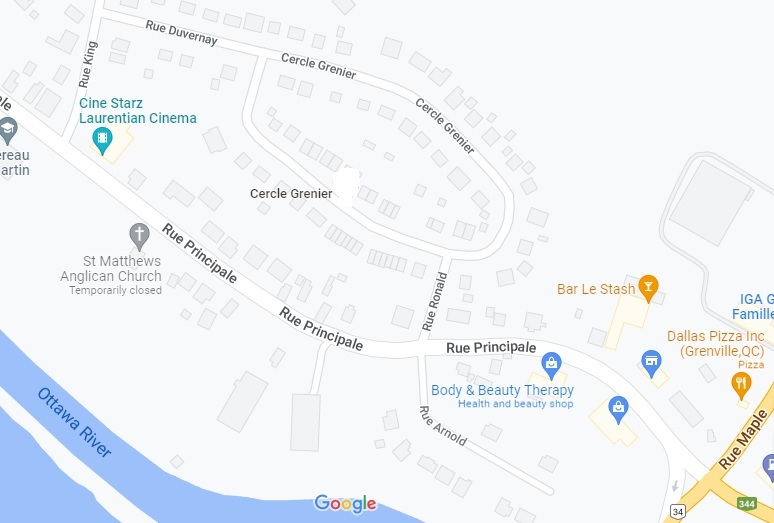 Grenville firefighters responded to a fire at a house on Cercle Grenier in the village on the afternoon of Wednesday, April 13.

According to Grenville Fire Chief Stéphane Aubry, the department received the call at 3:25 p.m. for a cooking fire that had gone out of control at the residence.

Aubry said the fire was initially serious but was brought under control with the assistance of firefighters from Grenville-sur-la-Rouge, Brownsburg-Chatham, and Hawkesbury.

Three people lived in the house, and they have found temporary accommodations. No one was hurt as a result of the fire.

Aubry estimated the cost of the damage at approximately $80,000.