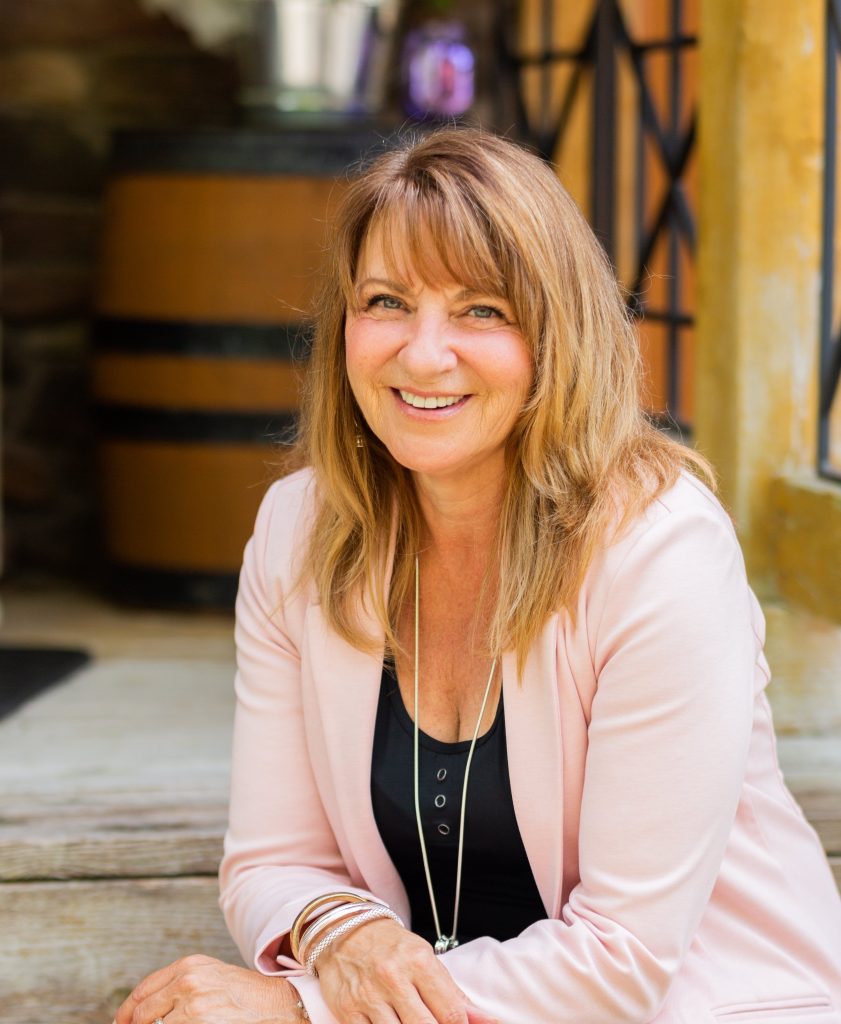 With municipal elections in Ontario scheduled to take place on October 24, LFPR wants to encourage women to take part in municipal politics – with the aim of reaching an equal number of male and female candidates in the next elections.

To do this, the non-partisan organization initiated and led by women Francophones from the Prescott and Russell region is working to set up a series of free information sessions, during which potential female candidates will learn more about the role and responsibilities of elected officials, the municipal apparatus, and how to organize an election campaign. This will also be the time for women to exchange and ask all the questions that concern them.

While the LFPR information sessions will be held in French only, the group is also aligning with two other organizations – ElectHer and PoliticsNOW –  which offer ‘campaign schools’ in English. LFPR will provide information and refer potential candidates who wish to receive instruction in English to those programs.

Women who want to make the leap into politics, or those who are perhaps still uncertain, are asked to contact LFPR by writing to: [email protected]

According to a press release from LFPR, currently, in the municipalities of Prescott-Russell, women represent only 21 per cent of elected officials, despite making up 51 per cent of the population.

“The least we can say is that the women are clearly under-represented in relation to their demographic weight,” the release said.

“There are currently 11 women on all Prescott-Russell municipal councils, compared to 41 men,” explained Marie-Noëlle Lanthier, President of LFPR and councillor at the municipality of The Nation. “It is important that the various decision-making tables represent the population as a whole together and that the perspectives of all are taken into account in the development of our communities.”

Lanthier said the Leadership féminin Prescott-Russell information sessions for female candidates are the first of their kind being offered in the French-language in Ontario.