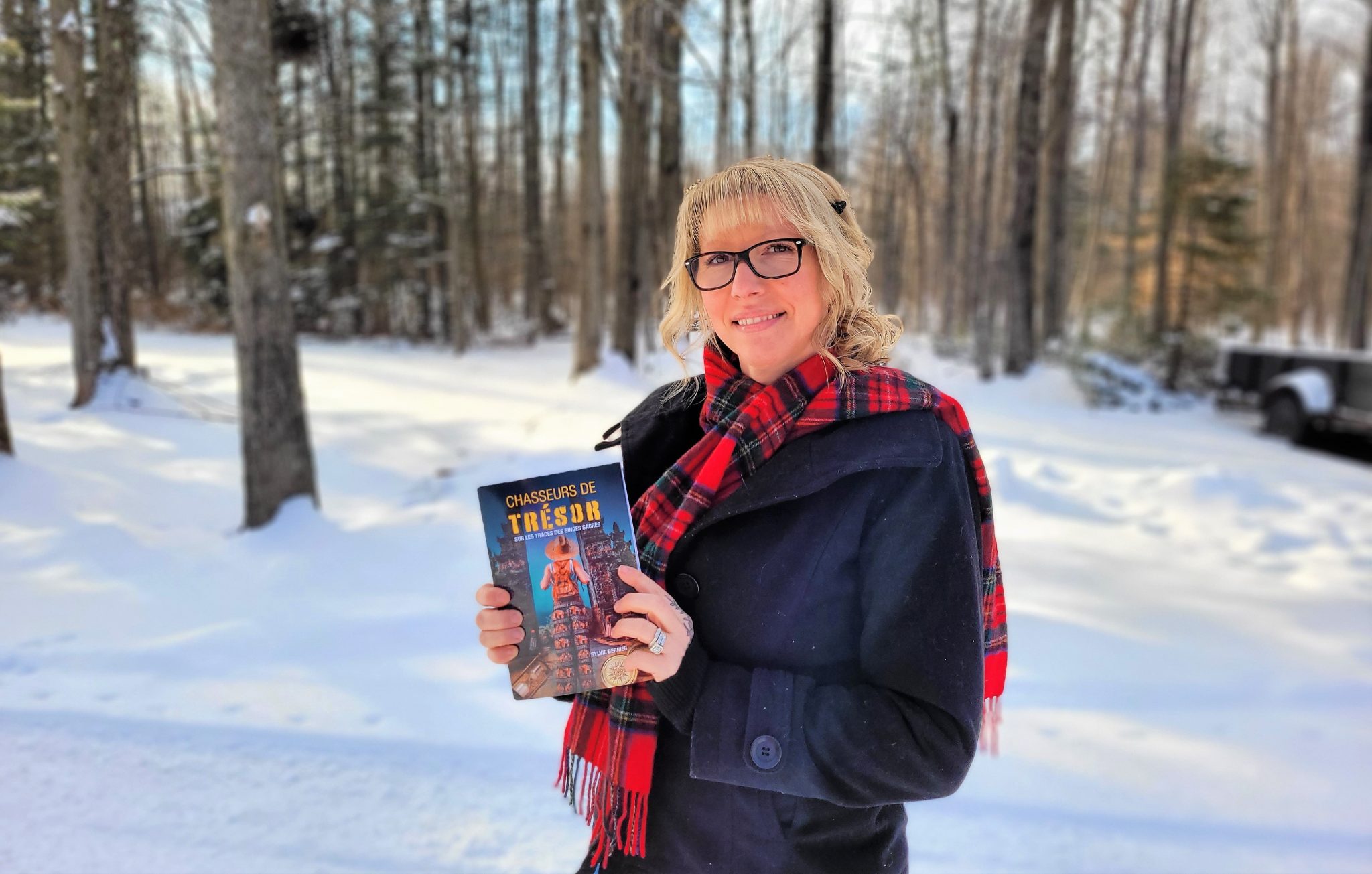 Written in French, the 198-page fantasy novel is not only Bernier’s debut work, it is also the first part of a trilogy. A full-time animal groomer and owner of Hawkesbury Pet Salon, the 47-year-old says her first venture into writing is the result of a longtime dream that was pushed aside by life.

“The time passes so fast – you go to work and you have a family,” reflects Bernier, who was discouraged from pursuing her first love as a career. “People told (me) writing is not a nice job – you don’t make any money.”

Released this month, Bernier’s new work has received very positive feedback from those who have purchased it, with many already asking when the second book in the trilogy will be released. Throughout the book, Bernier has hidden riddles, enigmas and clues to help readers try to figure out the solutions themselves.

‘Chasseurs de trésor – Sur les traces des singes sacrés’ takes readers on a search for the Three Wise Monkeys statue – missing since 200 B.C. and said to be one of the most intriguing legends in history. The story follows Madison White, a young woman coaching at Yale University, who is invited by its director to follow in the footsteps of her late father, who died curiously during a treasure hunt, and who had launched a search for the sacred apes a few years previously.

For Mady and her team, the journey begins in Bali and from puzzle to puzzle, their quest takes them across Thailand to the Great Wall of China. But fierce opponents, thieves and aggressors follow them step by step. As Mady races against time through pitfalls and adventures, long-buried family secrets resurface.

Readers and Mady have only the clues, wrapped in enigmas, to lead them on their quest.

“It’s the type of story I read myself and the style of films I like,” says the author, who has included illustrations and maps as clues throughout the book.

Bernier worked on her novel during whatever spare time she had in between dog-grooming appointments and family responsibilities. It took patience to put her labour of love aside to focus on work and family, but responsibilities came first.

When she announced her novel was completed and ready for publication, it came as a total surprise to friends and family. Marcel Bernier says he was aware that Sylvie was working on her writing, but had no idea the extent of the project, or that it was nearing completion.

‘Chasseurs de trésor – Sur les traces des singes sacrés’ is available through the Montreal-based publishing house BouquinBec for $32 in paperback and $20 in ebook, or through Bernier’s personal Facebook Page. It can also be ordered by emailing [email protected]. 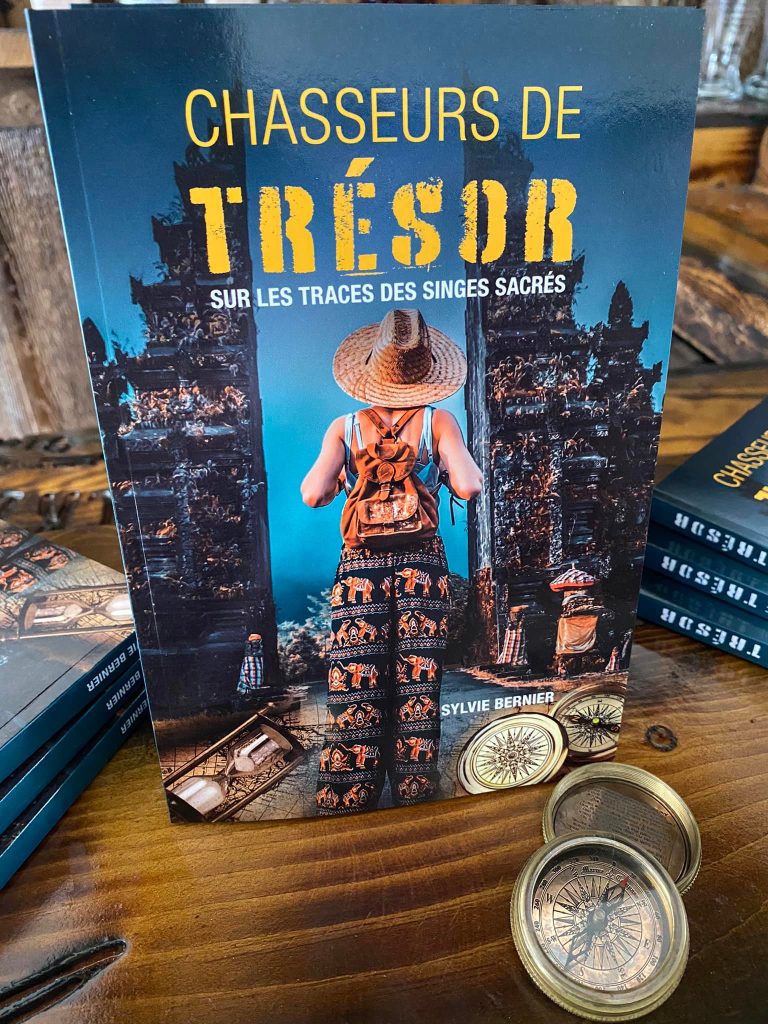