The Town of Hawkesbury’s Chief Administrative Officer (CAO) has launched a lawsuit against the municipality and Mayor Paula Assaly.

According to Ontario Superior Court of Justice records, Dominique Dussault filed the $200,000 lawsuit on November 23 with the court in Ottawa and is represented by Ottawa lawyer Chantal Beaupré.

Radio-Canada first reported the story of Dussault’s lawsuit against the town and the mayor. Tensions between Assaly and Dussault have been high following two Integrity Commissioner’s investigations into the mayor’s management of municipal operations, and recent allegations by Assaly of a toxic workplace at the town hall.

Dussault was the Town of Hawkesbury’s Director Human Resources prior to July 2020 when she also became Interim CAO following the leave of absence and eventual departure of former CAO Daniel Gatien. Dussault was appointed permanent CAO in March 2021. 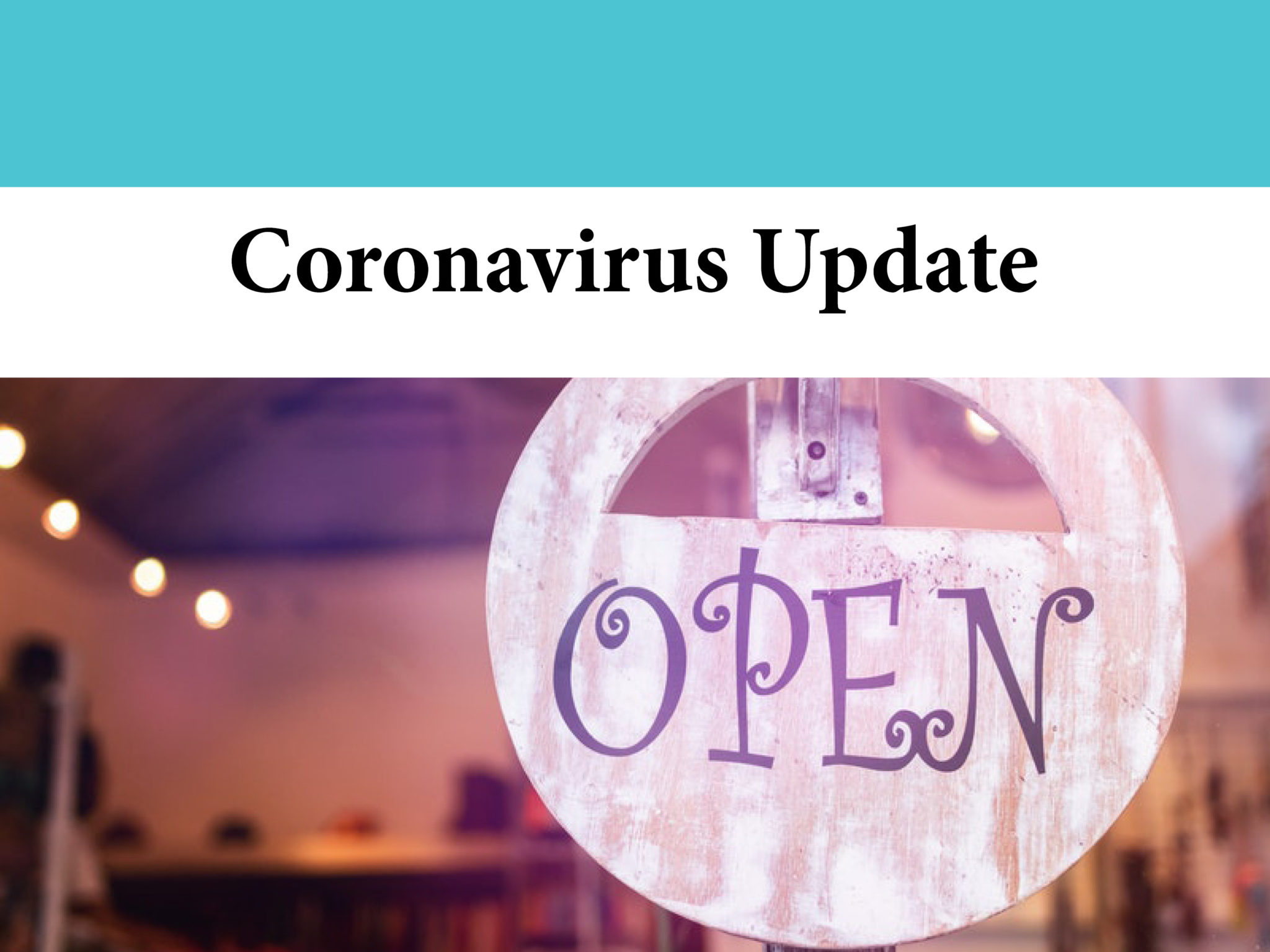