From the Philippines to working abroad in Hawkesbury 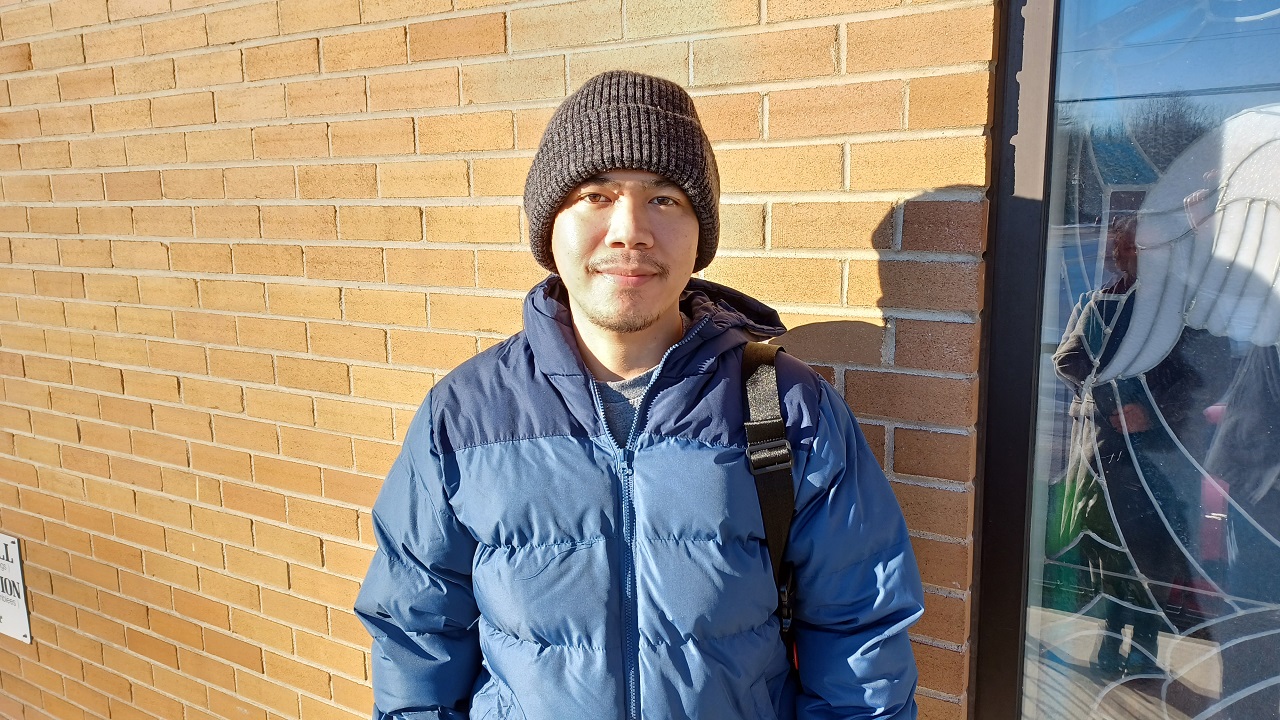 Edison Gare is from the Philippines and is working on a two-year contract at Biscuits Leclerc in Hawkesbury. Photo: James Morgan

Hawkesbury is a long way from the Philippines, and each is very different from the other.

Edison Gare is from Cagayan de Oro, the capital of the Philippine province of Misamis Oriental. On November 7, he arrived in Hawkesbury to begin a two-year contract working at Biscuits Leclerc in coordination with CONTAK Employment Solutions.

CONTAK is intensely involved with recruiting workers from other countries to move to Hawkesbury and other neighbouring communities to reduce the shortage of workers to fill job vacancies. Gare worked on a pineapple plantation for eight years in the Philippines before deciding to work in Canada.

“It was always my dream, my plan to work abroad, especially Canada,” the new Biscuits Leclerc employee said.

He described Canada as a beautiful painting and loves its natural beauty.

Cagayan de Oro is a one hour and 45-minute flight, or three-day sailing excursion from the Manila, the Philippine capital. Gare said people from his hometown only go to Manila for special occasions.

Gare remarked at how disciplined Canadians are. He commented how little trash he sees on the streets when he walks to work, or to Mass at St. Jude’s Parish in Hawkesbury. Gare notices how local drivers obey traffic signs and signals most of the time. He observed that Canadians eat much less fish than in his home country, and the food here also has less oil and salt.

Workplaces in Hawkesbury are different than on a pineapple plantation in the Philippines. Gare said he used to work six, sometimes seven days a week for up to 12 hours per day. At Biscuits Leclerc, he works five days per week, with four eight-hour shifts and one half-day shift.

“We have time for a rest and our families.”

Gare has no family in Canada, but he lives with four other Filipinos who are working in Hawkesbury. Three of them work for a sanitation company, and one other works at Biscuits Leclerc. Gare said he is slowly getting to know people in the community, but admitted it is a challenge because he does not know how to speak French. He appreciates being able to attend St. Jude’s because it is an English parish.

During Christmas, Gare and his housemates plan to cook together, attend church, and visit online with their families in the Philippines. He said they will follow the traditional Filipino time of celebrating Christmas from December 23 to January 3. Gare’s family in the Philippines includes his mother, two sisters, and brother.

Gare has a four-year college degree in electronic and electromechanical technology from the Philippines. He said he uses his skills on the job at Biscuits Leclerc. Before leaving the Philippines for Canada, he had to be fully vaccinated against COVID-19 and went through seven months of paperwork and planning.

“It was very stressful, but worth it,” he said.