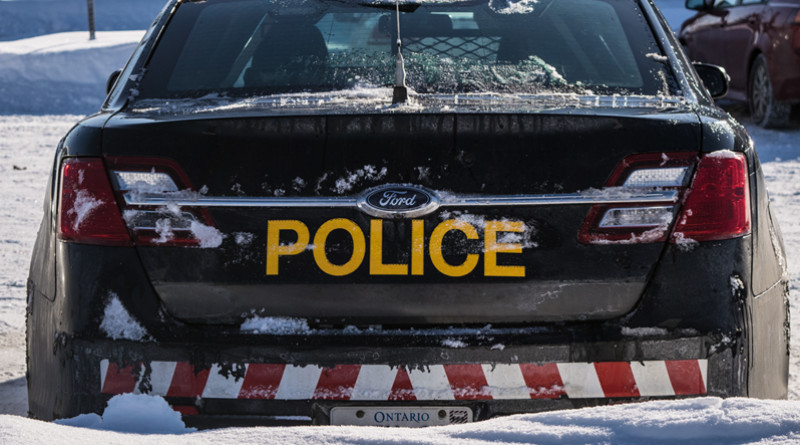 With the Ontario Provincial Police (OPP) Festive R.I.D.E. having kicked off on November 18, the OPP is reminding Ontarians that keeping impaired drivers off our roads includes important preventative measures taken by citizens, not just police.

Despite efforts by police and the public to keep these dangerous drivers off our roads, OPP officers have responded to close to 2,000 alcohol/drug-involved collisions this year. The incidents resulted in 29 people losing their lives and many others sustaining serious injuries.

“Losing a loved one in a collision that involves impaired driving is among the most preventable tragedies on our roads,” stresses OPP Commissioner Thomas Carrique. “Make a commitment to never drive while impaired by alcohol or drugs and report anyone you suspect of doing so to the police.”

“During the Festive R.I.D.E. campaign, OPP officers will make full use of their expertise, tools and authority to detect and charge impaired drivers. Together, we have the ability to keep our roads safe over the holidays and throughout the year.”

“Impaired driving is a criminal offence that can have deadly consequences,” says Ontario Solicitor General Sylvia Jones. “No one should get behind the wheel if they are impaired, whether by drugs or alcohol.”

“This holiday season make a plan to get home safely for yourself and others by arranging for a designated driver, ordering a taxi or rideshare or taking public transit. Remember, we all have a role to play when it comes to staying safe, so if you see someone who may be impaired get behind the wheel, call the police. A life lost to impaired driving is completely preventable.”

Drivers are reminded that under Mandatory Alcohol Screening (MAS) laws, an officer can demand a breath sample from any driver they lawfully pull over, without having reasonable suspicion that they have alcohol in their body. An officer can also demand that a driver submit to a Standardized Field Sobriety Test (SFST) and a Drug Recognition Expert (DRE) Evaluation. SFST-trained officers and DREs have the expertise to detect impairment by alcohol, drugs or both in a driver.

Young, novice and commercial drivers are reminded that the OPP enforces the zero tolerance sanctions that apply to these driver classes.

“Driving under the influence is never acceptable. If you plan on drinking or taking drugs, make the responsible choice and leave your car at home,” says Ontario Minister of Transportation Caroline Mulroney. “The consequences of impaired driving are severe. You can lose your driver’s licence, have your vehicle impounded and risk seriously injuring or killing yourself or someone else. There are many ways to get home safely and avoid driving while impaired – designate a driver or take a taxi, rideshare or public transit.”

The OPP has laid more than 8,000 alcohol/drug impaired driving charges so far tduring 2021.