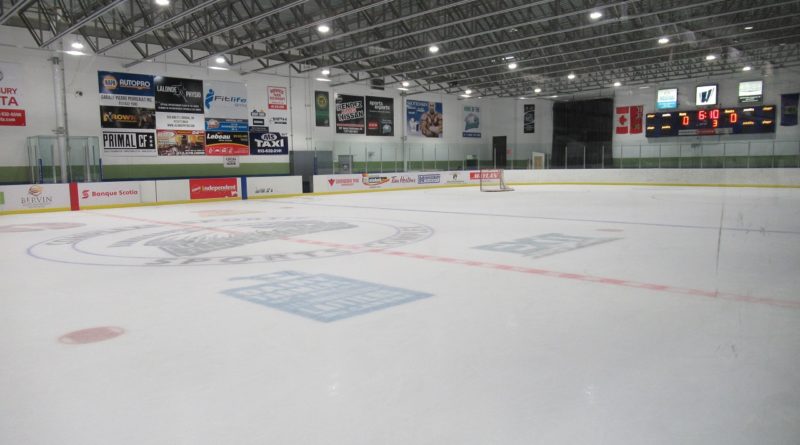 The Hawkesbury Hawks will look to get back on the winning track this weekend, beginning with a home date this Friday, November 5, against the Rockland Nationals.

The Hawks, who sit in third place in the Central Canada Hockey League’s Yzerman Division, will face the fifth place Nationals in a 7:30 p.m. start at the Robert Hartley Sports Complex. The local squad will then be on the road on Sunday to face the Nepean Raiders in an afternoon game at the Nepean Sportsplex.

Hawkesbury will be looking to bounce back against Rockland on Friday from a 3-1 road loss to the Renfrew Wolves. The Hawks got off to a great start in Renfrew, when Nicolas Tan scored just 39 seconds into the contest, but the Wolves replied scored late in the first period to tie the game, before going ahead 2-1 after two periods. An empty net goal with seven seconds left sealed the 3-1 win for the Wolves.

The Hawks loss in Renfrew came after an outstanding performance by the team in earning a 4-3 win over the league-leading Ottawa Junior Senators, who suffered only their second loss. Tyler Samodral notched his first two goals of the season for Hawkesbury in the victory, including the winner. Landon Brownlee and Jeremy Tremblay added single markers for the home squad.

Hawkesbury netminder Max Donoso was outstanding in the contest, stopping 30 of the 33 shots he faced.