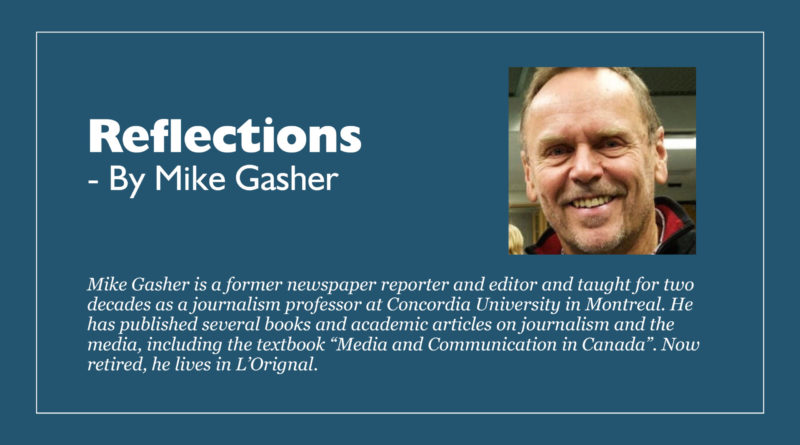 Is it time for curling?

Is it time to wean ourselves off our obsession with those commercial professional sports in which the stakes have been raised so high, the money so incomprehensible, the celebrity so great, that cheating and corruption and violence and other forms of bad behaviour have become the norm?

Probably not, but consider:

As much as I enjoy watching many of these sports, I wonder if elite, commercial sport has reached an unsustainable level of excess. Whether it occupies too great a part of our leisure time, and our culture.

I cite curling as just one example of a sport that has, to date, remained humble. I’m certain there are others. I know curling doesn’t have the cool factor going for it, but some of its quirks make it especially admirable. It’s a sport in which the prize and sponsorship money is so modest that most of the top curlers need paying jobs. It’s a sport in which serious injury is not inherent to the game. It’s a sport where size, speed, and age aren’t particularly important, and where there are competitions for people in wheelchairs and people who deliver the rocks with sticks. It’s a sport where men and women compete together, even at the Olympic level. It’s a sport that people play, at all ages and abilities, and don’t simply watch on TV. And when they do watch, they’re not so fanatical that they spend a week’s pay on a team jersey or even necessarily root for one team over another; they simply don’t take it that seriously.

My point is that I think it’s time we paid more attention to sports that balance skill with the old-fashioned values of sportsmanship and camaraderie, sports in which the athletes and coaches are not paid vast sums and have to have day jobs, where winning and losing is not a life-and-death struggle. And where the winning team buys the losers the first round of drinks.

During my sportswriting days, I noticed a worrying trend. The dailies I worked for used to provide quite thorough coverage of amateur sports like high school football and basketball, and junior and senior lacrosse. Gradually, those sports came to be considered too small-time, and largely disappeared from the sports pages. Replaced, of course, by wall-to-wall coverage of the so-called major leagues.

The sole criterion of news value became how big a crowd they attracted. I always thought this was a mistake.

Some of my best memories came from covering high school basketball, especially the B.C. championship tournament, when 16 teams from all over the province would descend on the Agrodome on Vancouver’s Pacific National Exhibition grounds for four days. For many of the players from places like Dawson Creek and Prince Rupert, it was their first time visiting the big city, and playing basketball on such a stage. And being interviewed!

I covered the CFL at a time when many of the players had to have off-season jobs, as salesmen or subtitute teachers.

I’ve long believed that the excesses of elite, commercial sport would cause its collapse, that our idea of sport would evolve and would include much more space for participation rather than fanatical spectatorship.

But, of course, I’ve been wrong before.