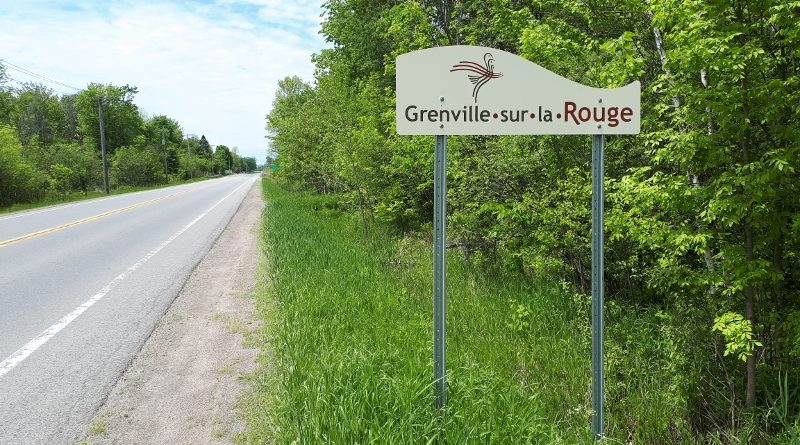 There will be no municipal election in Grenville-sur-la-Rouge.

As of the October 1 deadline for candidates to file nomination papers, there was only one candidate for each position, which means each candidate has been acclaimed to serve a four-year term.

Tom Arnold is beginning his second term as mayor of the municipality. Councillors Natalia Czarnecka, Denis Fillion, and Manon Jutras are also returning for another term. Isabelle Brisson, Patrice Deslongchamps, and Carl Woodbury have been acclaimed to the remaining council seats.

Councillor Marc-André Le Gris has decided not to seek re-election. There were also two vacancies on council following the resignations of Serge Bourbonnais and Ron Moran for personal reasons in December, 2020.

When Grenville-sur-la-Rouge council last met on September 14, it approved notifying the Quebec ministry of the environment that it opposes “an unfounded and unreasonable sanction” the ministry imposed on the municipality resulting from road construction work in 2019.

Work crews blew up a rock along chemin Avoca which they believed was preventing the flow of water. Ministry staff investigated the site and concluded removal of the rock was not necessary under environmental regulations and imposed a $5,000 fine on the municipality, which it has paid.

Grenville-sur-la-Rouge alleges the sanction was unreasonable because the work was essential for the good maintenance of one of the municipality’s main roads.

Chemin Avoca was formerly under provincial responsibility but was transferred to the municipality in 1993. Mayor Tom Arnold said obstructions must be removed from roads and the municipality has been left to repair roads the province used to look after.

“We inherited these problems that were left there by them.”

Also on September 14, council approved $73,500 in expenses for engineering services from DTA Consultants of Shawinigan and Sherbrooke for the preparation of plans and specifications for the replacement of three culverts on chemin Avoca and one culvert on chemin de la Rivière Rouge.

The expenses are partially covered by a grant from the Québec government’s local roads fund.

Four Argenteuil municipalities are planning to conduct a study on the organization of their fire departments.

On September 14, Grenville-sur-la-Rouge council approved participation in the study with Harrington, Wentworth, and Mille Isles. The study is intended to identify how to best coordinate fire services among the municipalities. The participating municipalities are requesting financial assistance for the study from the Québec ministry of municipal affairs and housing.

There are more electric vehicles on the road, and the number is only going to increase. That means firefighters need to know how to respond whenever an electric vehicle catches fire or is in a collision. On September 14, Grenville-sur-la-Rouge council approved sending 11 firefighters for training on operations involving electric, hybrid, and fuel cell vehicles. The training takes place at the École nationale des pompiers du Québec in Laval.